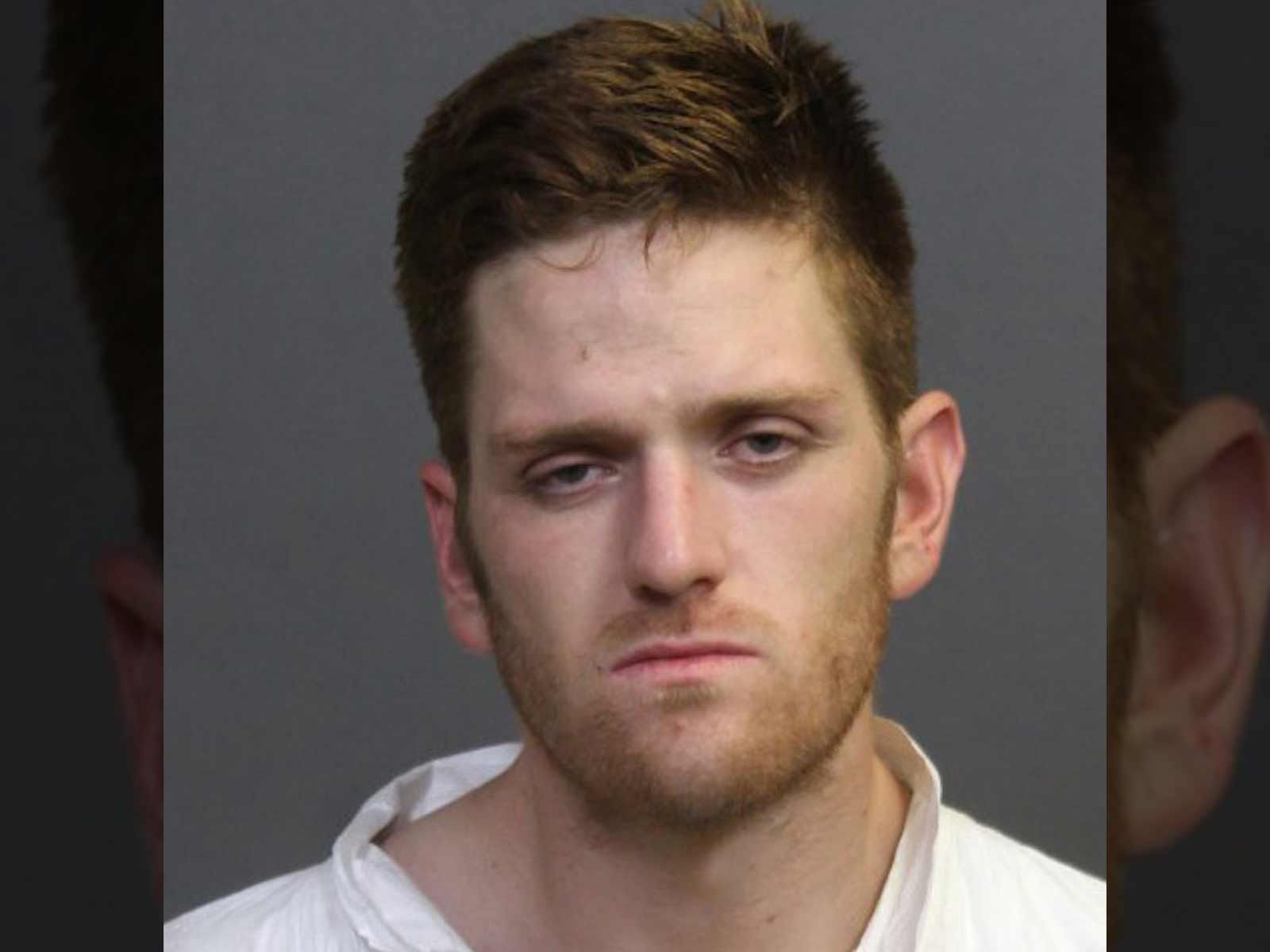 The son of "Real Housewives of Orange County" star Lauri Peterson, who is behind bars awaiting his trial for attempted murder, is demanding over a million in damages because he claims his jail phone calls were recorded and used against him.

Josh Waring is currently locked up after being accused of attempting to kill a man named Daniel Lopez, who was shot outside a sober living home in 2016. Waring pleaded not guilty.

During his time behind bars, Waring has claimed the County of Orange unlawfully recorded his calls in jail, violating his attorney-client privilege. Waring claims "at least 1,4000 calls were intercepted, recorded and turned over to the investigating prosecution team, violating a court order."

The Orange County Sheriff Office claimed the recordings were made in error by a third-party company and says the calls were not illegally listened into by law enforcement.