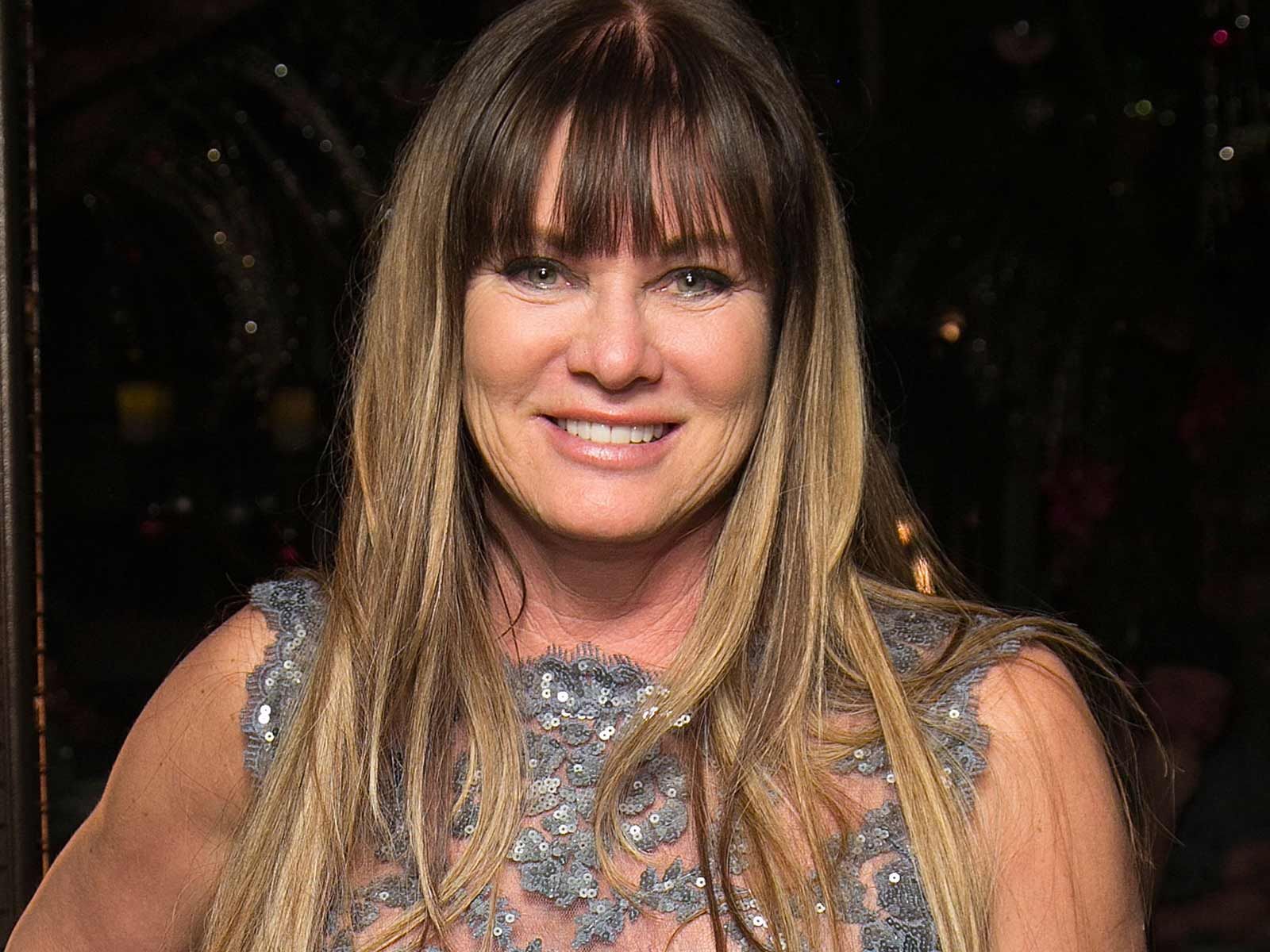 "Real Housewives of Orange County" star Jeana Keough is still officially married to her husband Matt, despite claiming for years they were divorced.

Jeana's estranged husband Matt was on the original deed and recently transferred it to just her. In the documents, Matt is listed as “spouse of Grantee” and states he is transferring the home to Jeana, “a married woman” for her “sole and separate property.”

It notes that the transfer is “assets between spouses pursuant to a judgment, and order, or a written agreement between spouses in contemplation of any such judgment or order.”

According to our sources, the transfer was just in name only and Matt never really had anything to do with the home. He did not contribute at all to the purchase of the property.

Back in 2016, Jeana Keough sold off a separate 8-bedroom, 3.5-bathroom home for $3.4 million — the same home that was featured on "Real Housewives" during her seasons. Prior to the sale, Matt again transferred the deed of the property to Jeana and both are listed as spouses.

According to Orange County court records, Matt filed for legal separation from Jeana in 2004, which was granted. No divorce cases appear to be filed by either Matt or Jeana, despite her claiming for years they were divorced.

Jeana and Matt were separated but living together on "Real Housewives" and he eventually moved out of the home they shared. They were married in 1984 and share three adult kids.

Jeana Keough was a main cast member on "RHOC" for five seasons until 2010 and has since appeared as a friend of the cast.

Back in 2010, the reality star even appeared in court when Matt was sentenced to a year in jail over a second DUI. She pleaded for the court to not send Matt to jail and instead sentence him to probation. During the hearing, she mentioned she was his wife but was divorcing him.

According to our sources, Jeana was doing a refinance on the home and needed Matt to sign off so he wouldn't be responsible for her loan. We're told the couple has been separated since 2000 and the two hardly speak to one another.