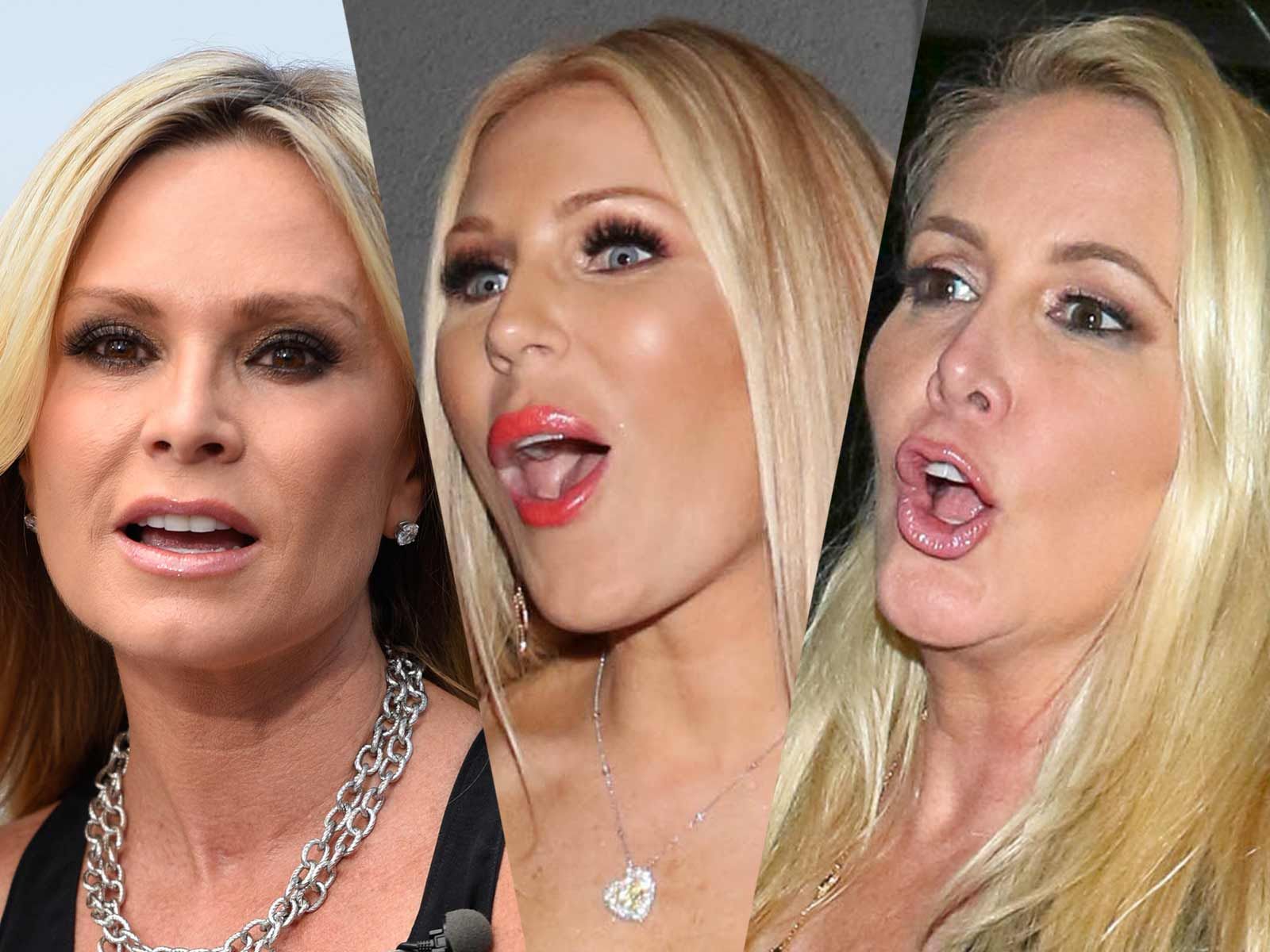 Earlier this year, Jim Bellino sued Shannon and co-star Tamra accusing them of defamation. He accused the reality stars of spreading lies that his divorce was fake and that his trampoline business had left customers paralyzed and claimed "he's going to jail."

Jim is seeking in excess of $1 million dollars in damages.

The reality stars fought back and demanded the case be dismissed against them. They both denied defaming Jim and said all of their statements were rooted in truth.

On September 25, Bellino filed new docs revealing after he filed the lawsuit, he was contacted by "RHOC" star Gretchen Rossi’s fiancé, Slade Smiley, who wants to help him battle Beador and Judge.

Smiley allegedly told Bellino that he and Rossi are willing to testify and present evidence "that the Defendants have a pattern of making up stories to create notoriety for themselves in the media." Smiley told Bellino that he and Rossi would "provide testimony regarding the anger, hostility and ill-will that Defendants harbor with respect to Bellino."