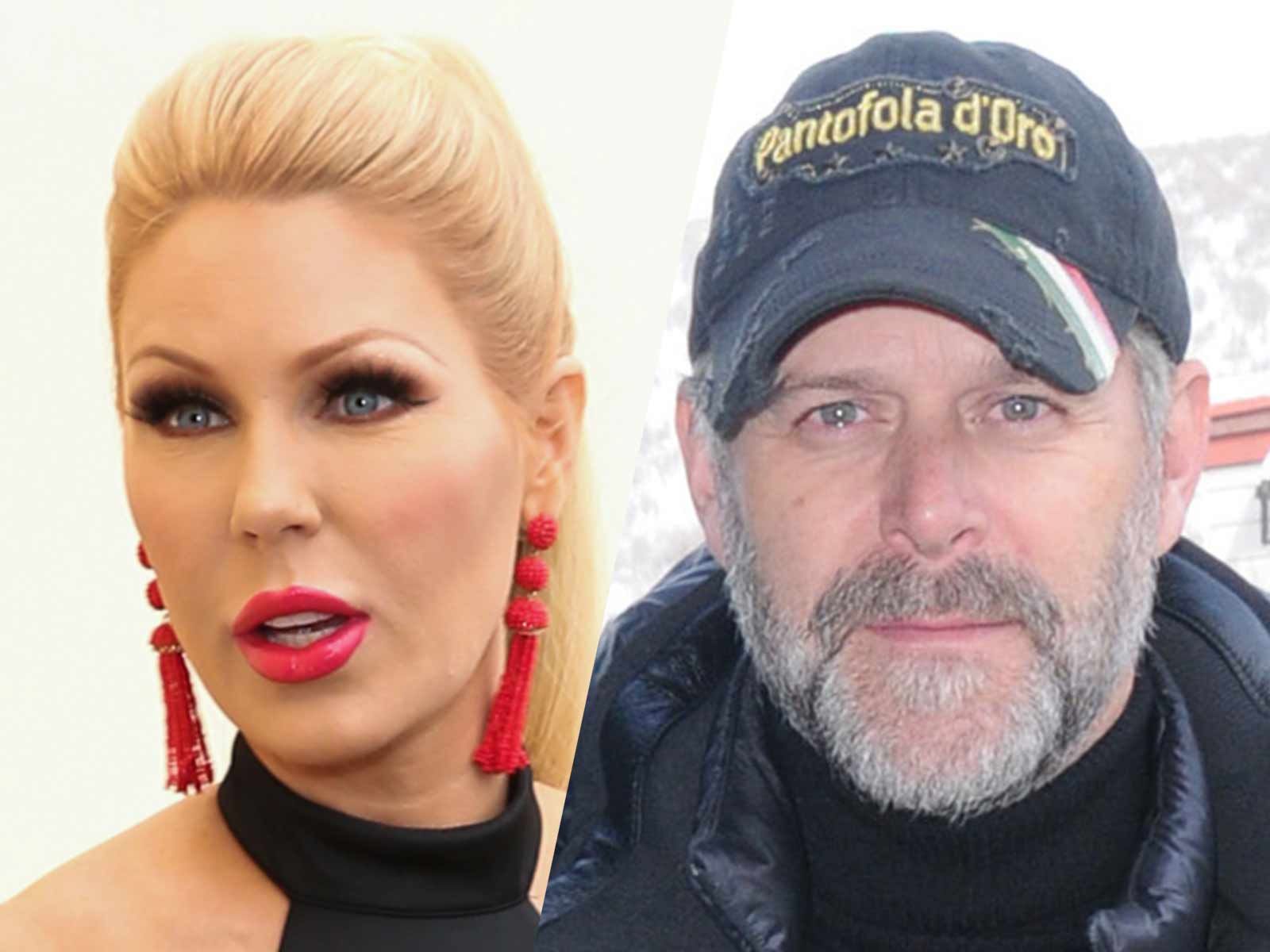 "Real Housewives of Orange County" star Gretchen Rossi was finally served with legal papers by a debt collector over an unpaid credit card and her fiancé Slade Smiley was the one they tracked down.

As The Blast first reported, Rossi was sued by a debt collector in Orange County court back in July. The suit claims the reality star was issued a Citibank/Home Depot credit card in 2014. She allegedly made payments up until January 2017 but then refused to pay up on the unpaid balance of $9,433.56.

The suit is seeking $9k in damages from Rossi.

According to court documents obtained by The Blast, the debt collector had trouble trying to serve Gretchen Rossi with the legal docs. They hired a process server who came up short on three separate occasions to try and locate the reality star at her O.C. condo.

On October 13, the process server did get lucky and was able to finally serve Rossi by handing over the docs to Slade Smiley. The court docs note that Smiley is her "fiancé, co-resident" who accepted the papers on behalf of the "RHOC" star.

Rossi has yet to respond to the allegations in court. The case is ongoing.

The lawsuit isn’t the only case the "RHOC" star and her fiancé are involved in. The two reached out to Alexis Bellino’s ex-husband offering their help to testify against Shannon Beador and Tamra Judge in a separate defamation legal battle. 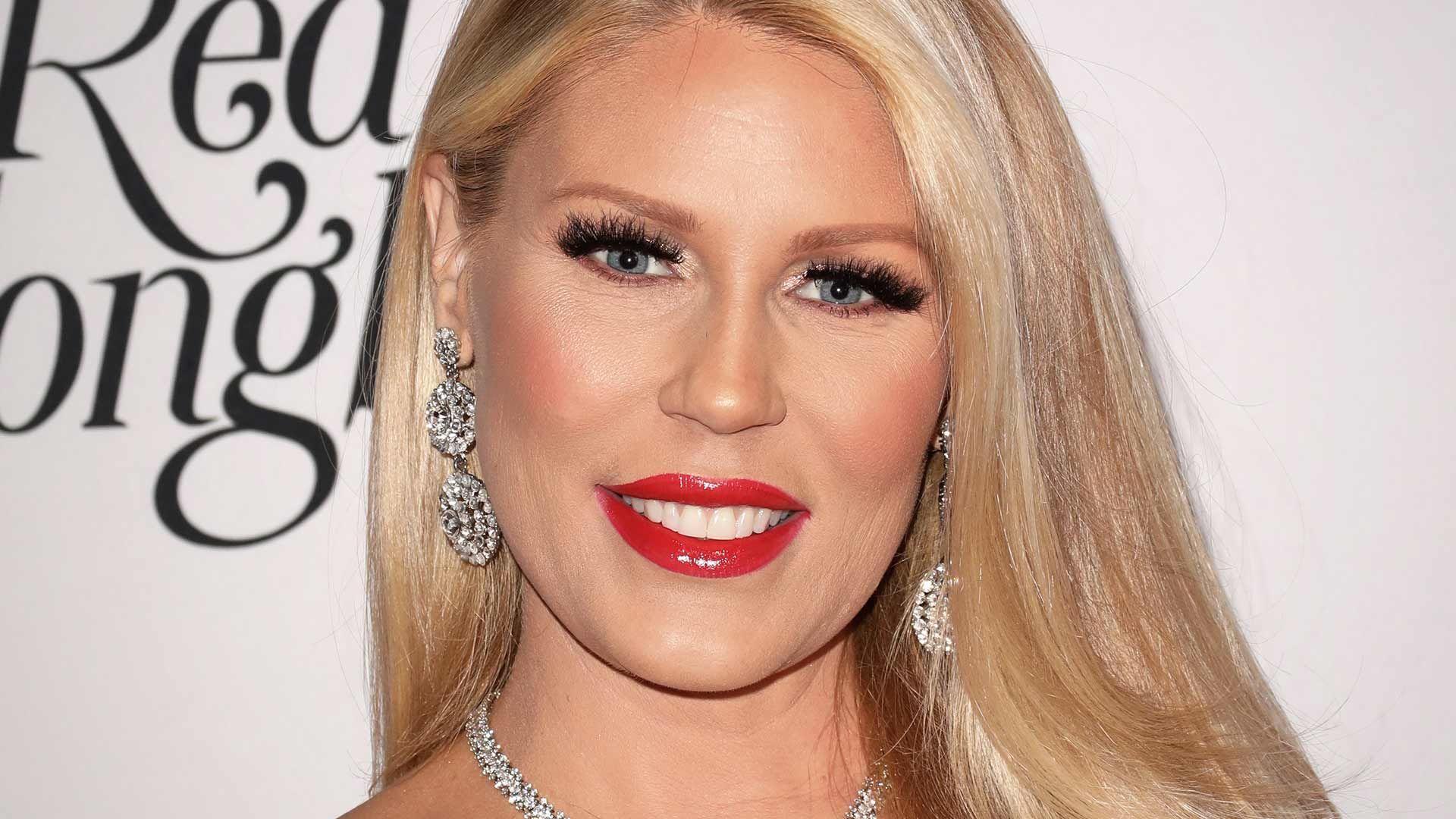 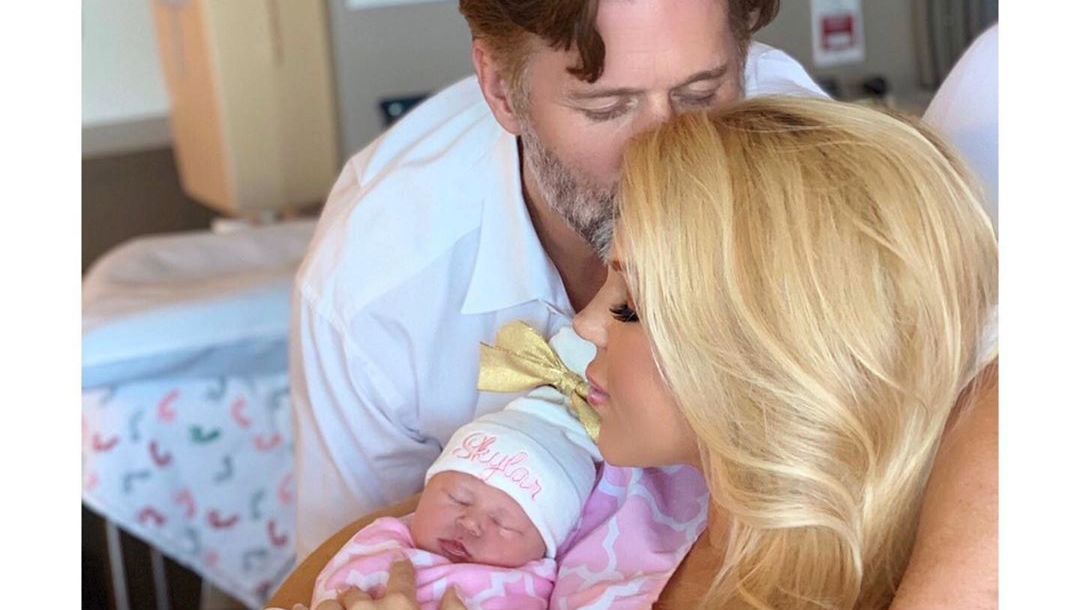 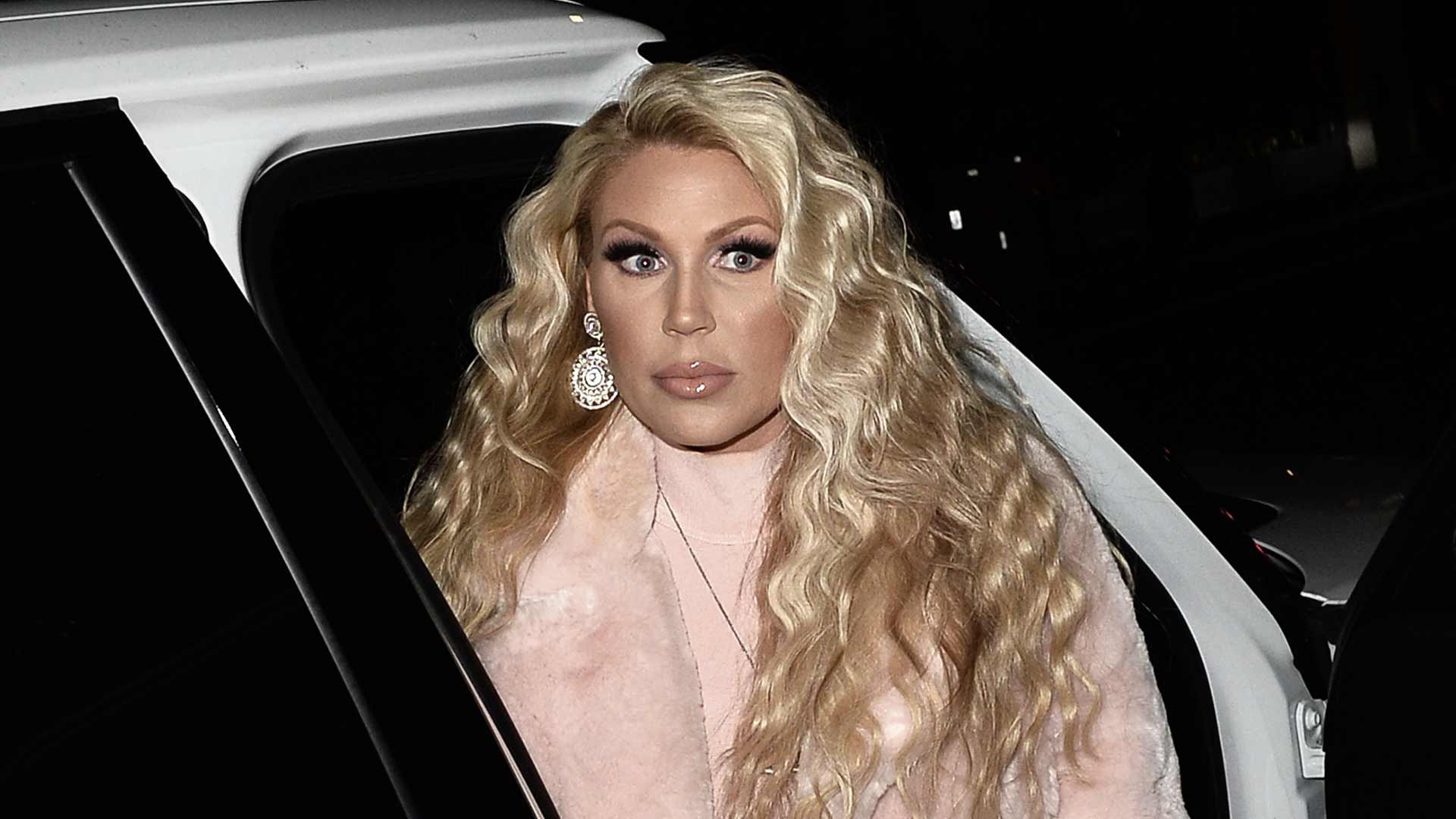