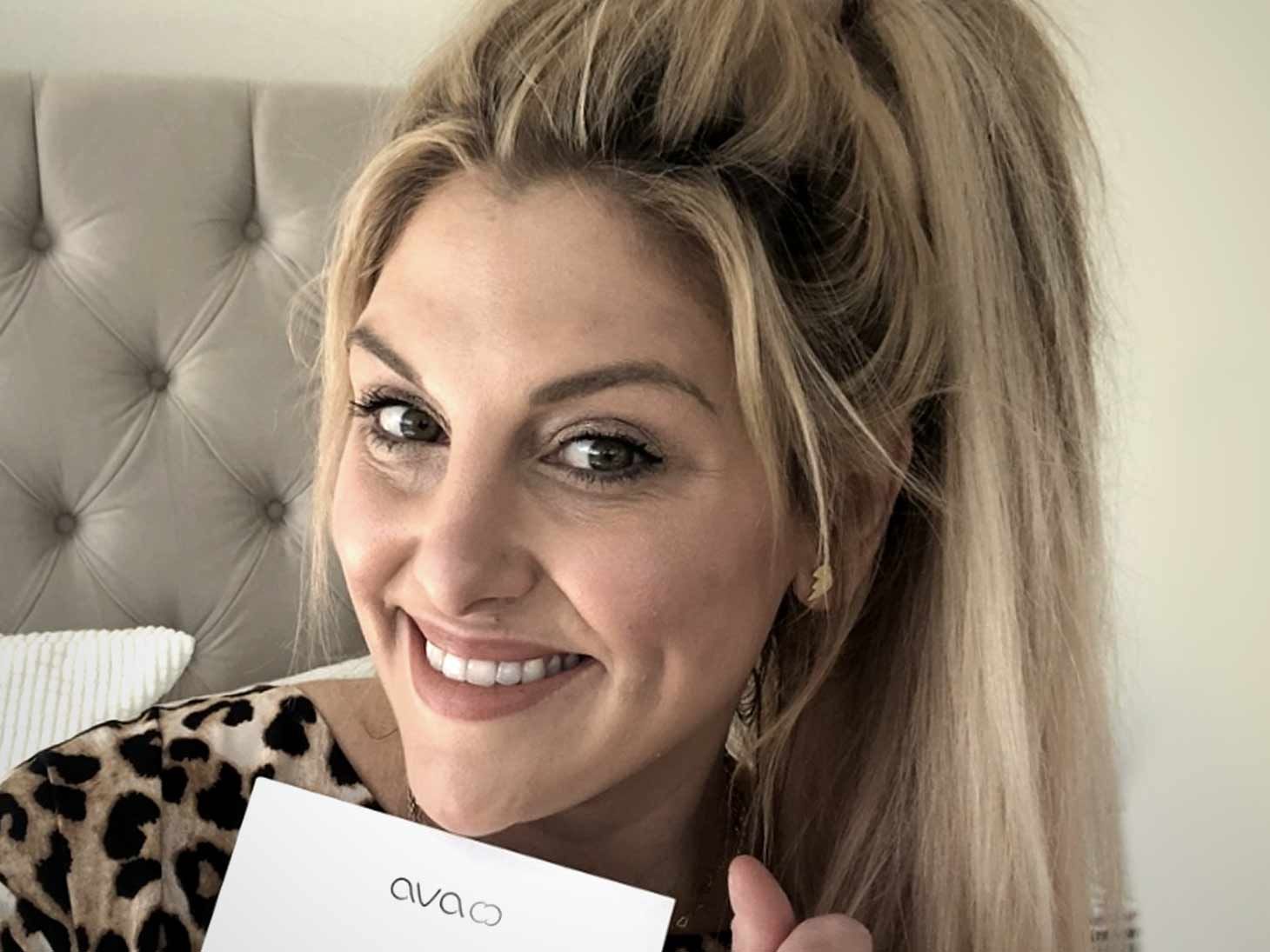 According to court documents obtained by The Blast, the reality star had two misdemeanor charges filed against her on February 15. She was charged with driving under the influence and driving with a blood alcohol level of 0.08% or more.

An arraignment has been set for February 28 in O.C. court.

Kirschenheiter was originally arrested on February 1 by the Orange County Sheriff’s Department. She was pulled over just after midnight for a traffic violation in Rancho Santa Margarita, an area of Orange County near where most of the “RHOC” stars live.

The resulting car stop led to her arrest and she was transported to a jail in Santa Ana at 3:42 AM where she was booked and released on Friday at 12:02 PM.

After her arrest, the reality star apologized and “embarrassed,” explaining she was coming home from a night out.

"Bad choices have bad consequences. Mine are magnified bc I chose to share my life with you on a very public stage.” She added, “I wasn’t 'unlucky' I made a conscious decision to do something epically stupid. One time is one time too many. I am awake now. I can promise this will NEVER BE ME again."

Prior to her DUI, the reality star was pulled over by cops for running through a stop sign and then days after her arrest, she was pulled over again for driving while on her cell phone. 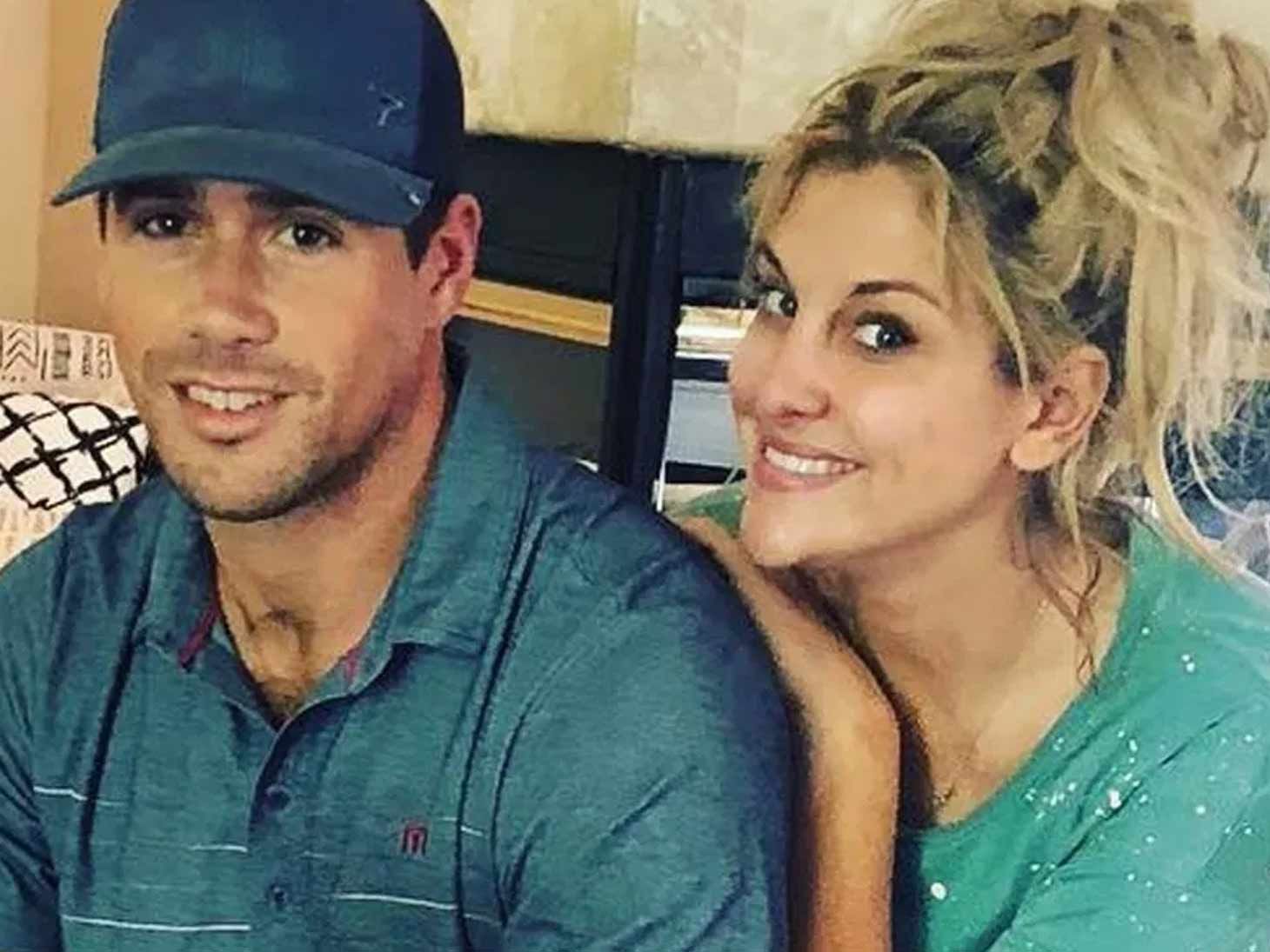 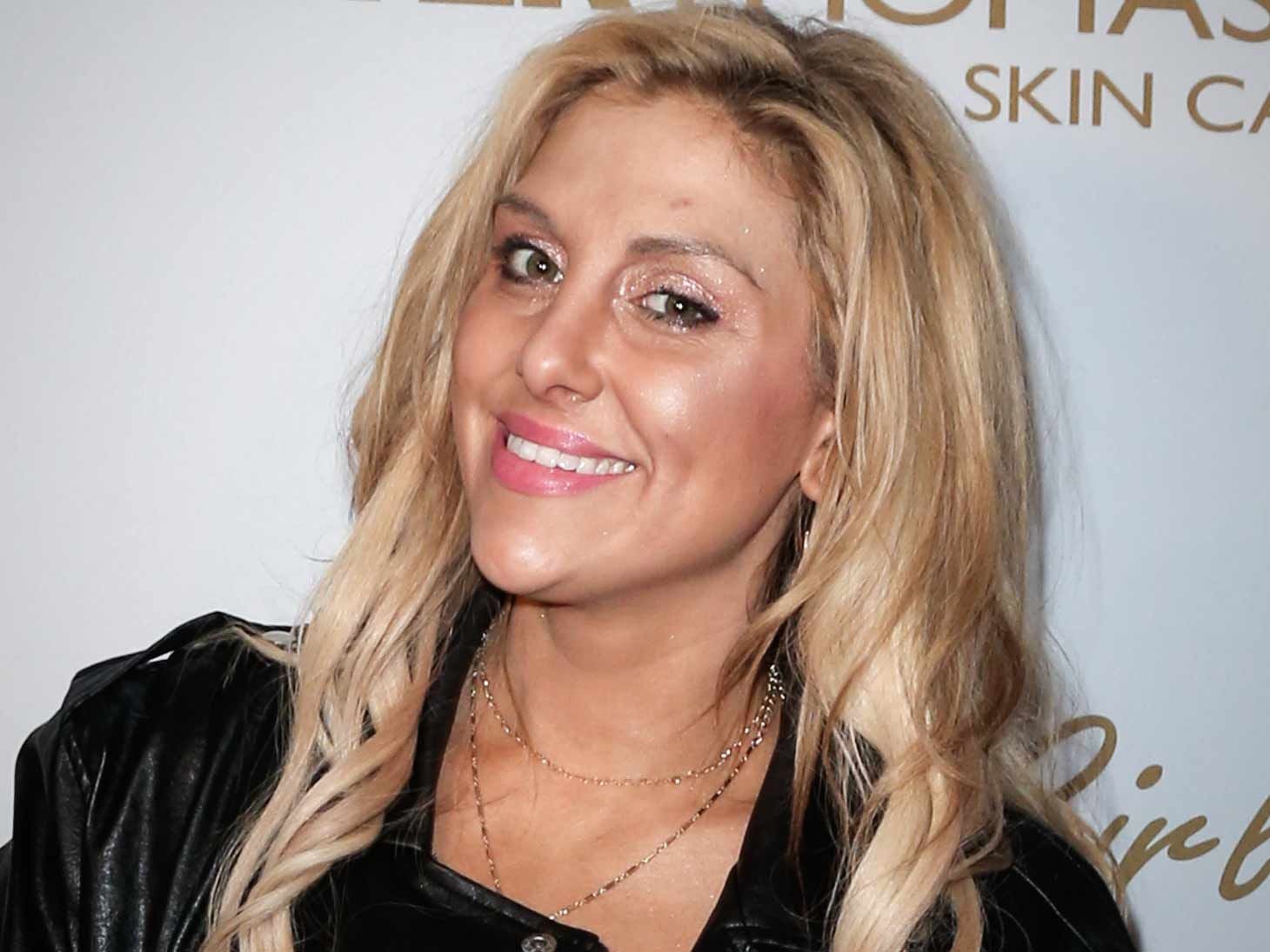 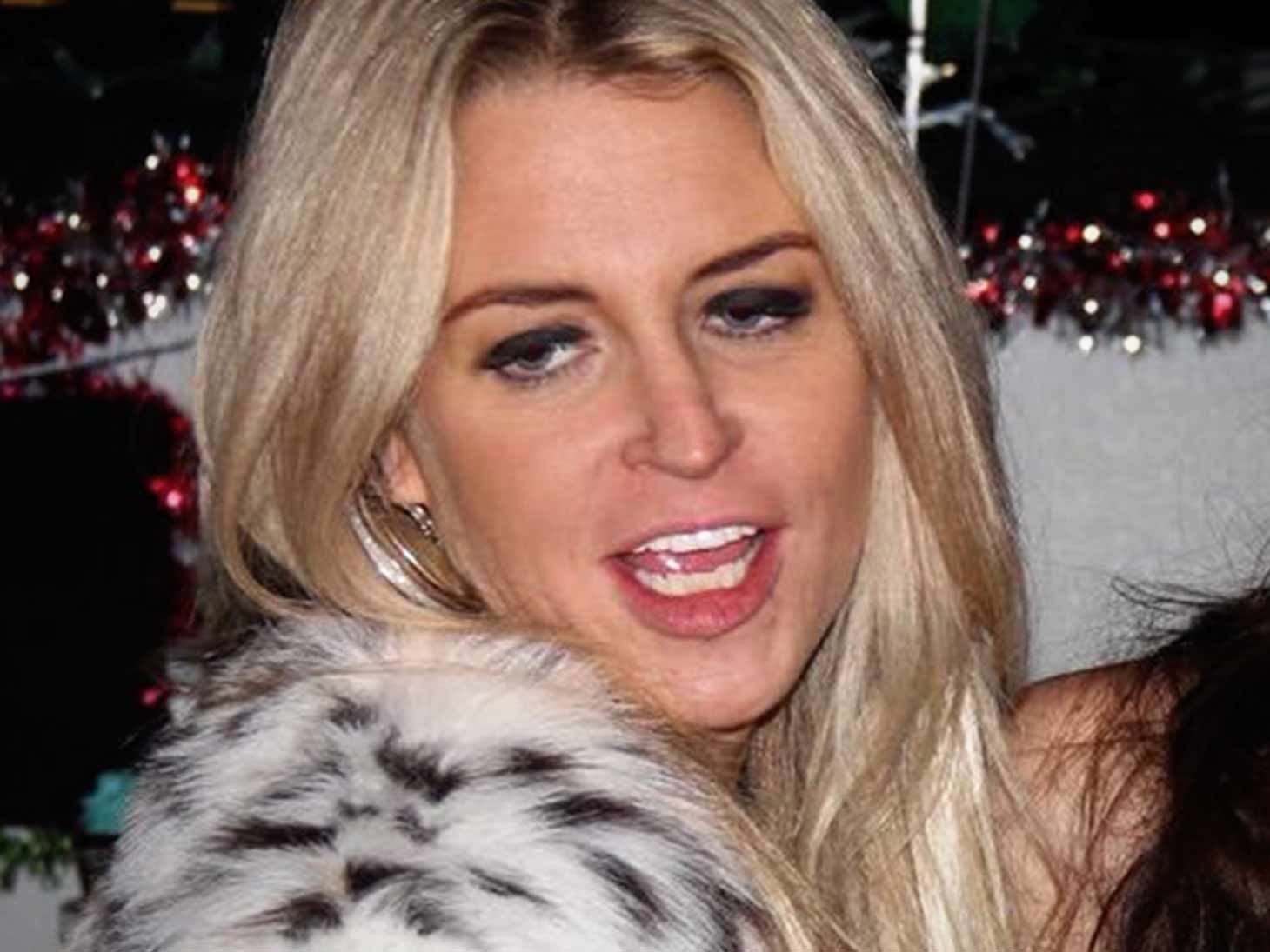 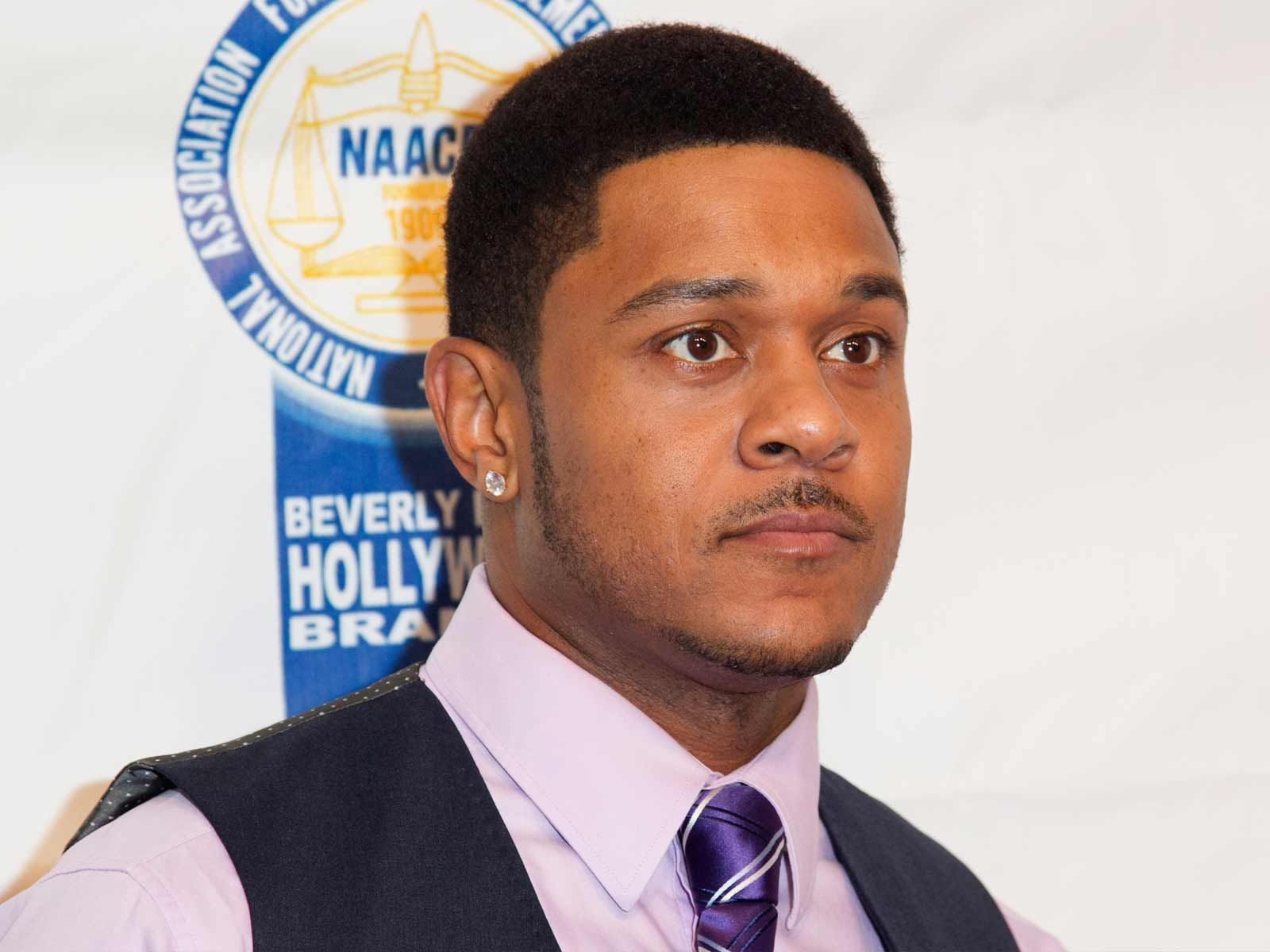