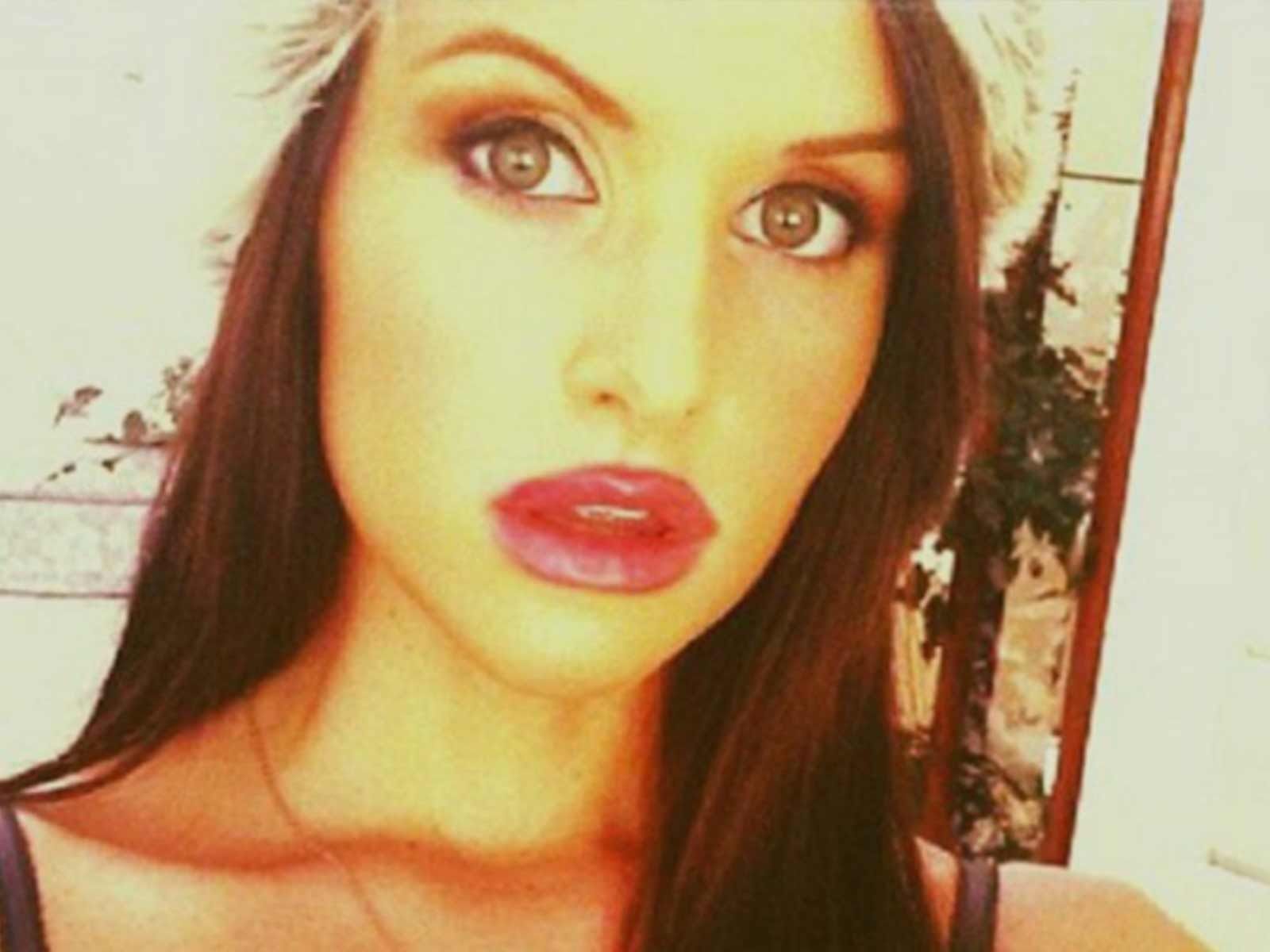 On August 8, Curtin was booked into the Central Women’s Jail in Orange County. Law enforcement sources tell us police responded to a call for a suspicious vehicle where they found Curtin and another female inside. They quickly discovered warrants stemming from court cases Curtin failed to attend, and she was arrested and taken to jail.

According to the jail docket, her job was listed as "unemployed." She was released from custody on August 12.

Curtin was then taken to court to enter a plea for the three separate criminal cases filed against her for possession of a controlled substance paraphernalia, vandalism, petty theft and driving under the influence of a drug.

The reality star pled not guilty to all charges and posted a $5,000 bond. A hearing has been set for October and Curtin has been ordered to appear.

As The Blast first reported, Curtin was charged back in April with driving under the influence of a drug from an incident back on June 6, 2017.