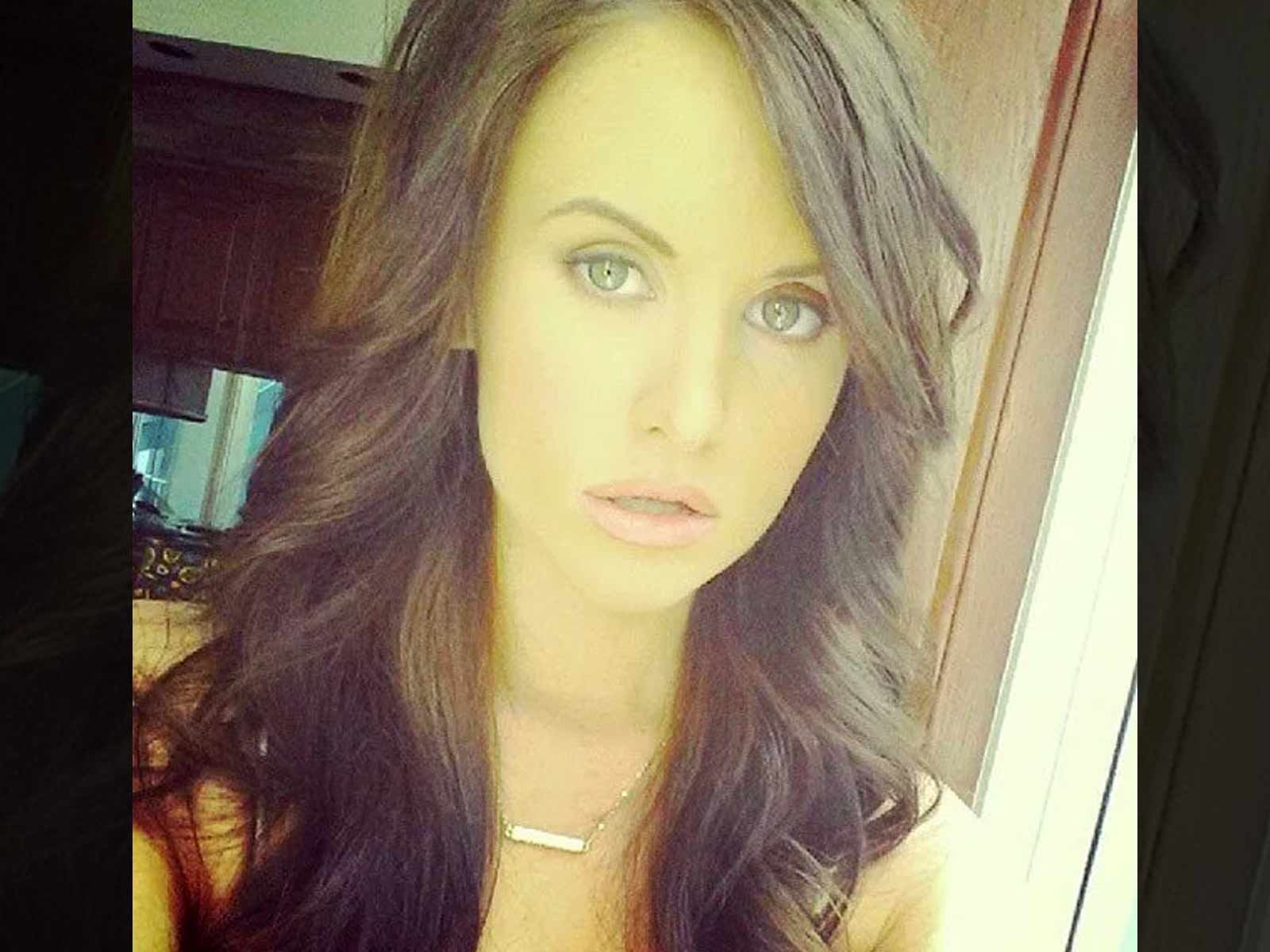 "Real Housewives of Orange County" star Alexa Curtin is a wanted woman (once again) after a judge issued a warrant for her arrest because she blew off a court hearing.

The reality star was scheduled to be in court earlier this month for hearings related to her three separate criminal cases. Curtin — the daughter for former "RHOC" star Lynne Curtin — failed to appear for the hearing and the judge gave her a week to show up to fix her no-show.

On October 12, the judge got tired of waiting around and issued a warrant for Curtin’s arrest.

Her previous bond of $5,000 was forfeited and the Orange County court systems lists her as a "fugitive." If law enforcement comes into contact with Curtin – which seems to be a regular thing for the reality star – they will immediately take her into custody and bring her to court.

Back in August, Curtin was arrested on drug-related warrants and spent four days in jail. Curtin was then taken to court to enter a plea for the three separate criminal cases filed against her for possession of a controlled substance paraphernalia, vandalism, petty theft and driving under the influence of a drug.

The reality star pled not guilty to all charges and posted a $5,000 bond. A hearing was set for this month and Curtin had been ordered to appear, which she failed to do. 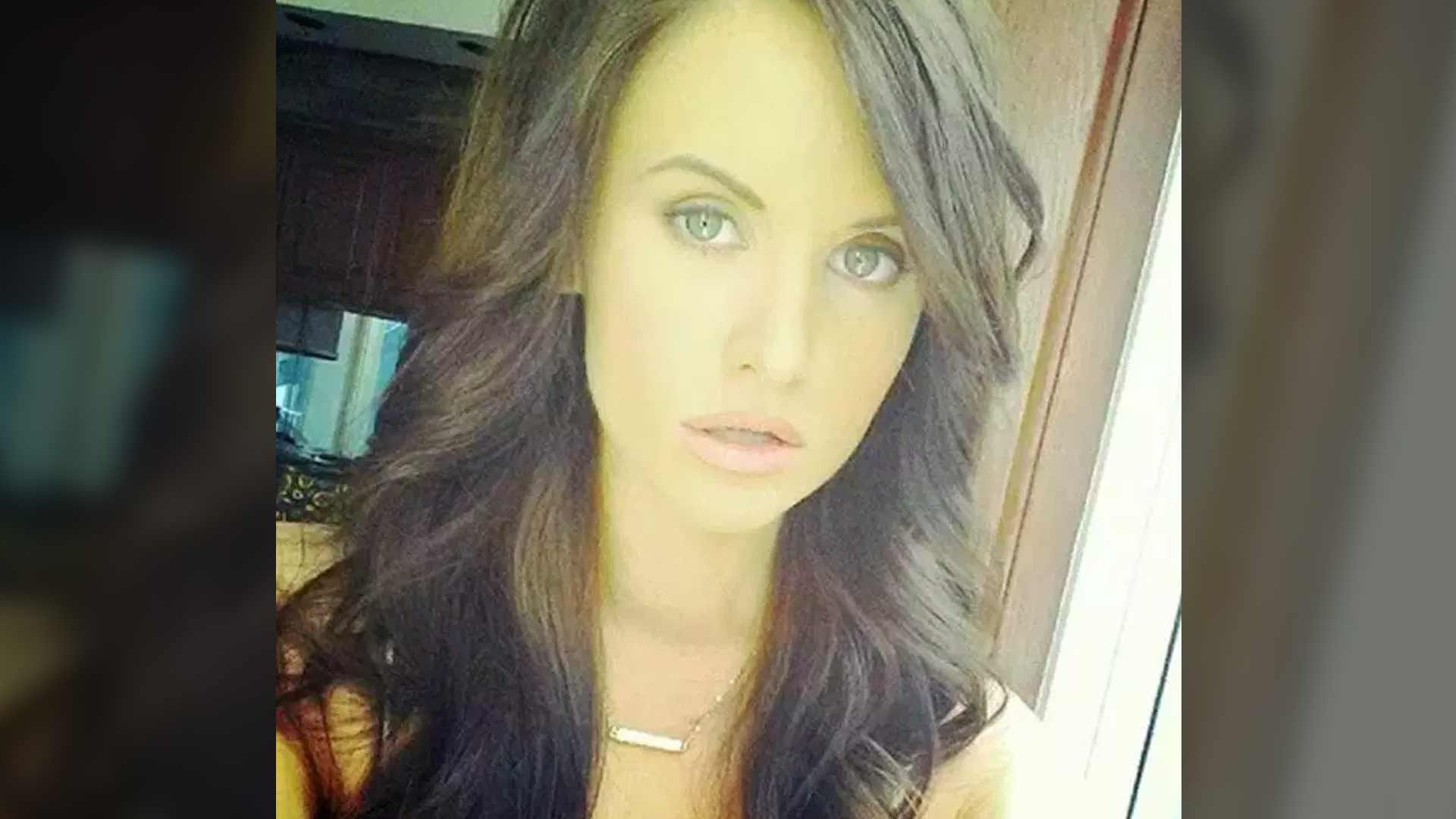 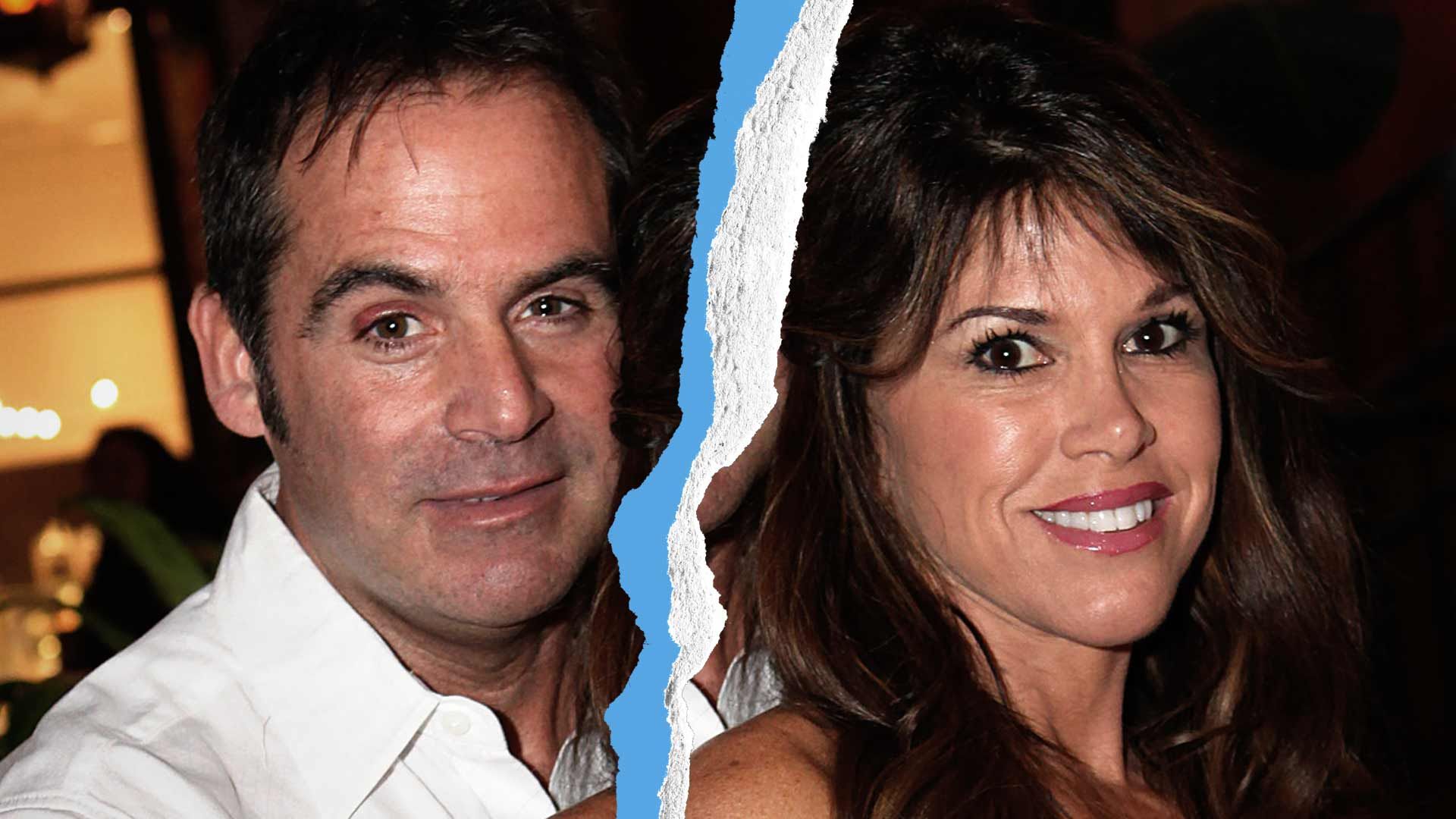 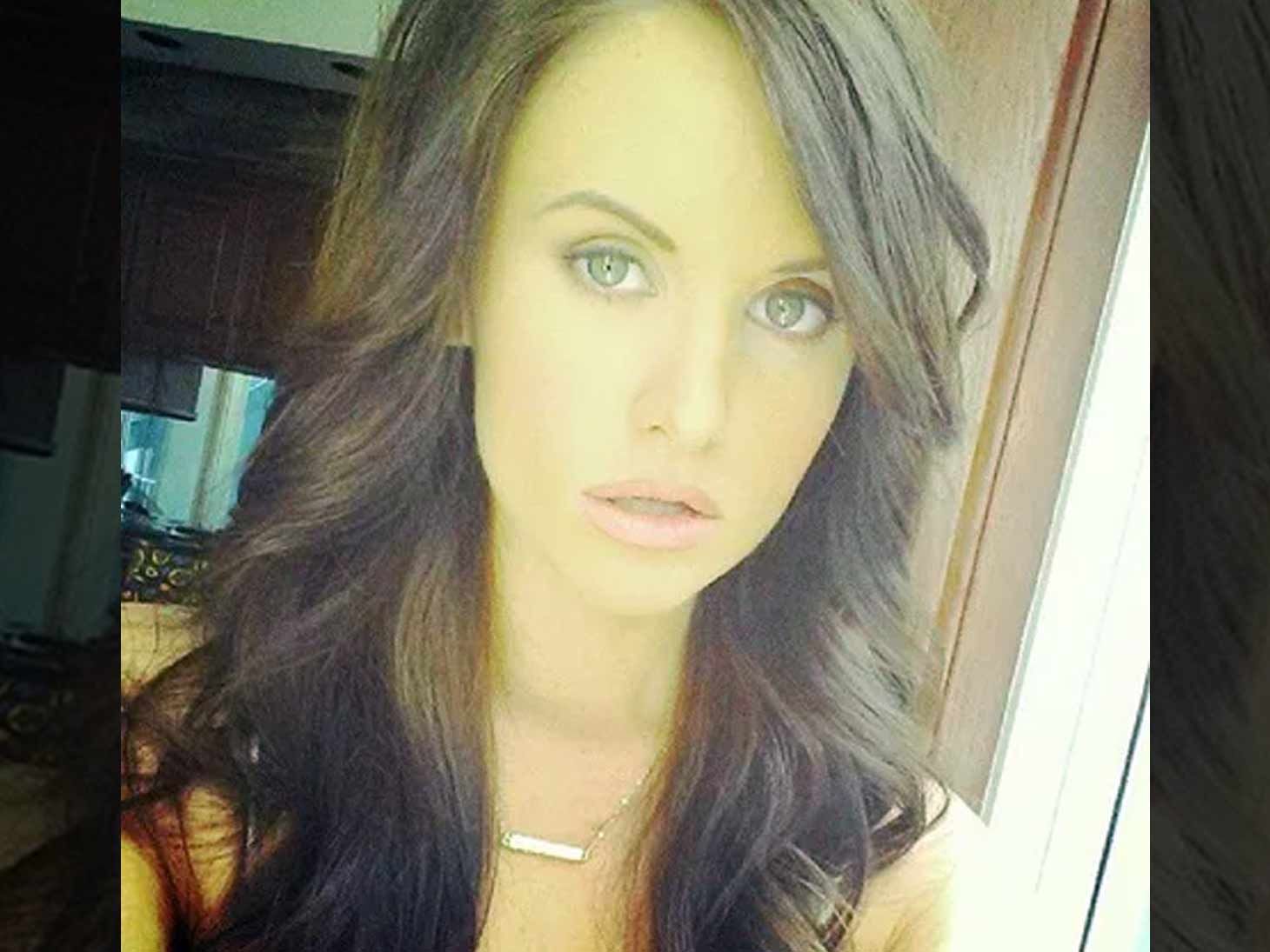 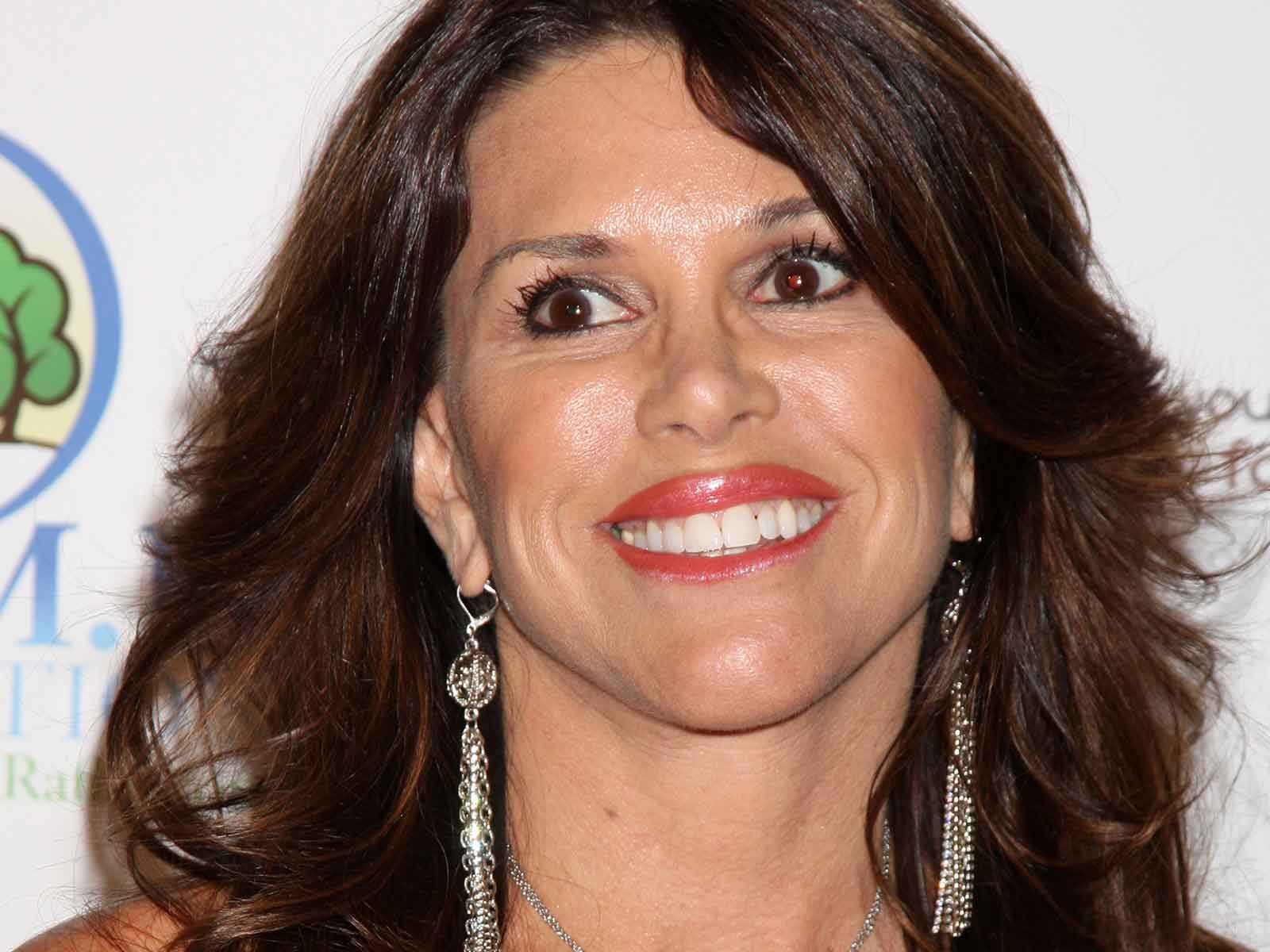