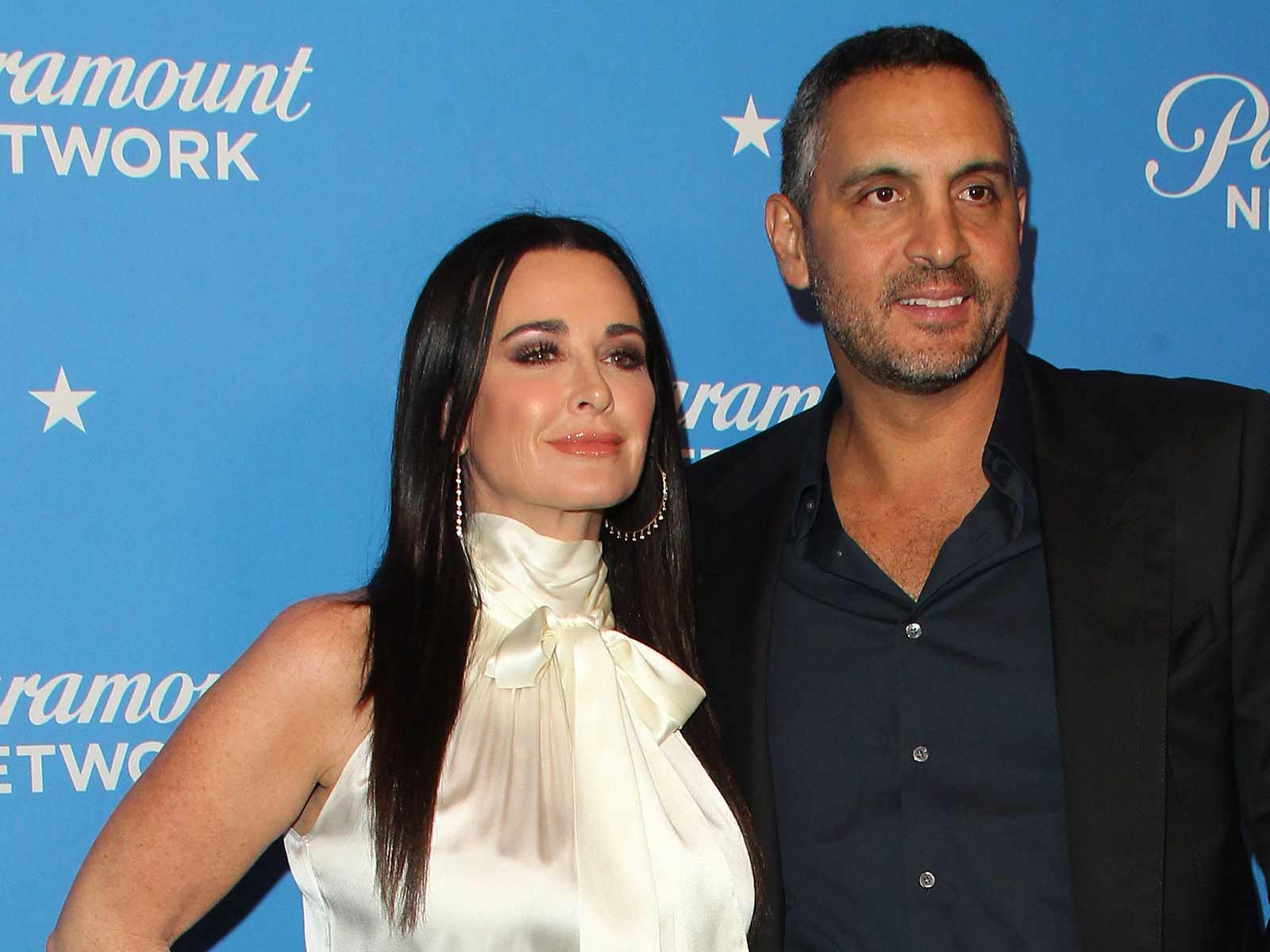 The husband of "Real Housewives of Beverly Hills" star Kyle Richards husband was dealt a major blow in his attempt to have the legal battle over the sale of a $32 million-dollar mansion dismissed after a judge ordered the case to move forward.

As The Blast first reported, Umansky was sued by his insurance company, Western World, who wanted the court to let them off the hook for legal bills relating to a dispute between Umansky and the seller of a Malibu mansion.

Umansky counter-sued the insurance company and demanded Western World's lawsuit against him not move forward until the issue with the seller was resolved.

Unfortunately, the judge didn’t agree with Umansky’s position and believes the time is right for the case. The court also denied Umansky’s attempt to have certain allegations against him removed from the complaint after he successfully argued the claims were scandalous and not necessary. The judge disagreed and felt the allegations weren't scandalous, but actually just allegations of "unprofessional behavior."