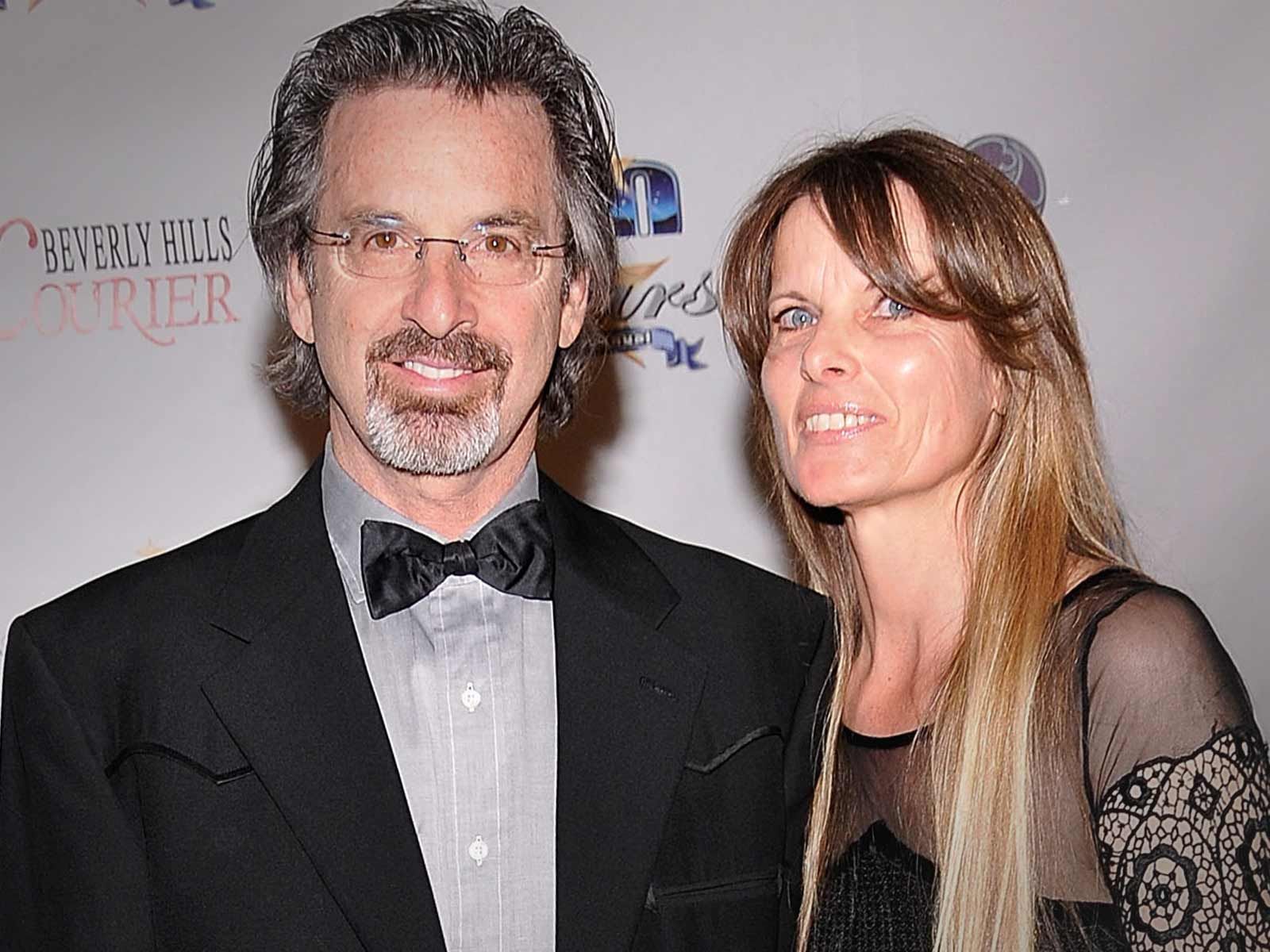 Robert Carradine is officially a single "Nerd" again after finalizing the divorce with his estranged wife.

According to documents obtained by The Blast, Robert and Edith Carradine just signed off on officially ending their marriage after working out a settlement over cash and property.

The settlement states that Robert gets to keep his collection of guitars, including his Gibsons and Fenders. He also got to keep a collection of camera equipment, a 2008 Crown Victoria, a 1970 Triumph motorcycle and a Rolex.

The former "Revenge of the Nerds" star will retain possession of a large cash of firearms, which includes handguns and revolvers made by Colt, Ruger, Beretta and Winchester.

Edith didn't make out too shabby either, she gets to keep the former couple's Switzerland properties and a 2003 Ford Explorer.

For spousal support, Robert agreed to pay $2,450 per month until either person die, or Edith remarries.

As we reported, the two had an extremely volatile divorce following a car crash that nearly killed them both. Edith blamed the crash on Robert, claiming he intentionally swerved into an oncoming truck while experiencing a psychotic break.

Robert had also claimed he was going broke, and Edith suggested he could sell off his motorcycle, guns and guitars to help out with money. Apparently that did not happen.