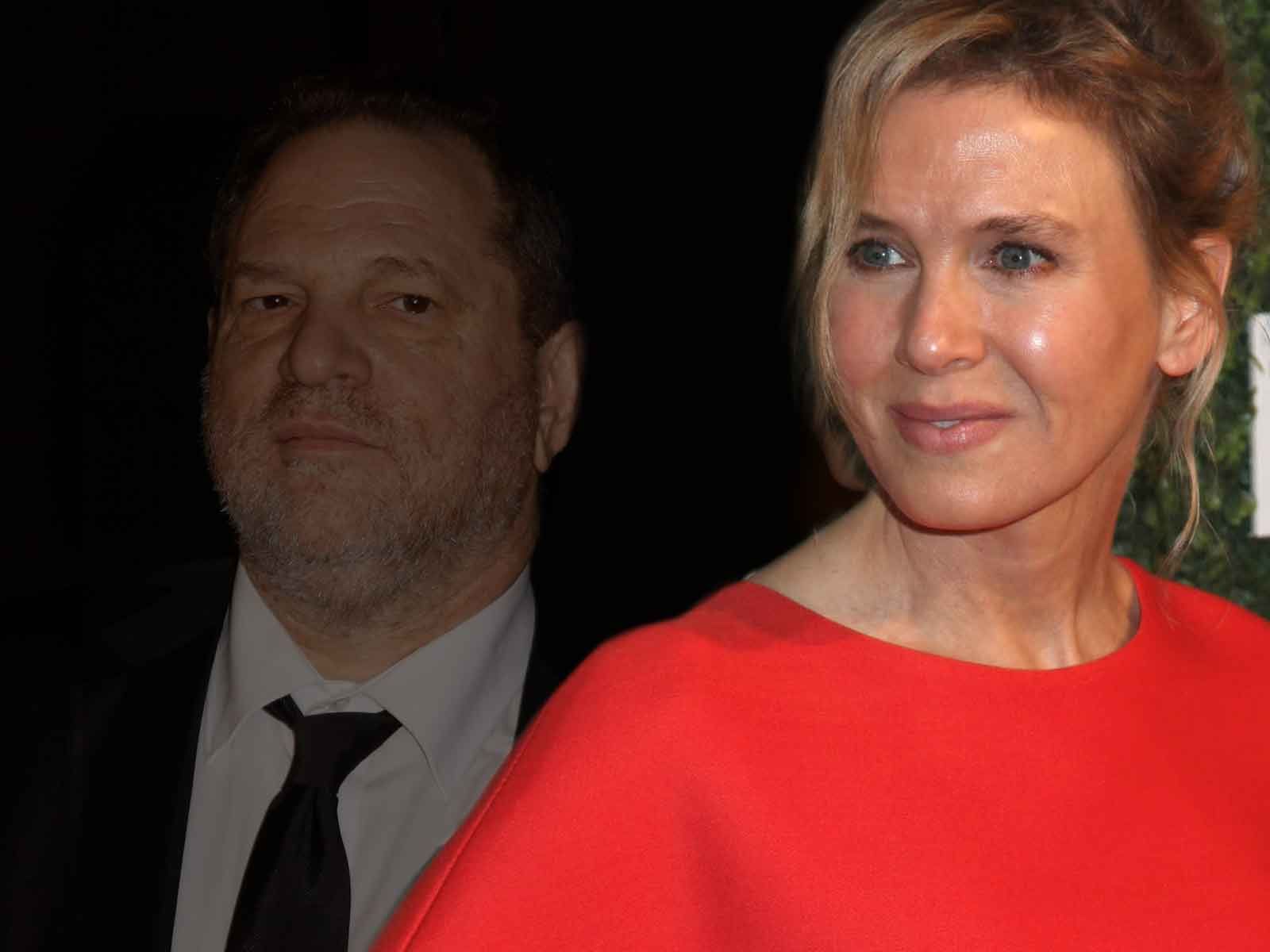 Renée Zellweger is lashing out over claims she performed sexual favors for Harvey Weinstein in order to advance her career.

The allegations were revealed in a class action lawsuit filed by six women against Harvey Weinstein -- one of the accusers says Weinstein told her Zellweger and Charlize Theron both became stars by giving "sexual favors."

We're told Zellweger and Weinstein only interacted with each other in professional terms, and never traded sexual favors for anything.

Zellweger, who starred in multiple projects produced by Weinstein, has not made any other public statements regarding Weinstein's scandal.