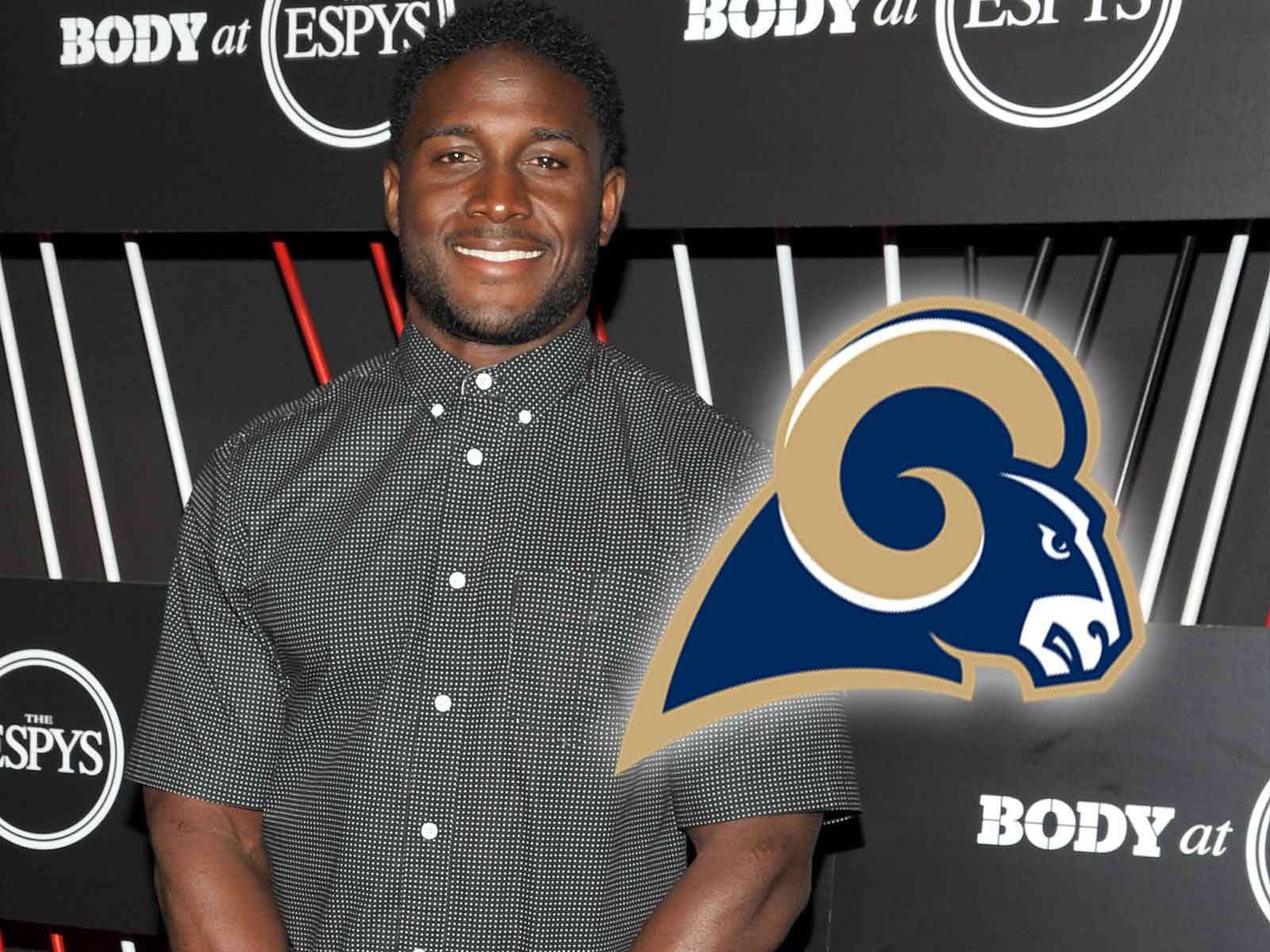 Reggie Bush just took home a major "W" by getting awarded over $12 million from a jury after he blamed the St. Louis Rams and the company behind their home stadium after he suffered a season-ending injury.

Sources close to the case tell us powerhouse attorneys Shawn Holley and Tim Cronin secured $4.9 million in compensatory and $7.5 million in punitive damages for their star client.

As we previously reported, Bush wanted to keep his personal life, and his previous relationship with Kim Kardashian out of the case and away from the jury. The National Anthem kneeling controversy was also an area of discussion that the Rams wanted to keep away from the case. 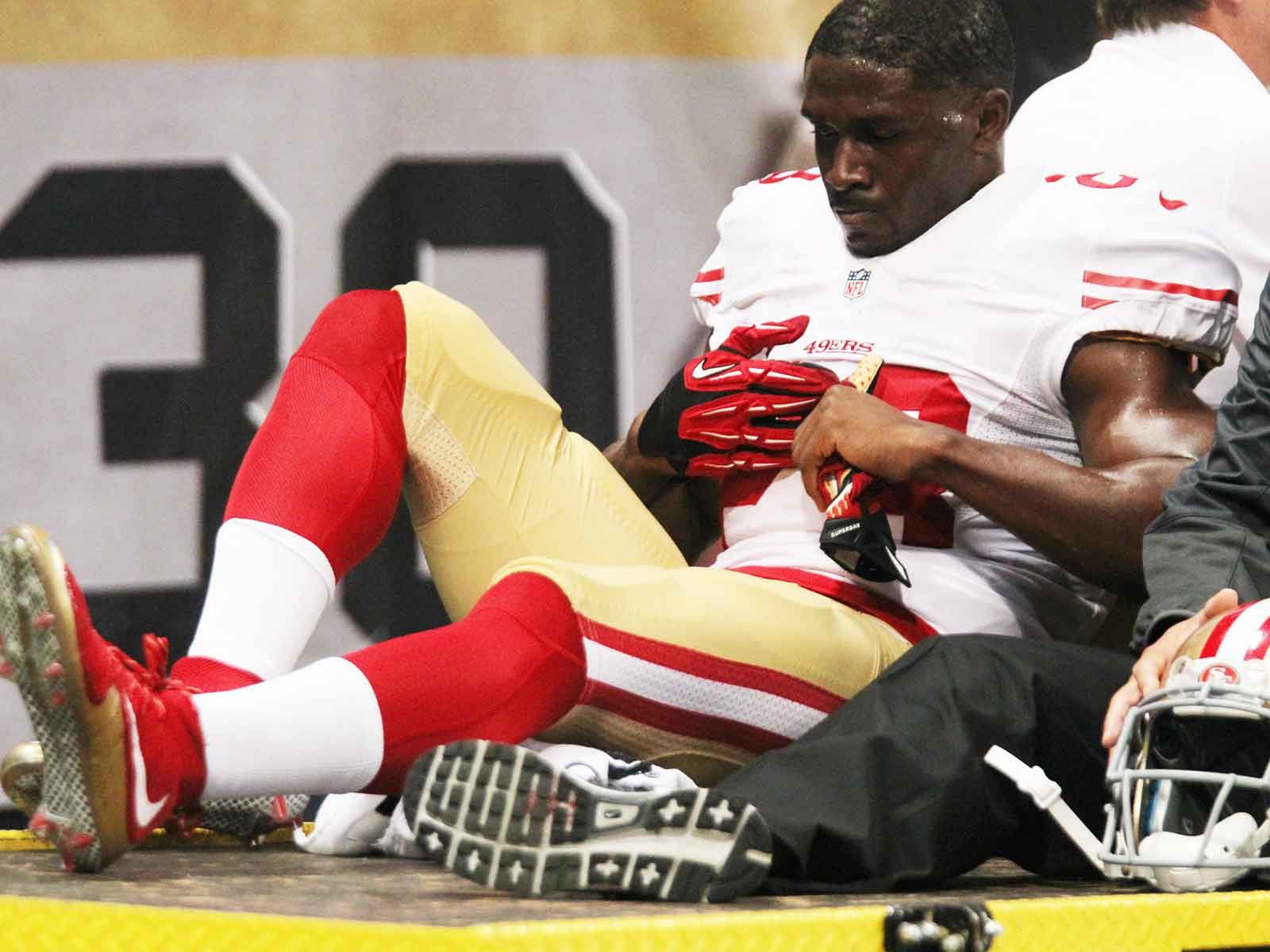 L.A. Rams Distance Themselves from the NFL and National Anthem Kneeling Controversy in Reggie Bus… 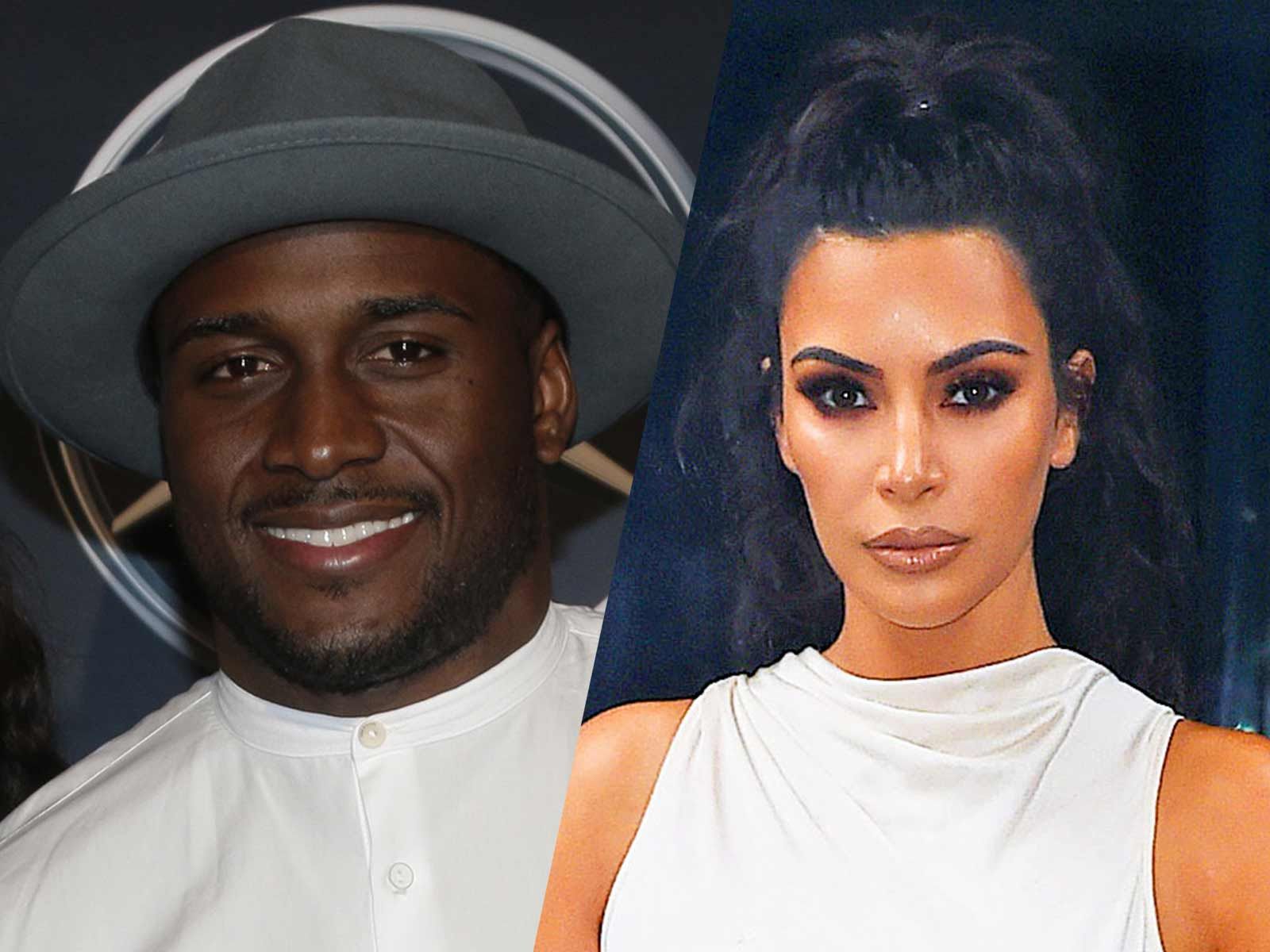