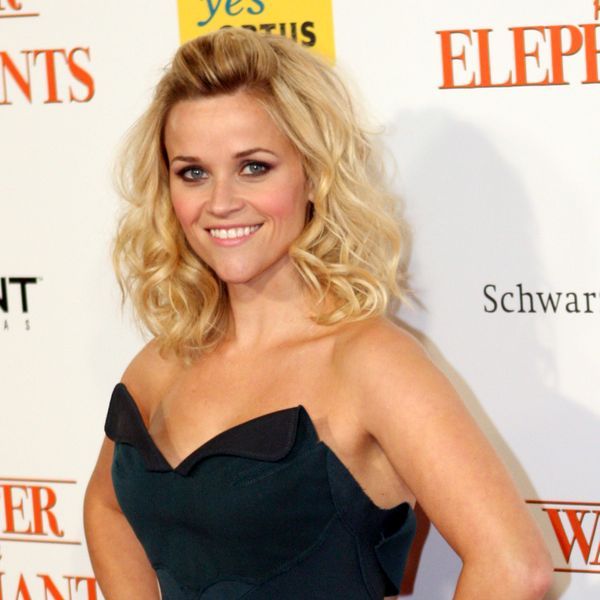 Here's What We Know About 'Legally Blonde 3'

Deadline is reporting that the cast from "Legally Blonde," including Reese Witherspoon and much of the creative team from the original movie, is expected to be back for "Legally Blonde 3," and now we have a date for its release.

Witherspoon and the rest of the cast from "Legally Blonde" got together for a Zoom reunion on Oct. 21, where they announced the "Legally Blonde 3" release date of May 2022.

We Miss You Bruiser!

Bruiser Woods, who was played by a Chihuahua named Moonie, died in 2016, but appeared in the first and second "Legally Blonde" movies. It's unclear at this time what dog will take Moonie's place, but the movie wouldn't be the same without a Bruiser.

Mindy Kaling On Board For 'LB 3' 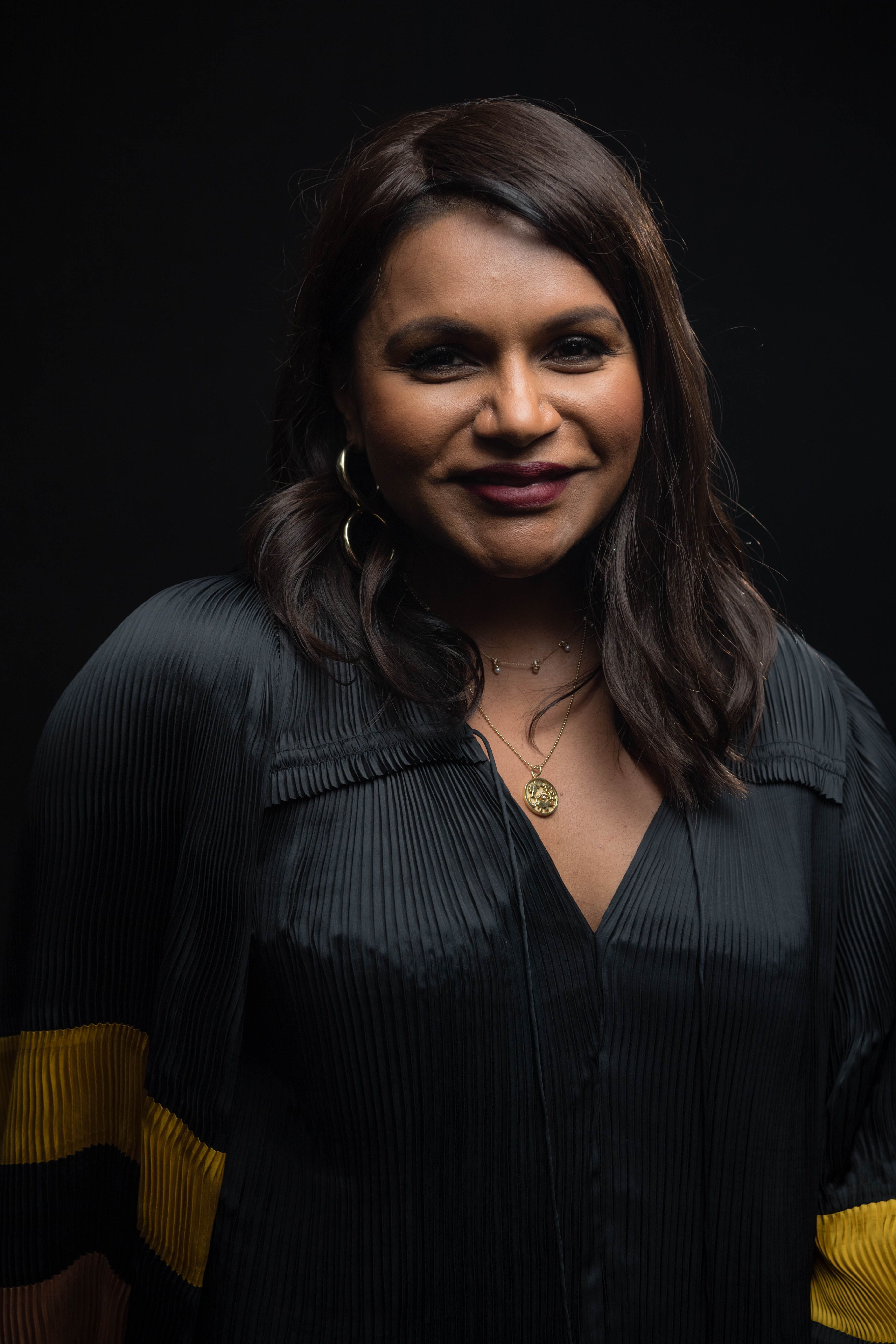 Though this release date is new, things have been in the works for a while for the sequel. In May, it was revealed that Mindy Kaling, along with Dan Goor from "Parks and Recreation" and "Brooklyn Nine-Nine," were going to write the script.

"Elle Woods is back! Legally Blonde 3 coming May 2022. We rest our case," MGM tweeted, referencing the original movie, when Elle solves a murder thanks to her knowledge of perm maintenance.

Nothing's Standing In Our Way 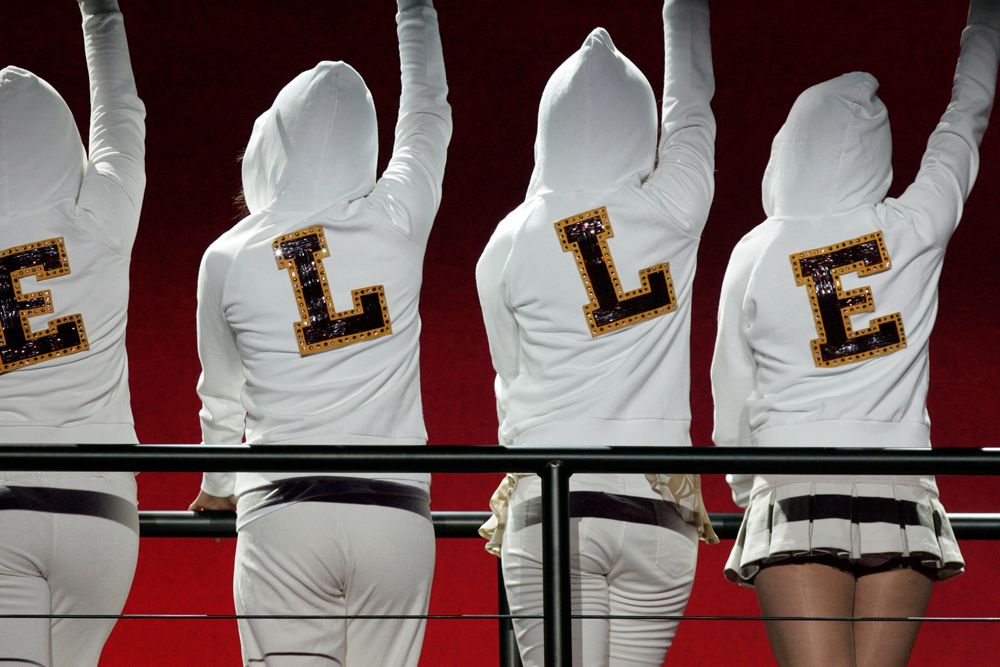 20 years later, join us for a #LegallyBlonde reunion.... Don’t you want to see if Elle & Warner finally make up?!"

@SoniaChanel617 was seriously concerned that Warner and Elle had hooked back up. She replied to the tweet saying: "Nooooo, she is happily married to the Luke Wilson dude. And Warner is a shady politician somewhere! Don’t ruin my fantasy!"

The 'Bend And Snap' Works Every Time 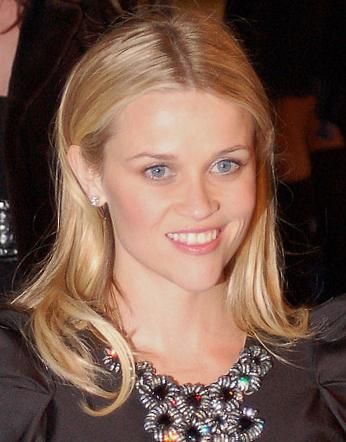 "Legally Blonde" first entered our consciousness way back in 2001. Witherspoon played Elle Woods, a college sorority girl who decides to go to law school in Boston so that she can win back her ex, Warner. Along the way she makes some new friends, solves a murder, and graduates at the top of her class, leaving Warner in the dust.

Among its finest moments, "Legally Blonde" may be best known for its "bend and snap" scene, where Elle teaches her friend, Paulette, her surefire way to get a man's attention and/or a dinner date.