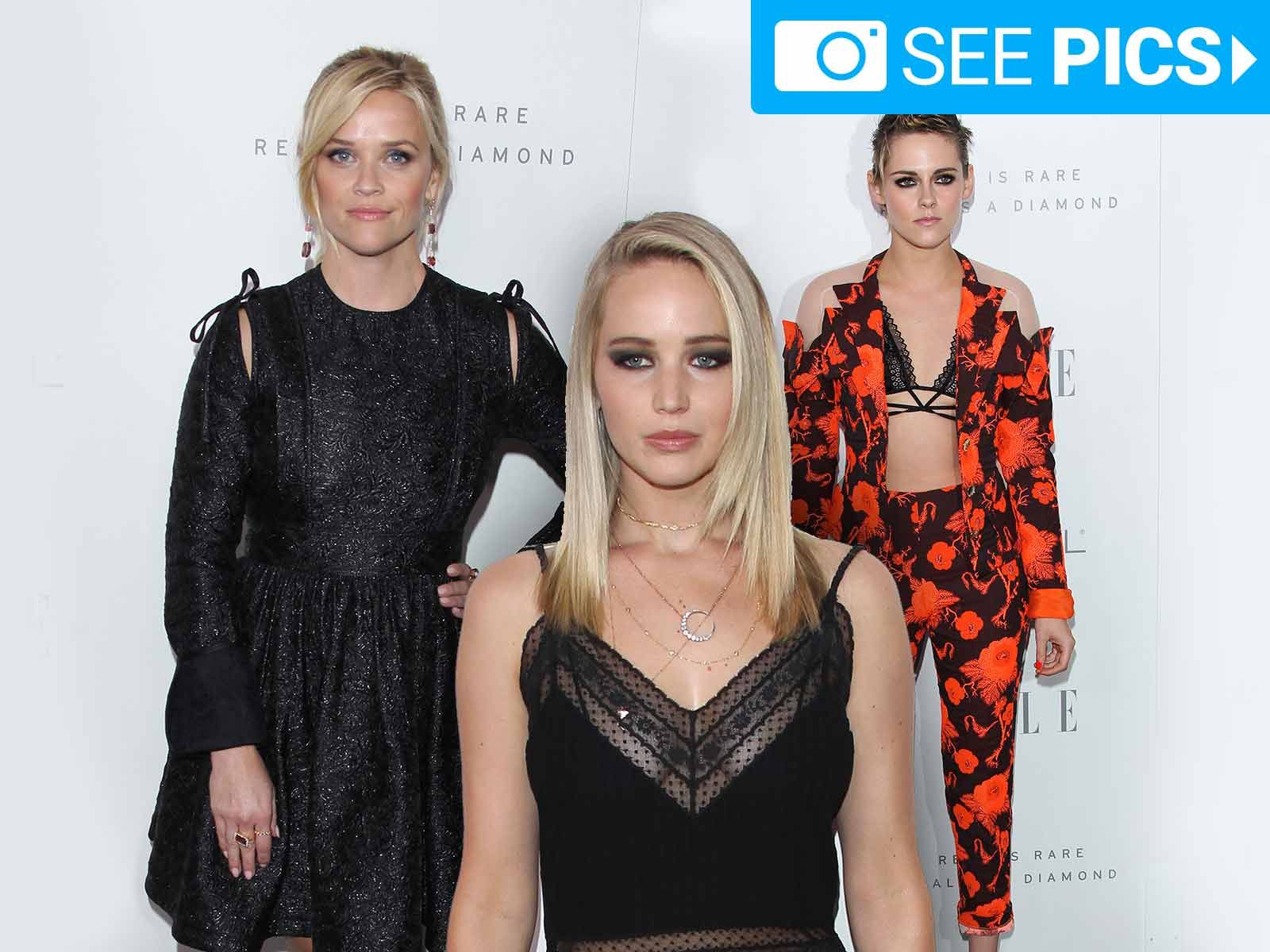 Last night Elle hosted their "Women in Hollywood" event, and issues of sexual harassment and assault were at the forefront of everyone's mind.

Kristen Stewart spoke about stepping in to protect makeup artists on set, "because it trickles down" to all women, not just the Angelinas or the Gwyneths.

We must say, it's sobering when an event honoring strong and successful women making up the world's most glamorous industry gets hijacked by the stark reality of what being one of those women is actually like.

"A lot of the feelings I’ve been having about anxiety, about being honest, the guilt for not speaking up earlier or taking action. True disgust at the director who assaulted me when I was 16 years old and anger that I felt at the agents and the producers who made me feel that silence was a condition of my employment. And I wish I could tell you that that was an isolated incident in my career, but sadly, it wasn’t."

Oscar winner Jennifer Lawrence explained she was once fat-shamed by a female producer after being made to stand in a nude lineup with five other women. A situation she described as "degrading and humiliating." She also told a story about a discussion with a producer over her strict diet;

"I asked to speak to a producer about the unrealistic diet regime and he responded by telling me he didn't know why everyone thought I was so fat, he thought I was perfectly 'fuckable.'"

Director Ava Duvernay explained that for women of color, queer women or Muslim women, it's even worse. Duvernay is adamant the job of protecting women is bigger than we may realize and, we must be vigilant.

"Triggered by trauma and outrage, we should be outraged by all of it all of the time. Until we are all safe, no one is safe."

It seems nearly everyone in Hollywood has their own story and, finally, there appears to be a safe space to tell them. 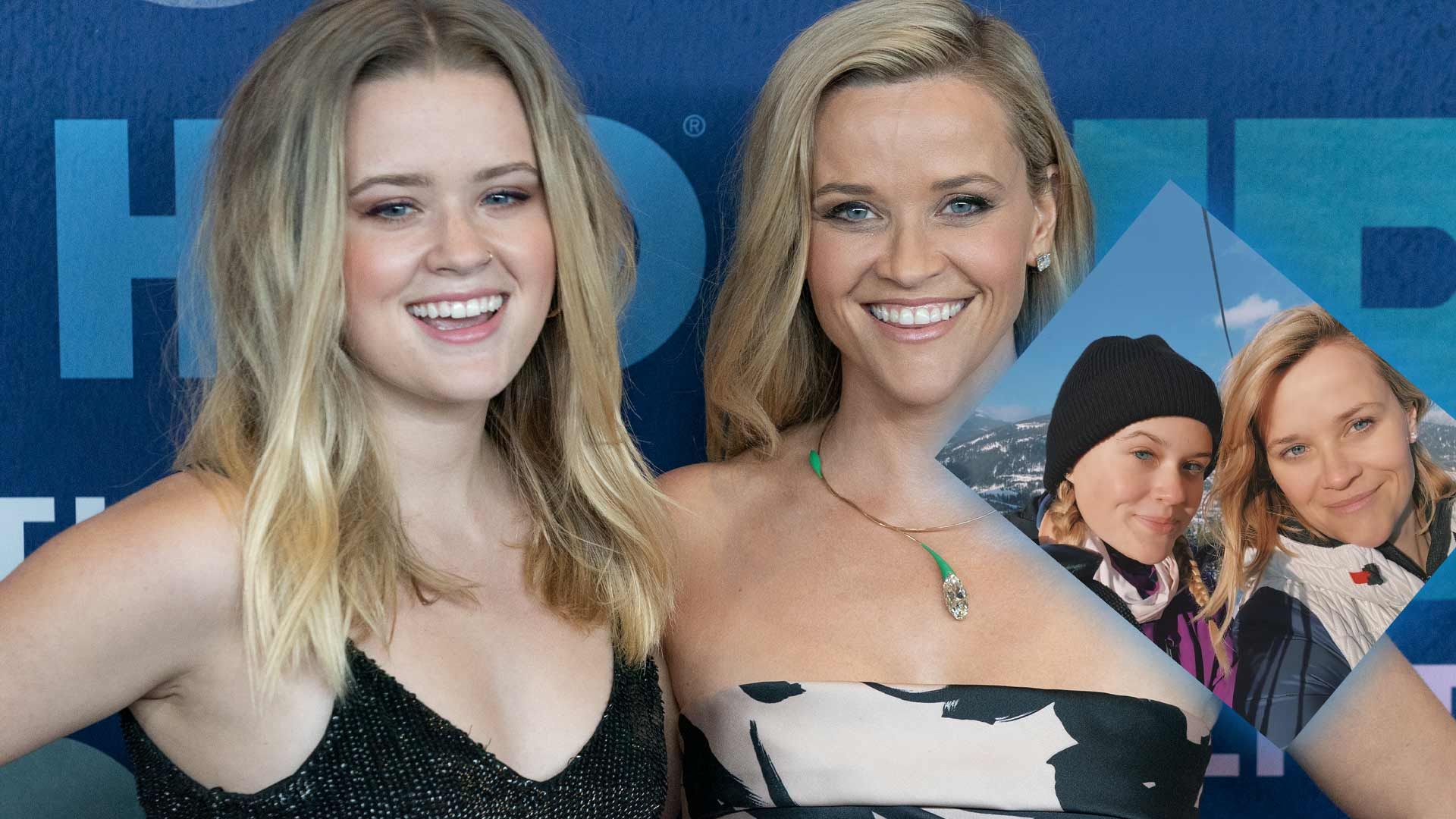 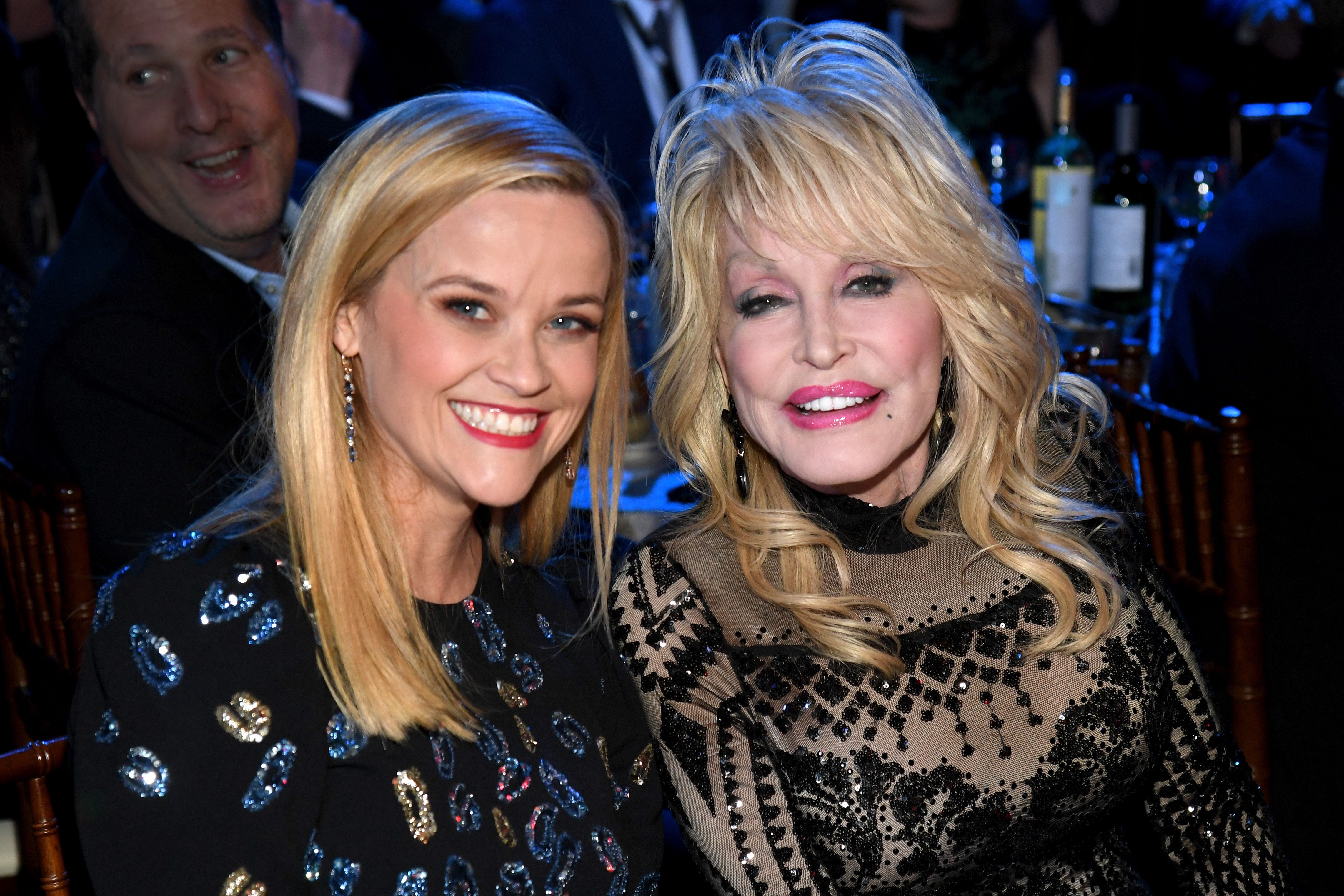 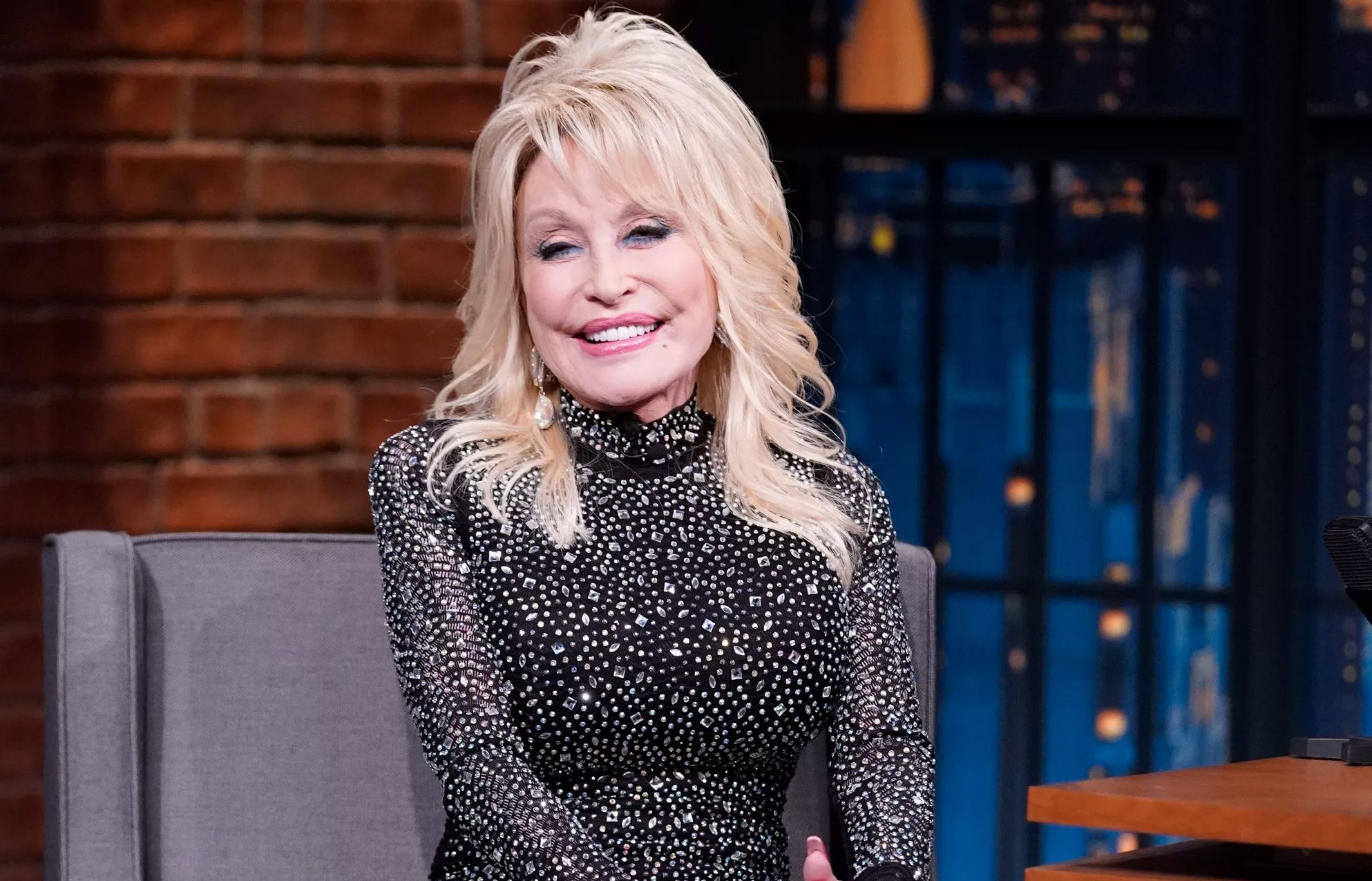 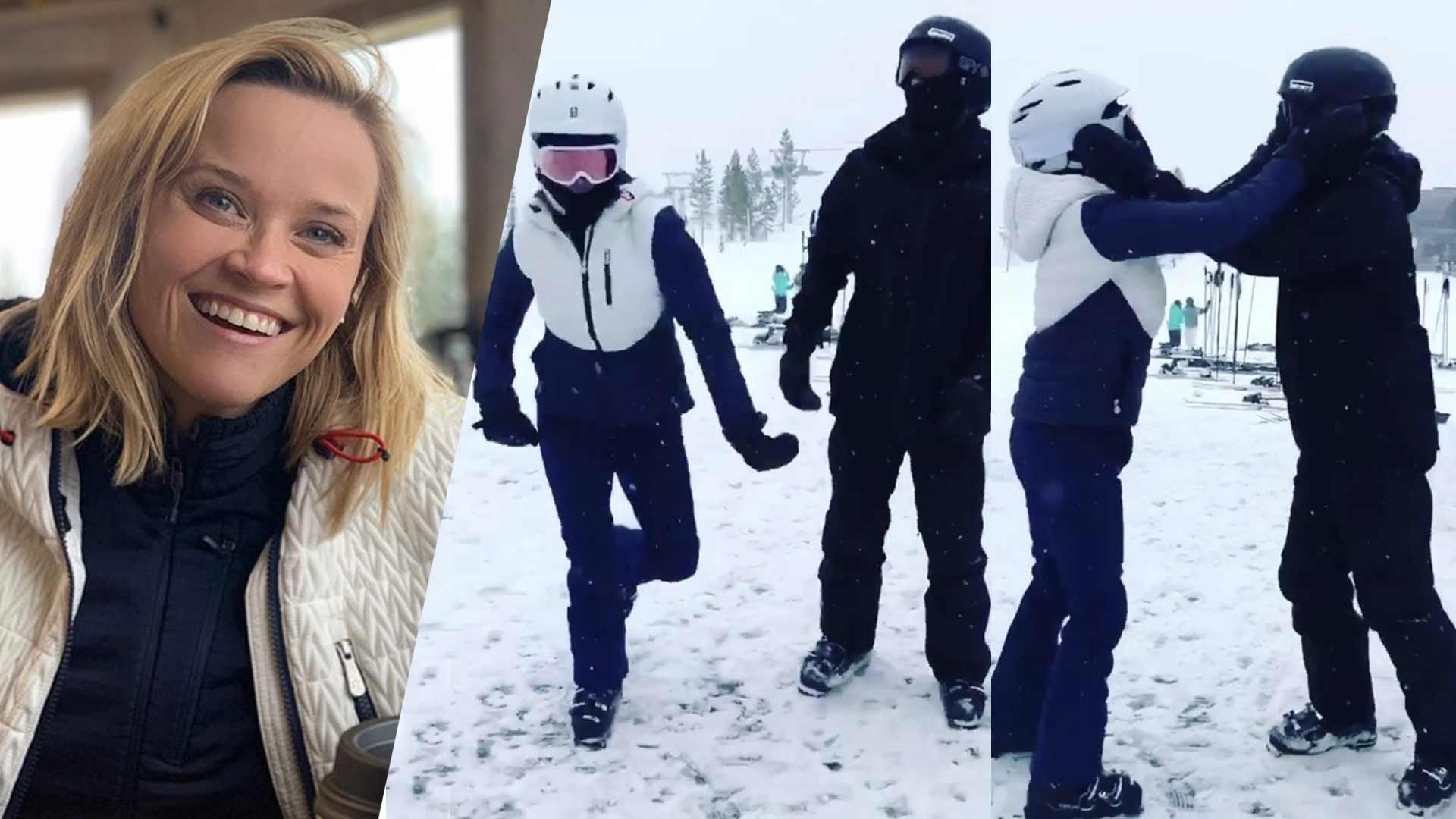 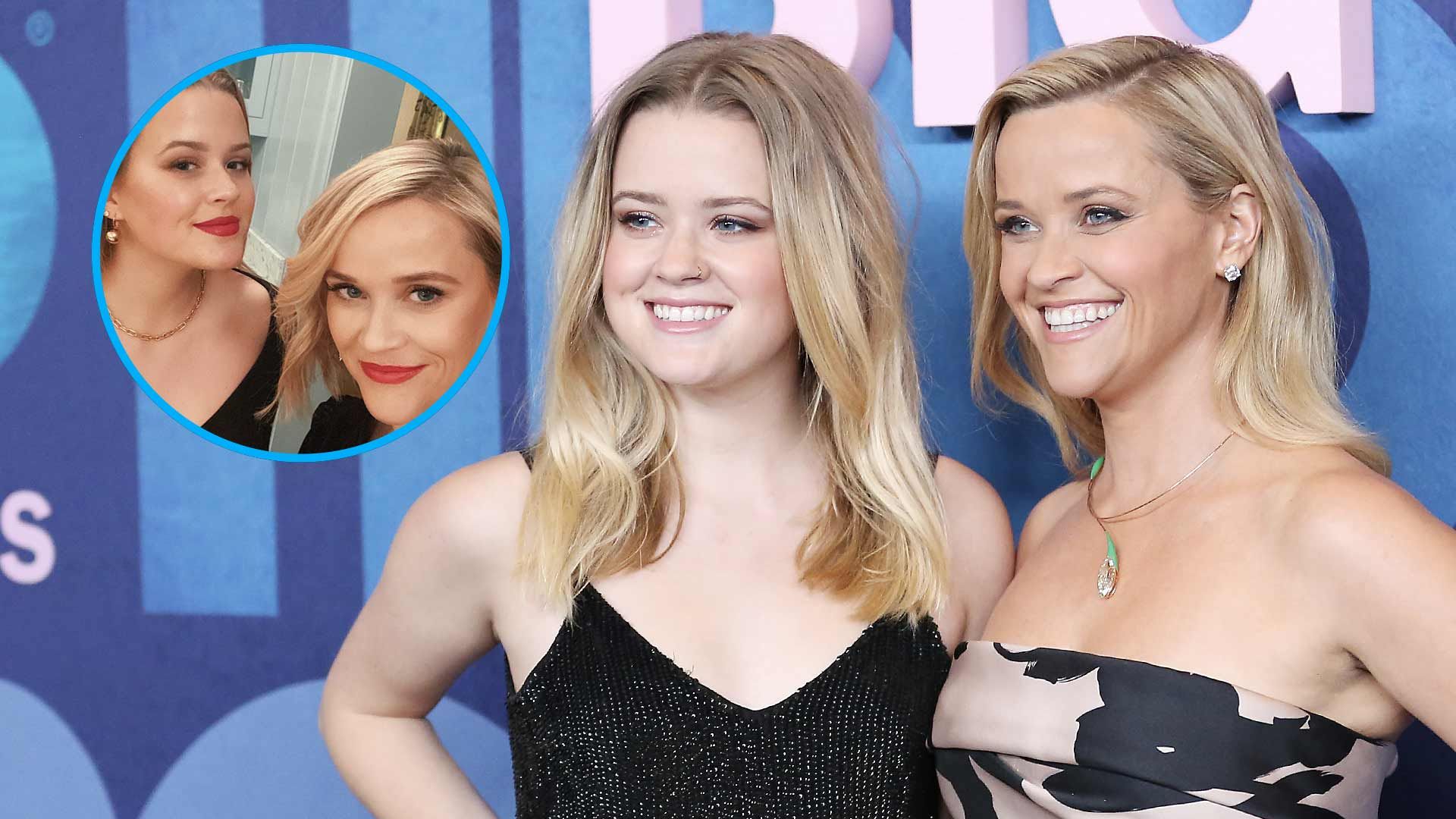 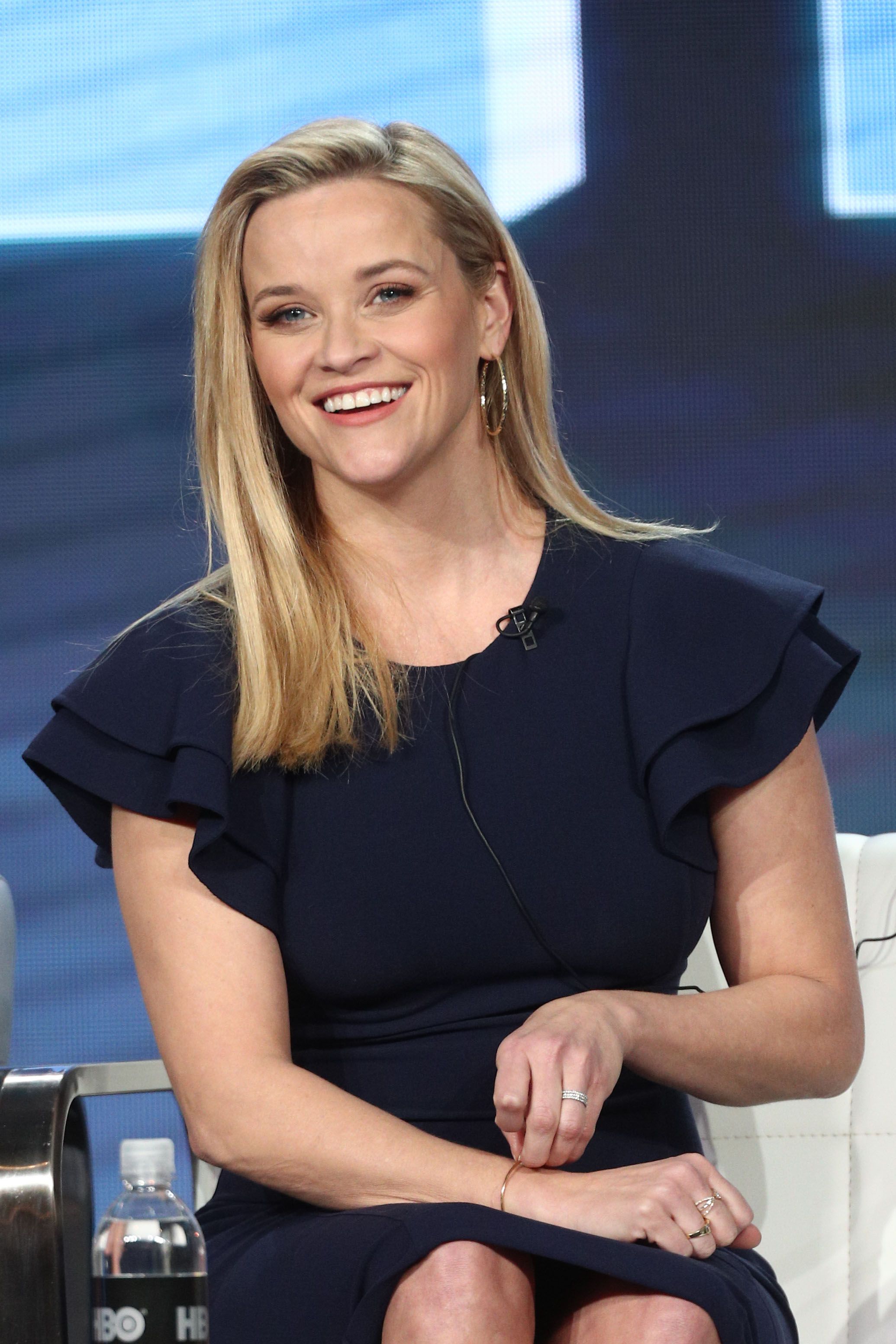 A Look At Reese Witherspoon's Career, After Her Recent Nomination