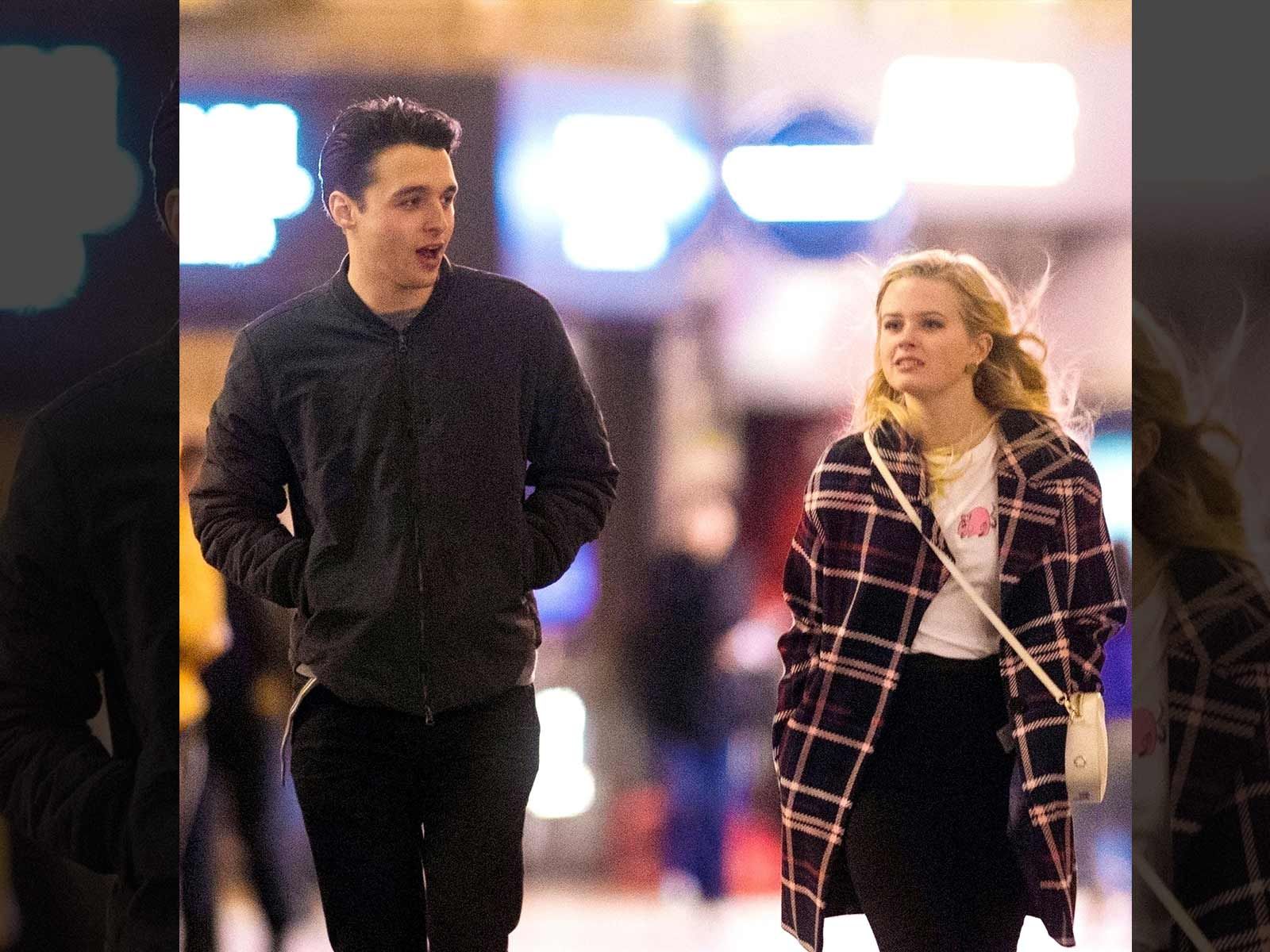 Reese Witherspoon's daughter and Paul McCartney's grandson are hanging out together and we are already obsessed.

Ava Phillippe and Arthur Donald McCartney were spotted earlier going on a stroll in London. The 18-year-olds were seen going into a bar, which is totally cool since they are both of age there.

Ava is the daughter of Reese and Ryan Phillippe while Arthur is the oldest son of Mary McCartney, Paul's first child with Linda.

It's unclear if the two are dating, but if wishing made it true ... 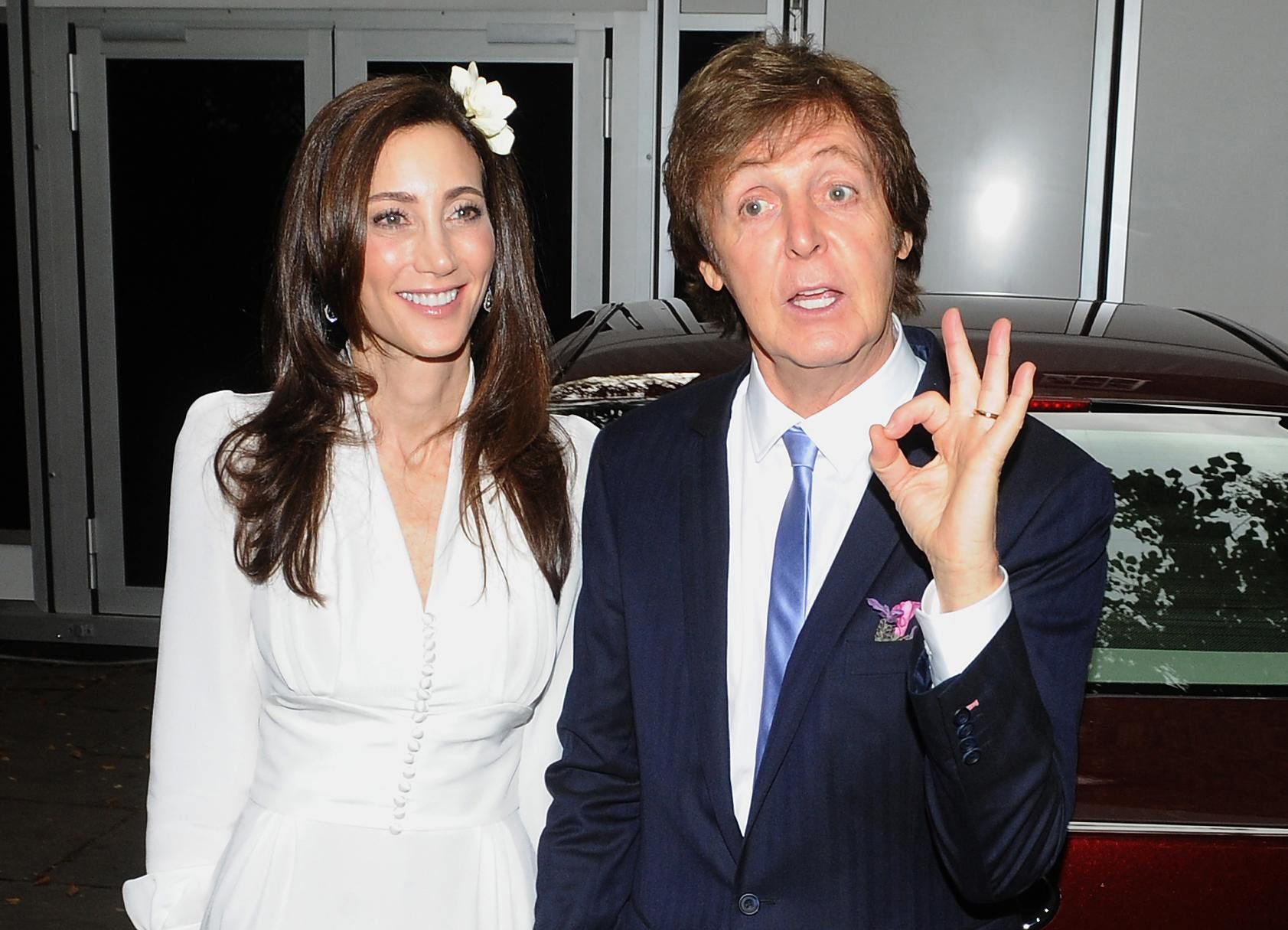 The Matchmaker Behind Paul McCartney and His Wife 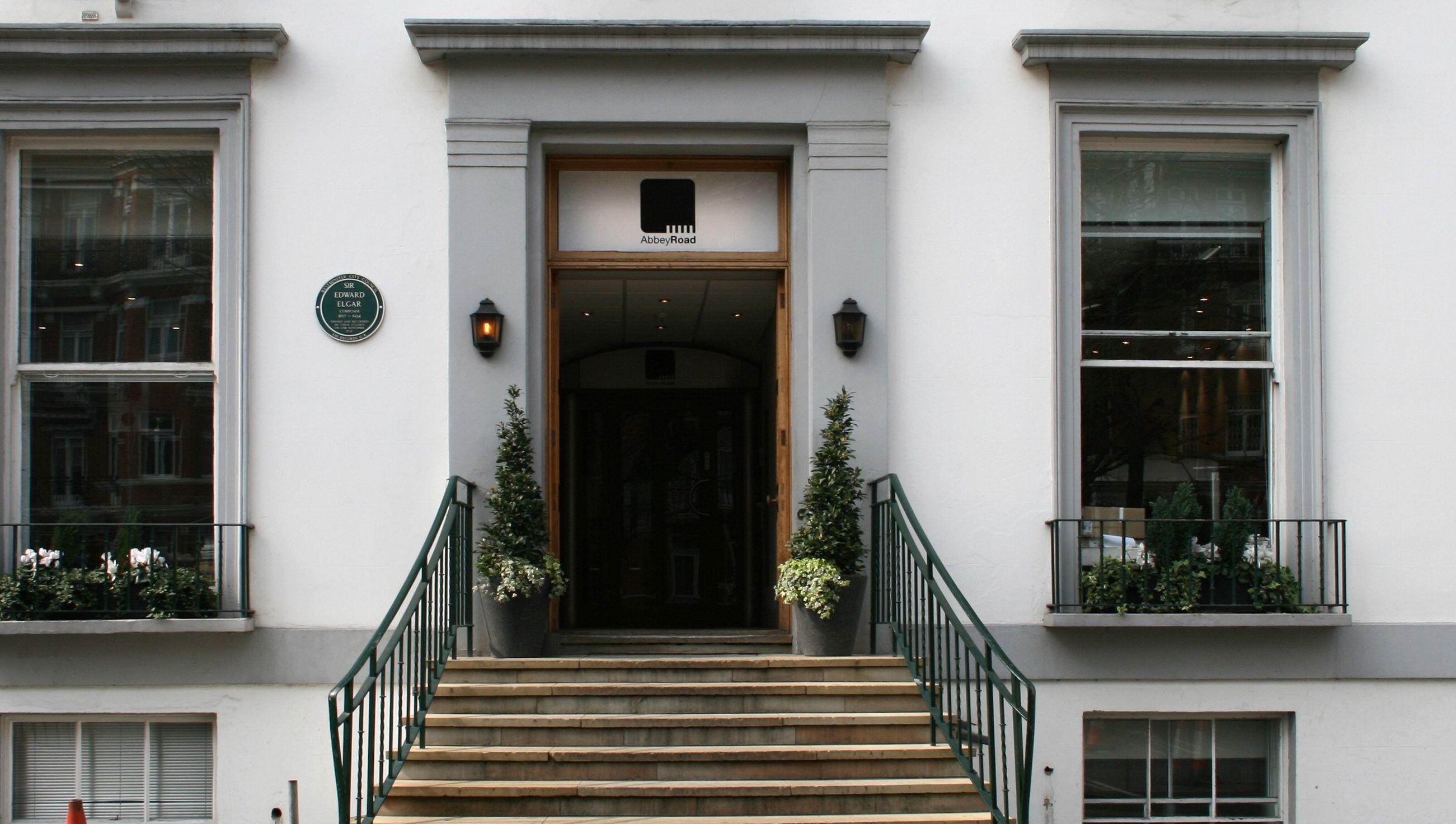 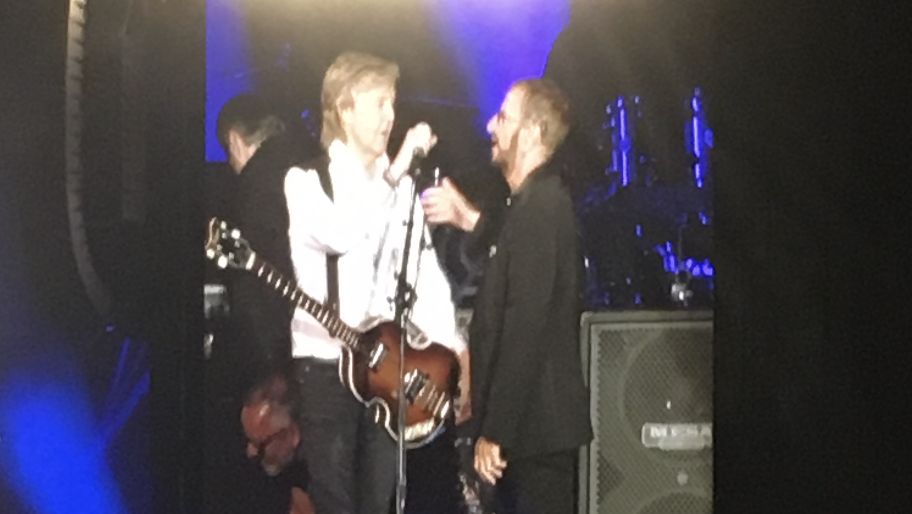