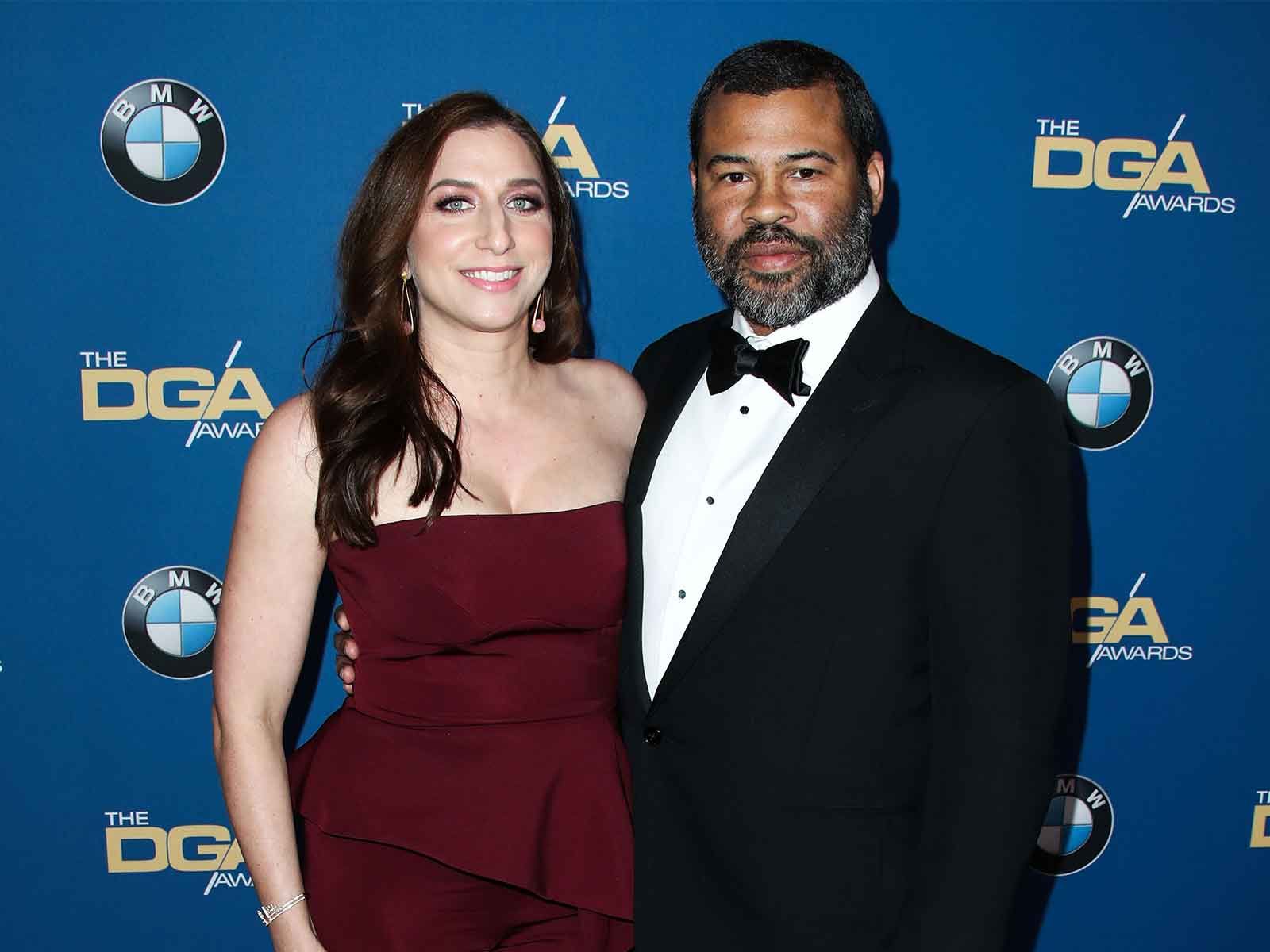 The creators behind this year's biggest films were in attendance at Saturday night's Director's Guild of America awards.

Every director from Jordan Peele ("Get Out"), Guillermo Del Toro ("The Shape of Water"), Christopher Nolan ("Dunkirk"), Greta Gerwig ("Lady Bird") and many other Hollywood heavyweights showed up to last night's event at the Beverly Hilton.

Judd Apatow hosted the event and attended alongside his wife, Leslie Mann.

Click through the photo gallery and see which celebrities came out for the big night!