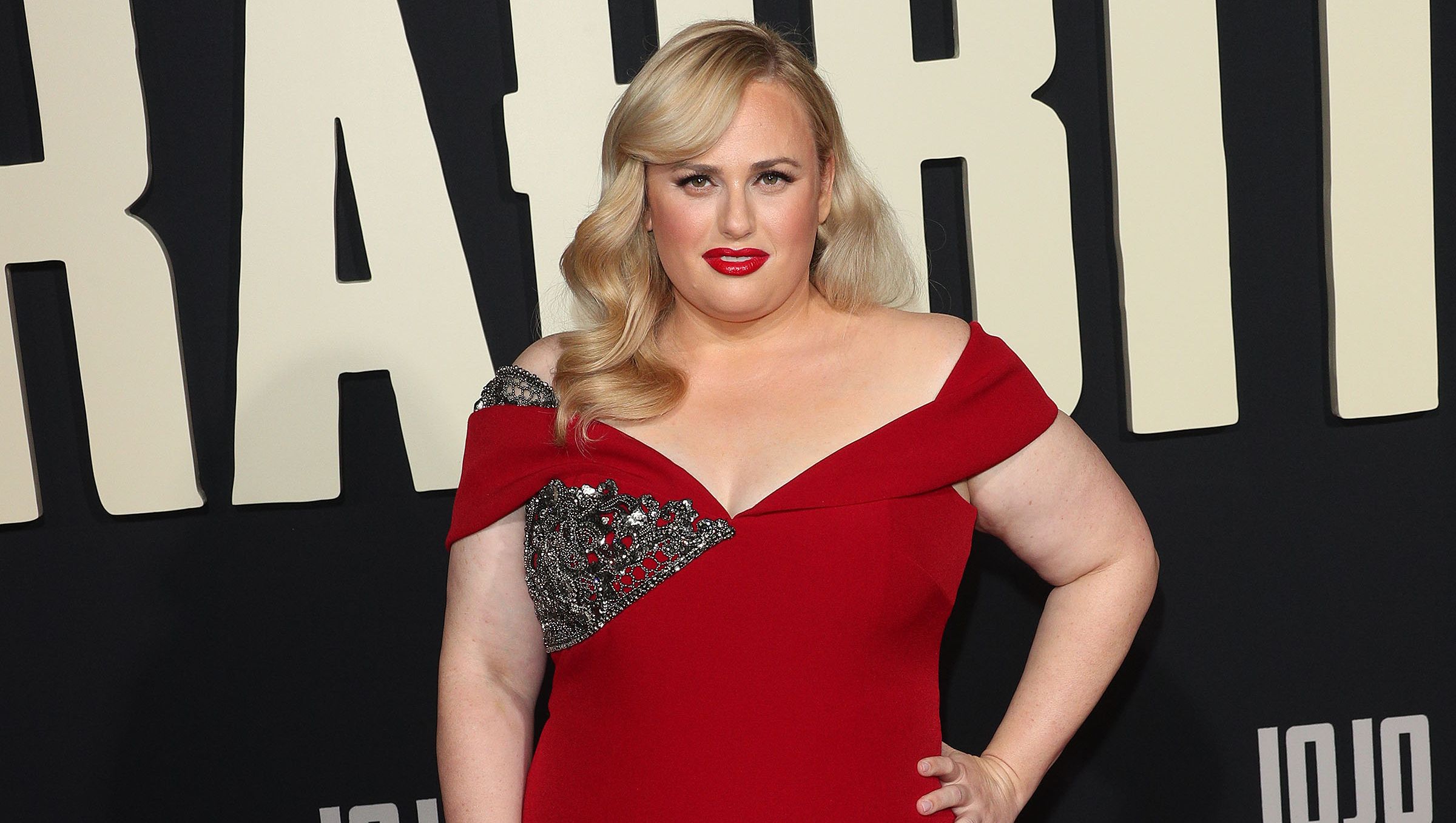 Rebel Wilson is sporting a smaller frame and fans are saying she looks better than ever! The "Jojo Rabbit" actress took to Instagram on Monday to make her debut and posted a video of herself showcasing the weight loss. In the video, Rebel Wilson is seen sporting a tight black dress that sits snug on her curves. Strutting her stuff to Baha Men's 2000 hit, "Who Let The Dogs Out," Rebel looks confident in her hip-hugging attire as puppies chase after her in the background. Sporting a giant smile with her gorgeous blonde locks flowing, the 39-year-old made necks break with her new appearance.

Fans Are Freaking Out: 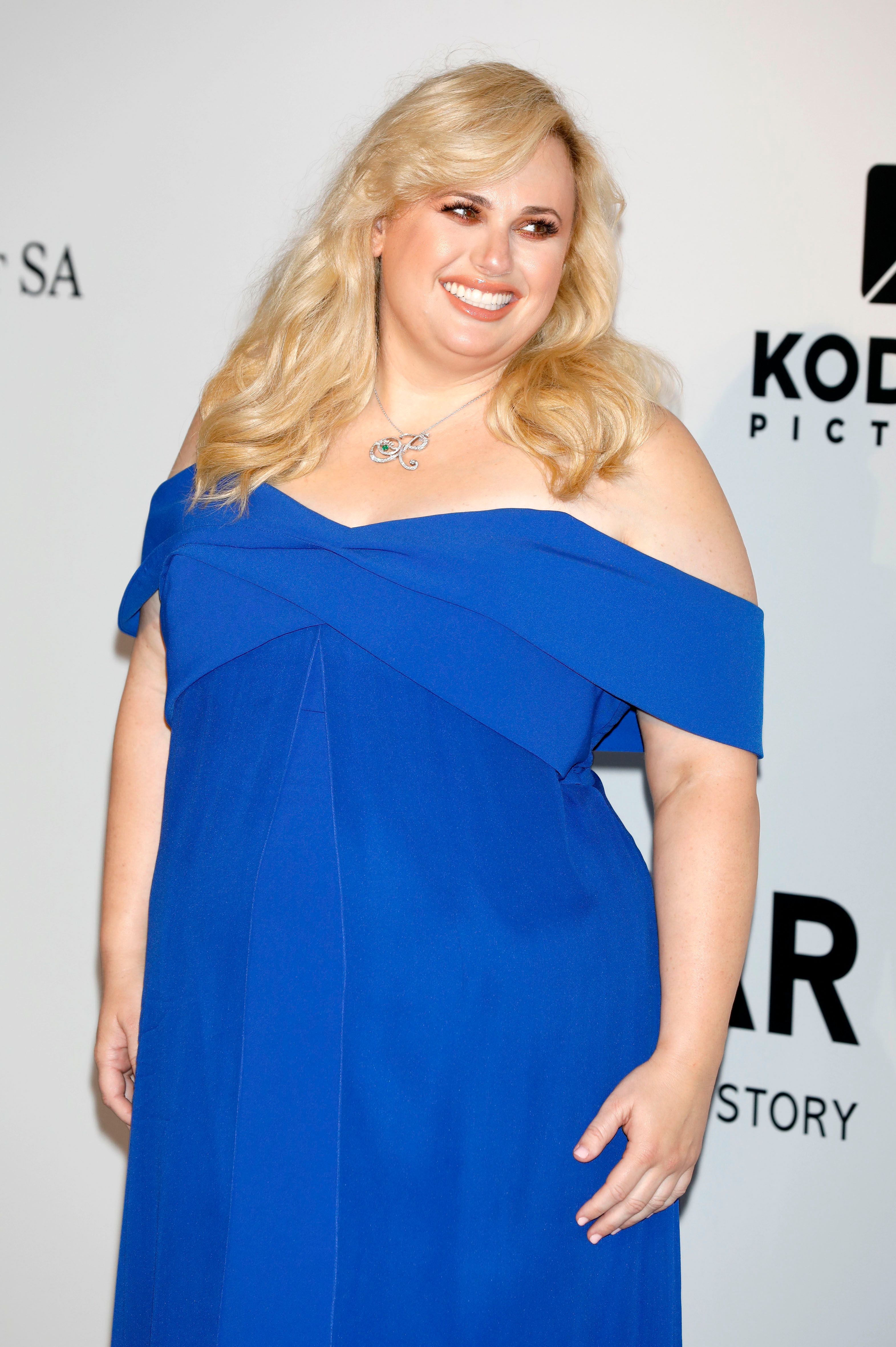 Rebel Wilson's fans can't contain their excitement over the video and are flooding her comments with encouraging words on her apparent weight loss. “Look like a gorgeous sunbeam!!!” one person commented. "YOU LOOK AMAZING 🙌🏽" replied another. Several fans are filling up her comments with the fire emoji too. "Damn you are looking HOT!!!!" wrote another fan. "You look great!! 💪❤️👏" added someone else. While people are shook over her transformation, many are warning Rebel Wilson not to get sucked into her Hollywood fame. "You look awesome. Please don’t go all Hollywood. You’re perfect the way you are," stated a concerned fan. "Rebel got skinny AF! Be careful please!" wrote another. 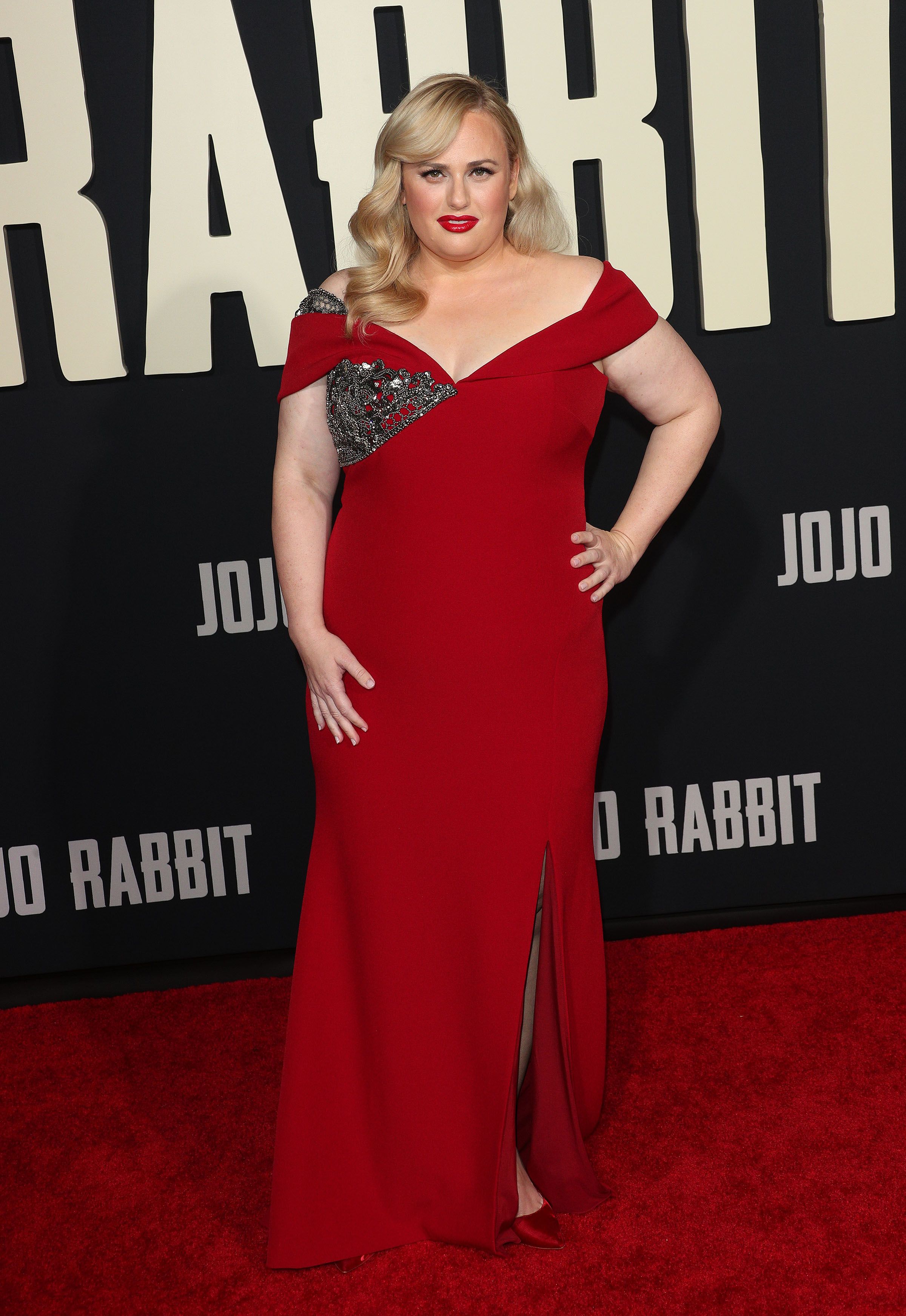 Rebel Wilson has slowly been shedding weight since she decided to maintain a healthy lifestyle at the end of 2016 when she revealed she had dropped 33 pounds. Years later, she's succeeded at keeping off the weight and opened up about her confidence on social media when she appeared on the cover of Vogue Australia in 2018. “I never would’ve thought this element would be added to my life: Vogue Covergirl. This was such an amazing experience, thank you Vogue Australia and to all the designers and stylists who worked on this shoot!" she stated.

Rebel Wilson credits a healthy diet and increased workouts for her weight loss. The "Pitch Perfect" actress even attended a luxury weight loss, wellness, and fitness retreat in Malibu called The Ranch years ago where she spent four days learning how to switch up her lifestyle. Rebel Wilson said she lost 8 pounds while spending time there. 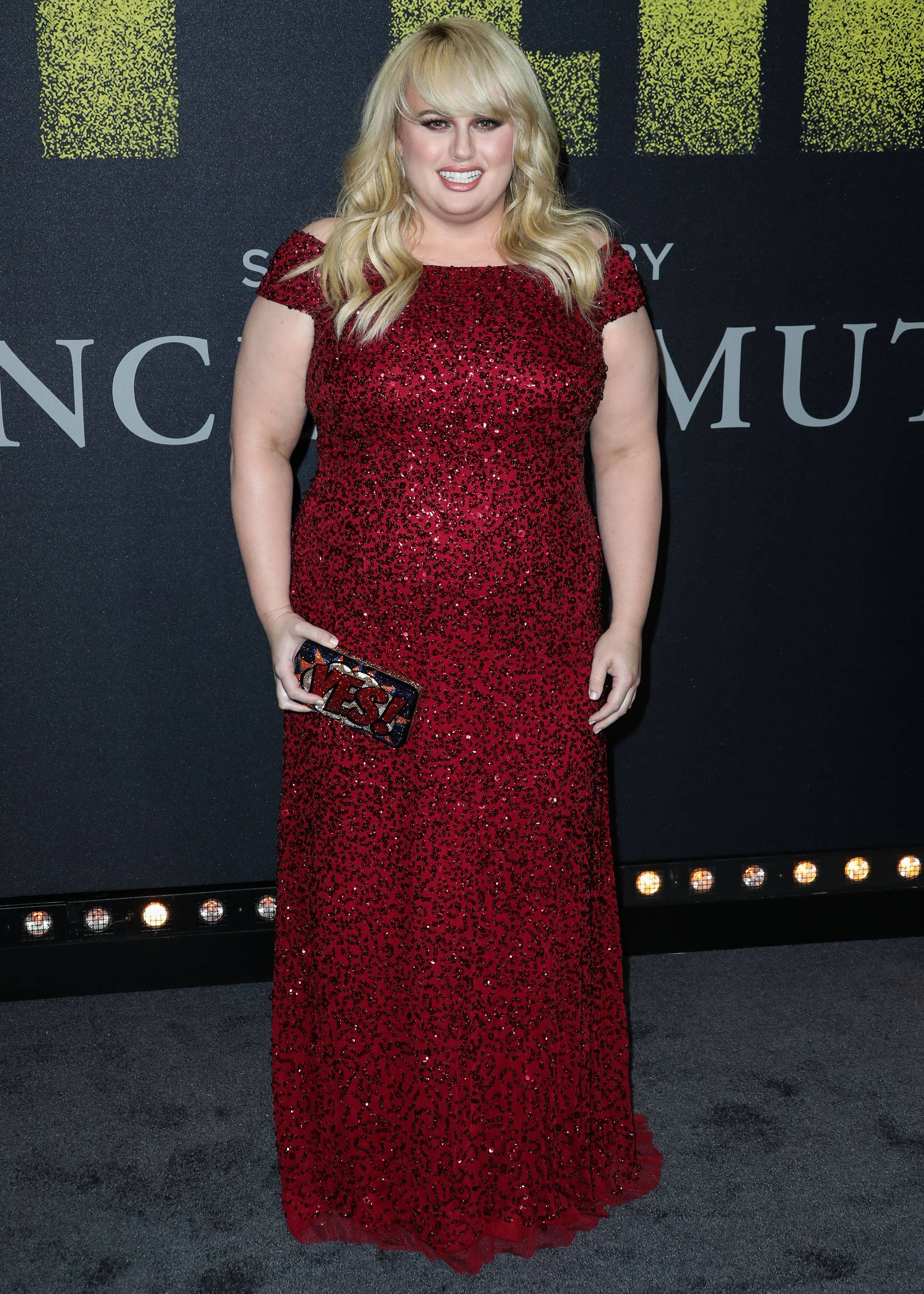 Rebel Wilson's career has boomed since her breakout role as Brynn on the 2011 box office hit "Bridesmaids." Since then, she has landed a main role on the "Pitch Perfect" franchise as "Fat Amy," as well as several other projects. 2019 has been her busiest year yet. She kicked it off by starring as the leading lady in the movie "Isn’t It Romantic," alongside huge A-listers like Adam Devine, Priyanka Chopra and Liam Hemsworth. Rebel Wilson then acted with Anne Hathaway in "The Hustle" and followed that role up with the highly-anticipated comedy "Jojo Rabbit" (out on November 8). But the roles kept coming for the Australia native. She went back to her roots and starred on the Australian crime series, "Les Norton," and it was announced earlier this year that she'd be in the movie adaptation of "Cats" alongside Taylor Swift, Jennifer Hudson and many more.