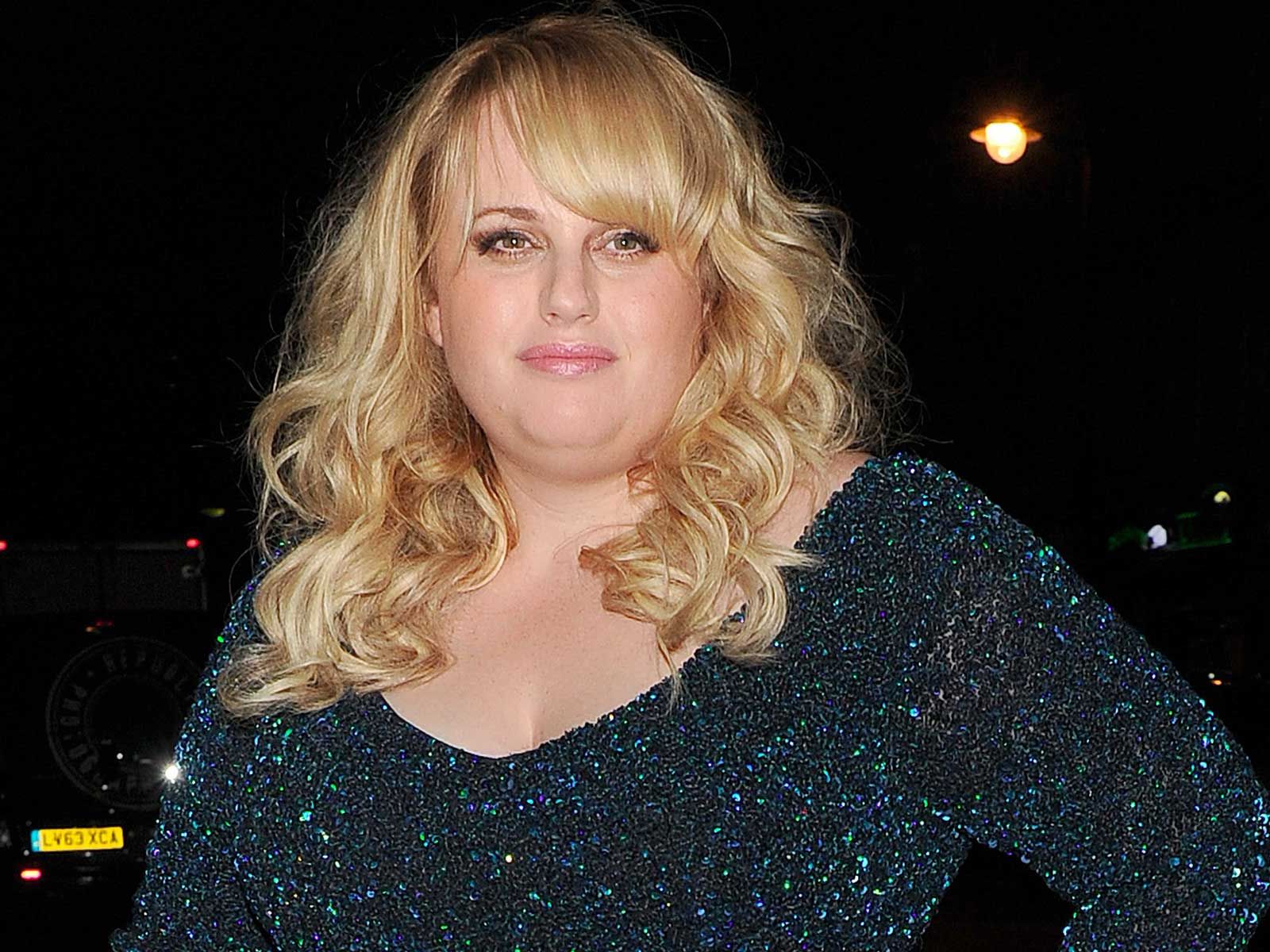 Rebel Wilson took to Twitter on Saturday morning to share an alleged instance of sexual harassment by a "male star" and claims when she reported it, she was threatened by his reps.

Wilson's story is a little graphic, so feel free to read it below. She says after the incident, she reported it to her lawyer and made a complaint to the studio ... but nothing came of it.

"Later I was threatened by one of the star's representatives to be nice and support the male star. I refused. The whole thing was disgusting," Wilson wrote. "I've told hundreds of people in the industry the story in more graphic detail basically to warn them off this individual."

Wilson also detailed another incident where she was in a hotel room with a "top director" for what she thought was a work meeting.

"Nothing physical happened because the guy's wife called and started abusing him over the phone for sleeping with actresses and luckily she was yelling so loud," she wrote. "I could hear her and I bolted out of there immediately. I was so naive the thought of anything happening apart from 'work talk' didn't even cross my mind."

She concluded by saying, "I feel lucky that I grew up in a pro-female environment, going to an all-girls high school, and that I have such a strong sense of self and have taken self-defense classes. I had the ability to escape both incidents. I realize not everyone is as lucky."