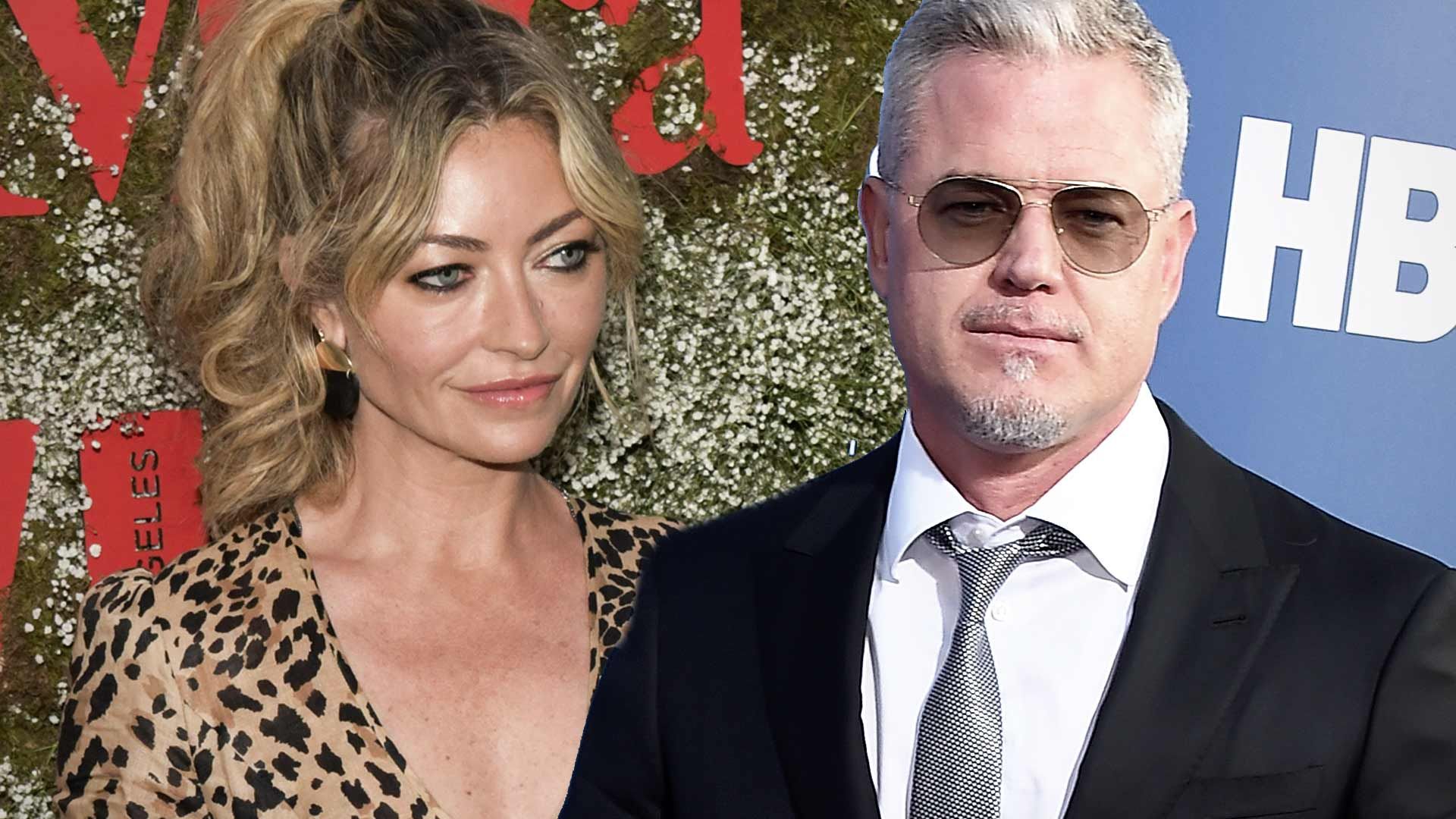 Rebecca Gayheart and Eric Dane need to settle their divorce ASAP or might they might remain single.

According to court documents obtained by The Blast, the court is warning the former couple that they need to submit their judgment to the court (or a dismissal) or else the court might toss out their divorce entirely.

As The Blast first reported, Gayheart filed for divorce from the "Grey's Anatomy" star on February 16, 2018.

The couple was married in 2004 and have two minor children together.

Gayheart was asking for joint custody of the children and she was also seeking spousal support.

The "Scream 2" star recently revealed that following the 2001 car accident she was involved in — where she accidentally struck and killed a 9-year-old boy — led her to consider taking her own life.

Back in 2001, Gayheart fatally struck nine-year-old Jorge Cruz Jr. as he walked across the street. She served no time in jail but was sentenced to three years probation, had her license suspended for a year and had to complete 750 hours of community service.

The actress was sued for wrongful death by the family of Jorge and eventually settled the lawsuit. She also paid for the kid's funeral expenses.

On the podcast, Gayheart said, "I had a very terrible accident happen. A 9-year-old child died. And, you know, everything changed from that and, you know, I still have trouble talking about it."

She said, while the incident was troubling, "Luckily, I came out the other side and really positive things have happened in my life since then."

Gayheart continued, "I still replay it in my head ... 'Had I stopped at the gas station, maybe I wouldn’t have been on that street.' You know, those things never go away — they stay with you forever and I did not cope very well after. … Listen, I just didn’t want to live after that accident." 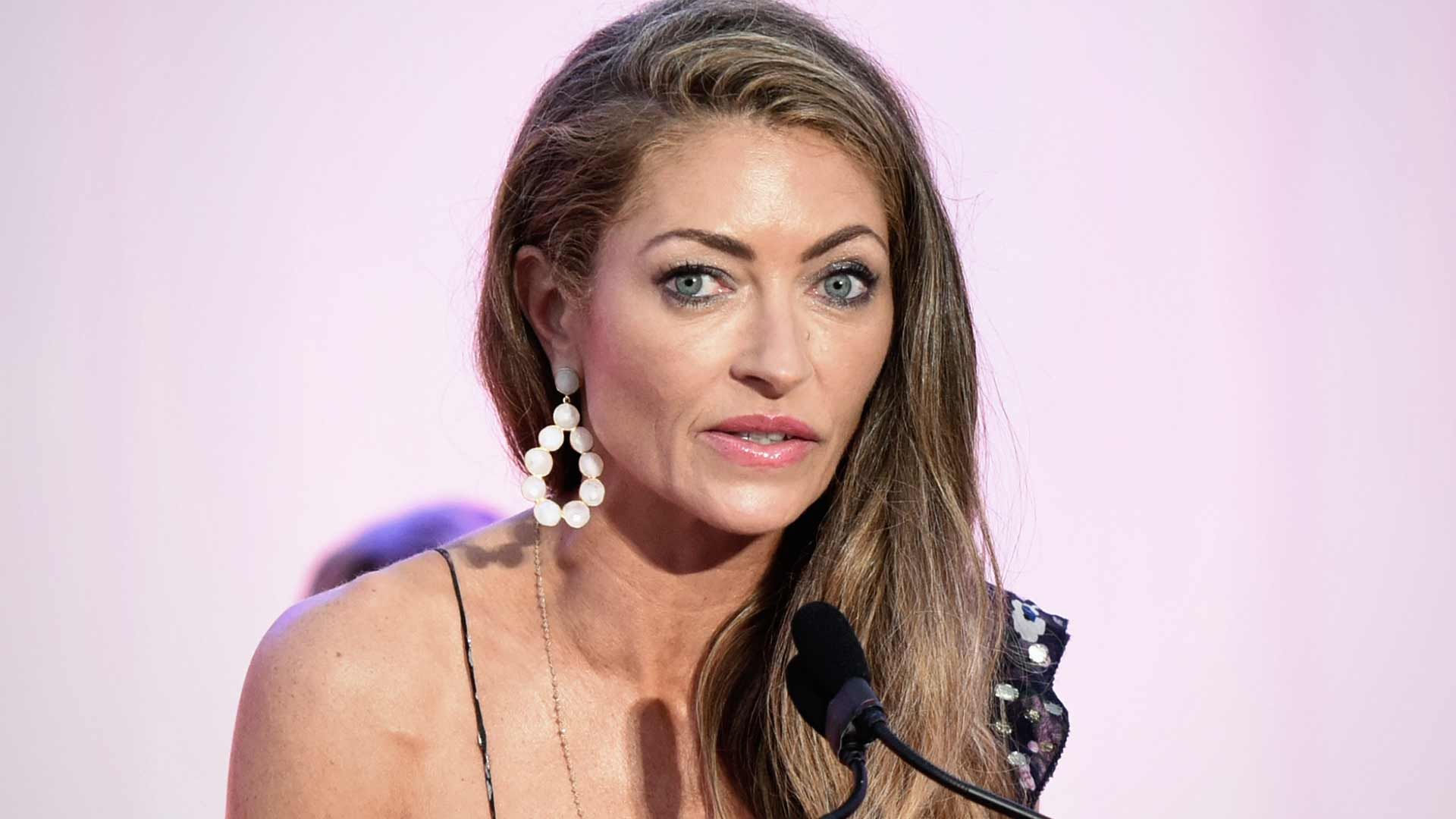 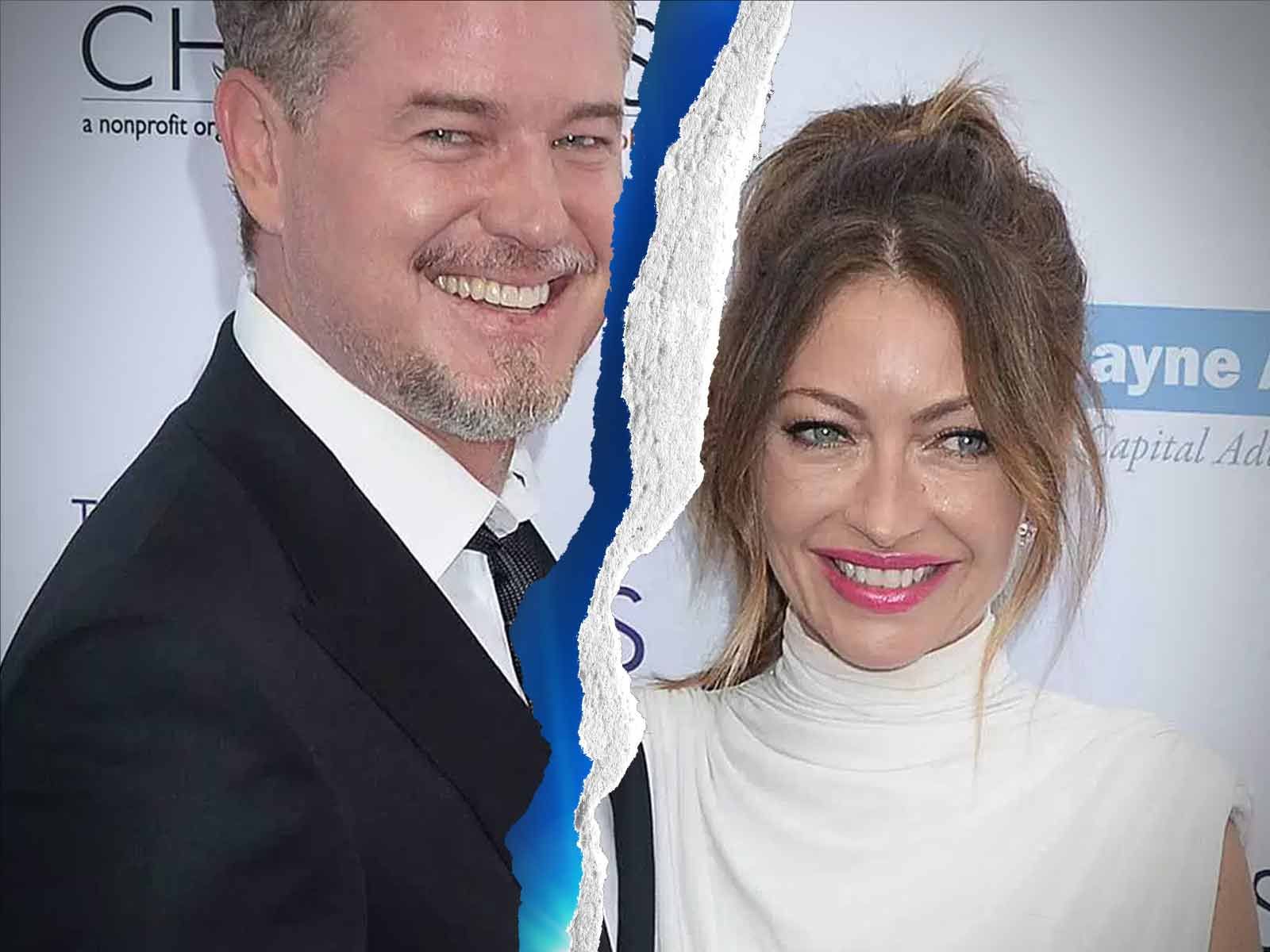