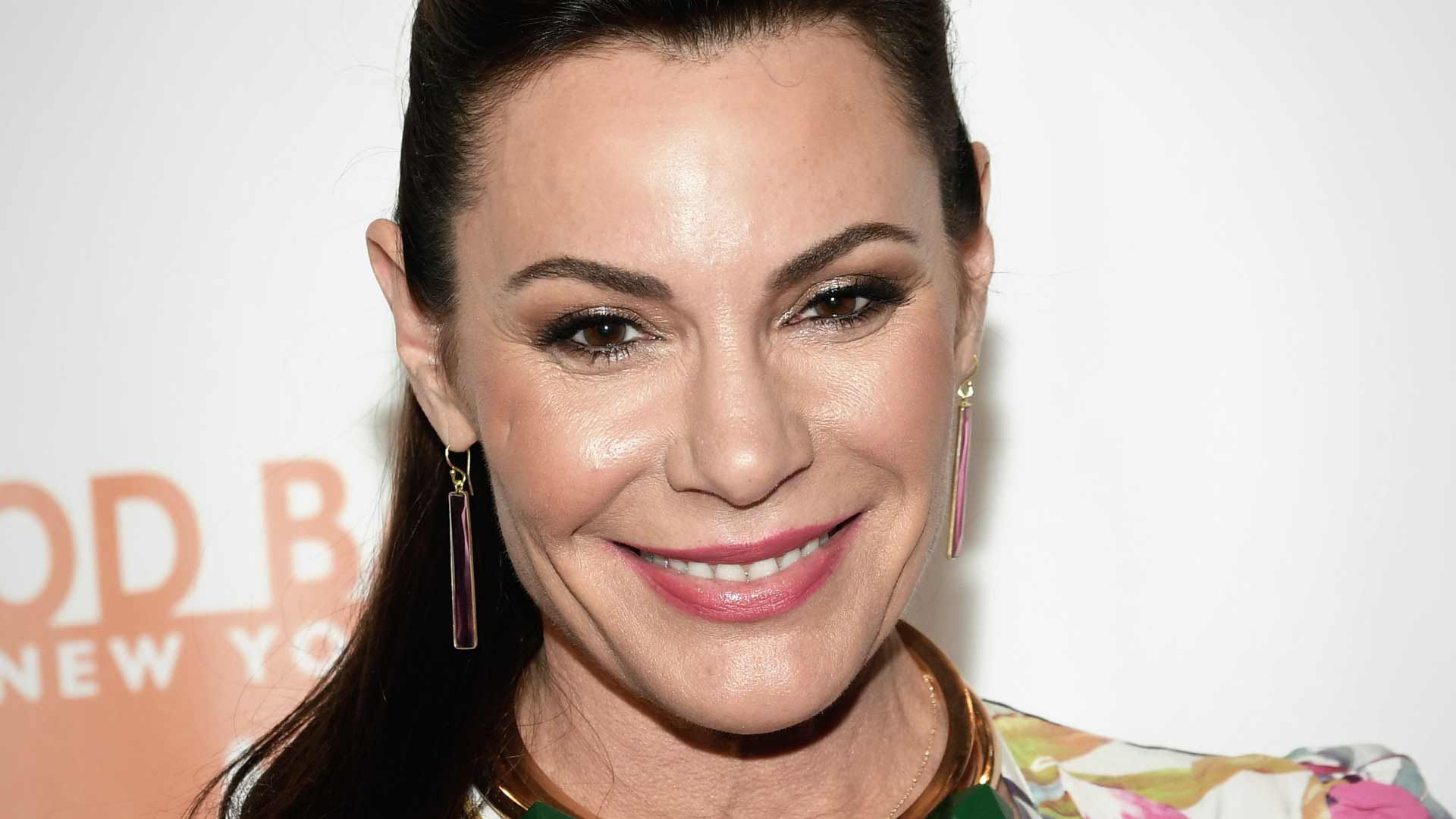 "Real Housewives of New York" star Luann de Lesseps is done fighting her family in court, because her children and ex-husband dismissed their lawsuit against her after fighting over millions of dollars.

According to court documents obtained by The Blast, Luann, her ex-husband Alexandre de Lesseps and their kids, Victoria and Noel, have reached an agreement a year after the case was filed.

It's unclear how much the parties settled for, but it was obviously enough to bring peace to the family.

Last year, de Lesseps was sued by Alexandre and the kids after they accused the "Real Housewife" of screwing them over in a house deal.

Alexandre had claimed the judgment in their divorce called for him to hand over the deed to their marital home in Bridgehampton, New York.

He said the home was supposed to be put in a trust where Victoria and Noel would each receive half of the interest on the property.

Alexandre claimed Luann violated the deal by failing to create the trust. Her ex-husband and the kids claimed the Bravo star went behidn their backs and sold the home for $8 million, and then used the money to purchase a new home for $3.1 million.

However, per their deal, if Luann sold the home and bought another property, the kids were supposed to get an ownership interest … but it never happened.

They originally went after Luann to block her from being able to sell off the home and for her to follow the terms of their divorce agreement.

Luann credits the fallout with her family and lawsuit as a trigger to realize she needed help with substance abuse issues, and she got on the road to recovery.

Since then, she has completed a stint in rehab and worked to repair her relationships with the family.