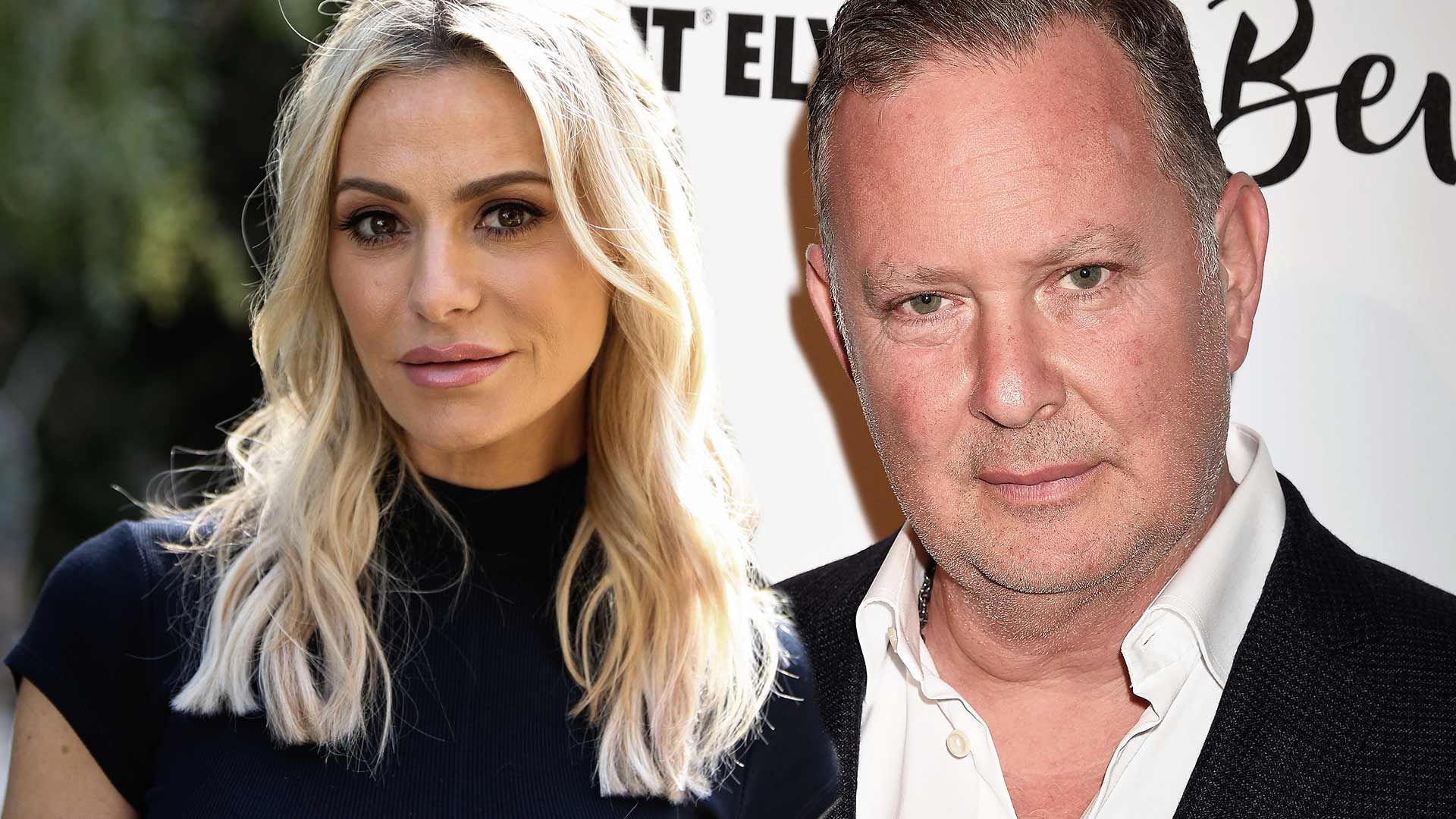 The husband of "Real Housewives of Beverly Hills" star Dorit Kemsley will have to show up to court with his bank statements stemming from a $1.2 million debt he has not paid off.

According to court documents obtained by The Blast, a Los Angeles judge has ordered Paul "PK" Kemsley to appear in court for an examination of his finances.

A hearing has been set for June 19, where PK will have to inform the court of his assets, property, bank accounts and his sources of income, including his "RHOBH" check stubs.

Kirzis said Kemsley recently made a payment of $250,000 but that only covered the interest that accumulated for years, leaving a remaining balance still of $1,235,573.66.

The reality star recently scored a victory in a separate legal battle with a judge throwing out a case (on a technicality) accusing him of owing $75,000 to a sports betting company.