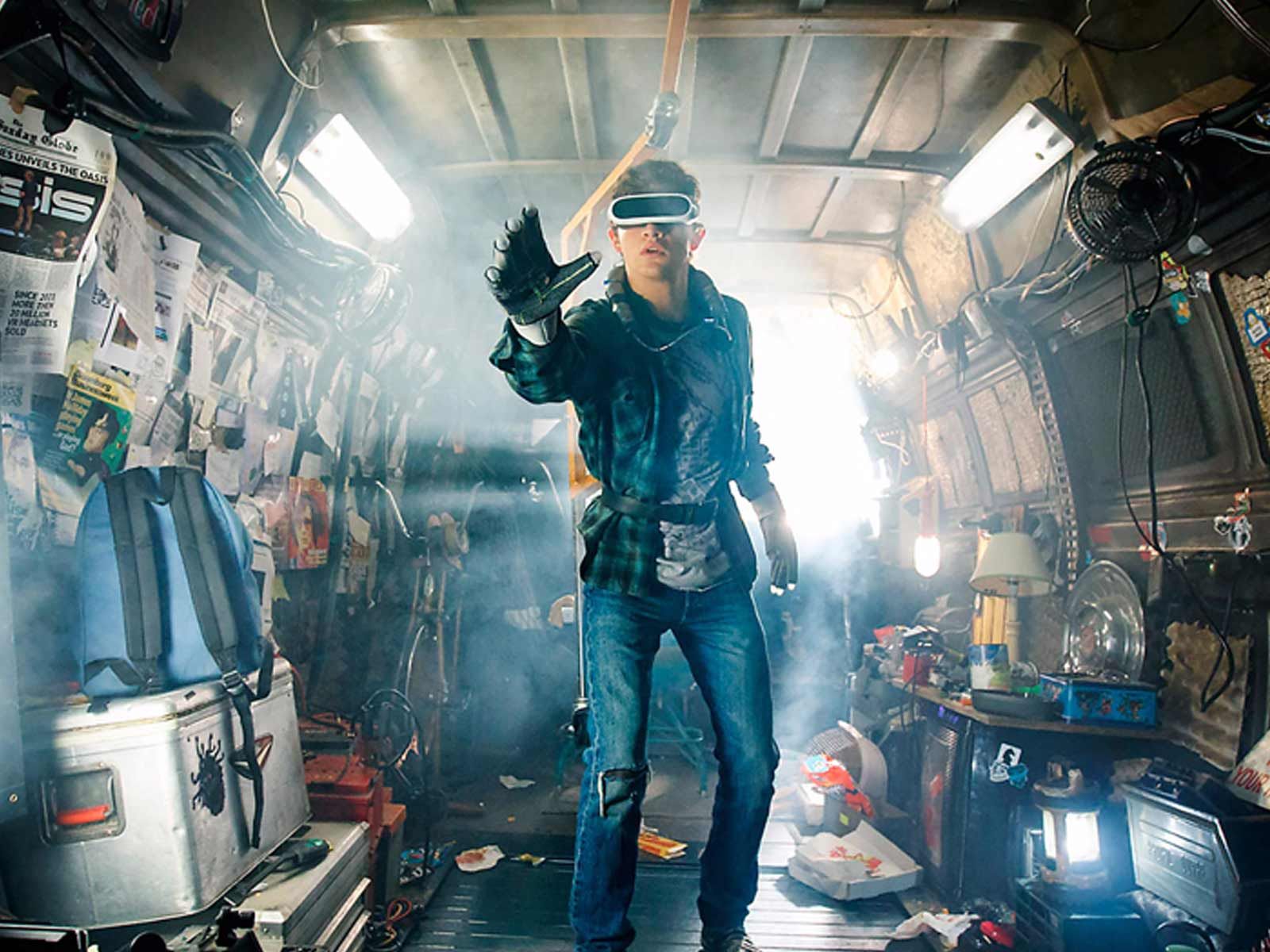 The Oasis in "Ready Player One" is the place where all your dreams can come true, and now the virtual reality utopia may be making its way to actual reality.

According to documents obtained by The Blast, a guy named Kyle Markus filed on March 29 to lock up the name "The Oasis" to use for an "Augmented reality software" that integrates with "real world environments for the purpose of Gaming."

The filing even includes a description of "Software for optical character recognition," and the use of "Virtual reality glasses" and headsets.

We did some digging, and Markus is the CEO of a company called Virtual Rcades. Virtual Rcades is currently under construction in British Columbia and appear to be developing a full VR entertainment center complete with specialized rigs for:

They even appear to be installing stand-up VR stations similar to the ones The Sixers used in Steven Spielberg's "Ready Player One" movie.

Virtual Rcades is advertising a May 4 debut, so you better assemble your team of Gunters and get ready to take on the virtual world.