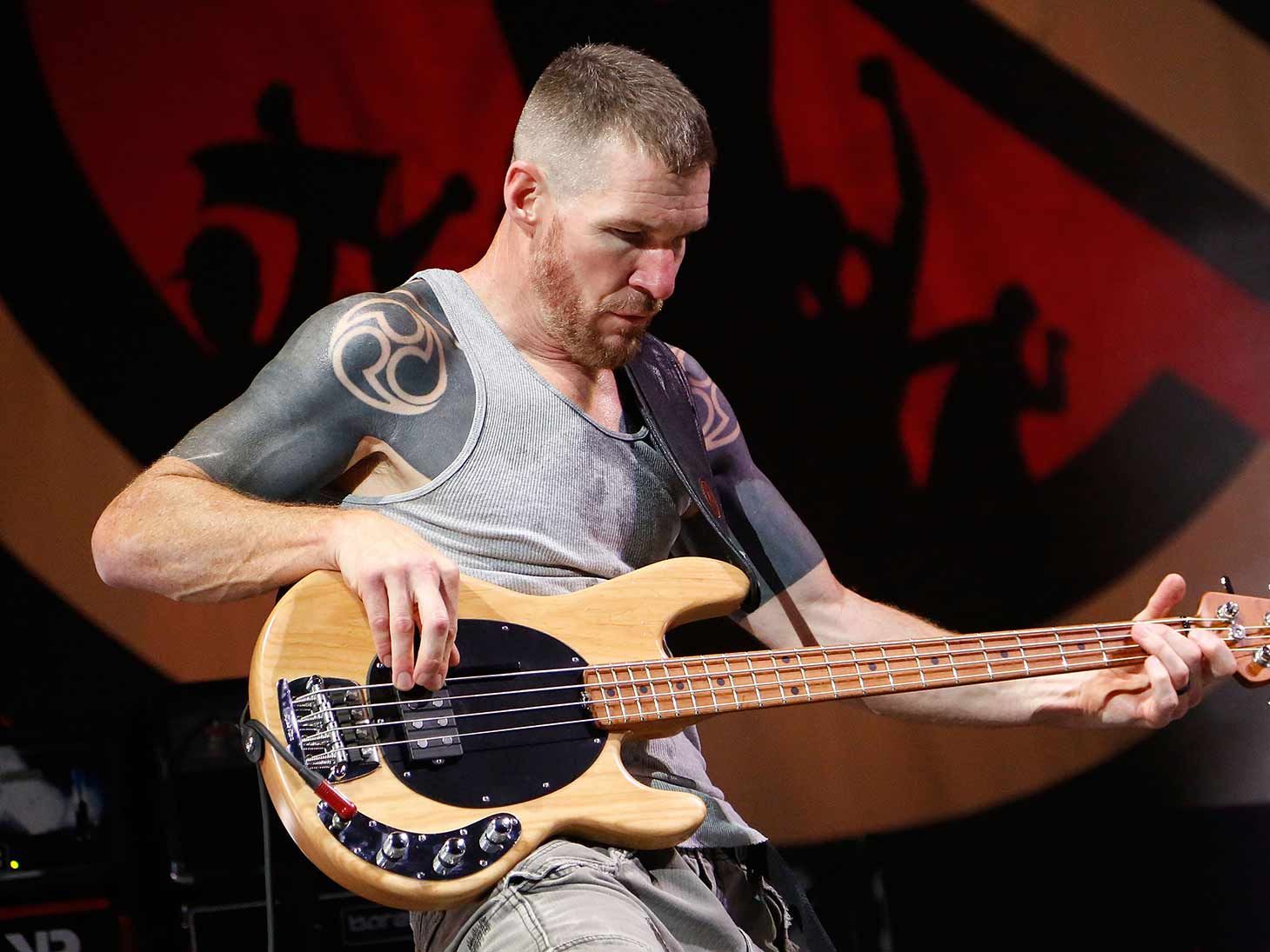 Rage Against the Machine bassist Tim Commerford has more than just his divorce to worry about these days — he's being sued over an alleged car accident that left the victim with over $65,000 in medical bills.

According to court documents obtained by The Blast, Alec Chaice claims he was riding his motorcycle on the 10 Freeway in Los Angeles on April 24, 2018.

Chaice says Commerford was driving next to him when the RATM star changed lanes and crashed into him, causing significant injury.

We're told Chaice underwent lumbar spinal surgery and a nerve root block procedure and has a six-inch scar on his back — and a $65,000 medical bill — as a result.

Chaice is suing for his medical expenses, economic loss, damage to property, plus interest and costs.

The Blast reached out to Commerford's rep for comment — so far, no word back.

As The Blast first reported, Tim Commerford is currently in the middle of a nasty divorce with his wife. He has accused her of showing up "uninvited and unannounced" to a home he was crashing at, allegedly gaining access to a Porsche that was parked at the house and then ramming the garage door of the house in order to illegally gain access to the residence. 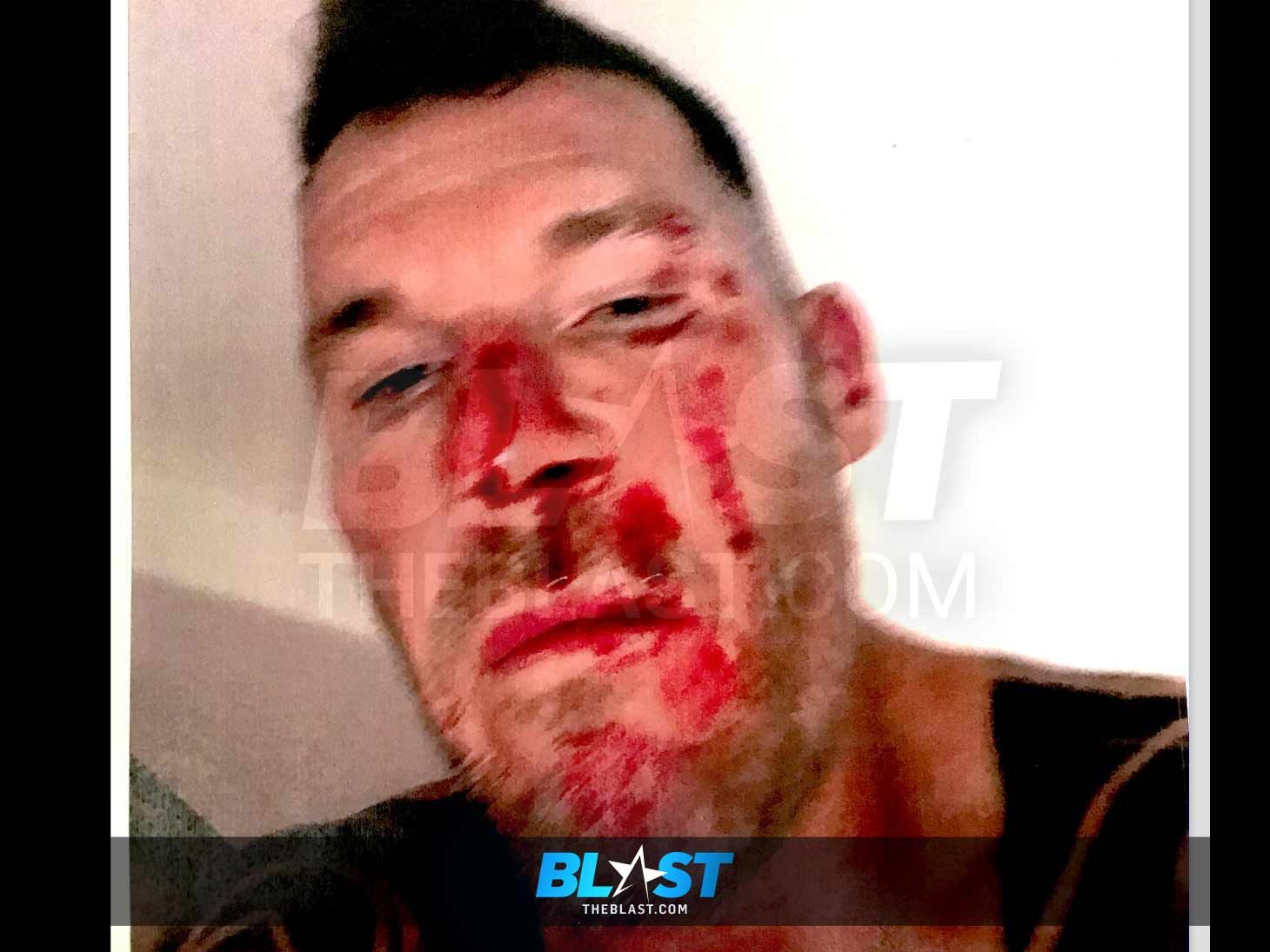 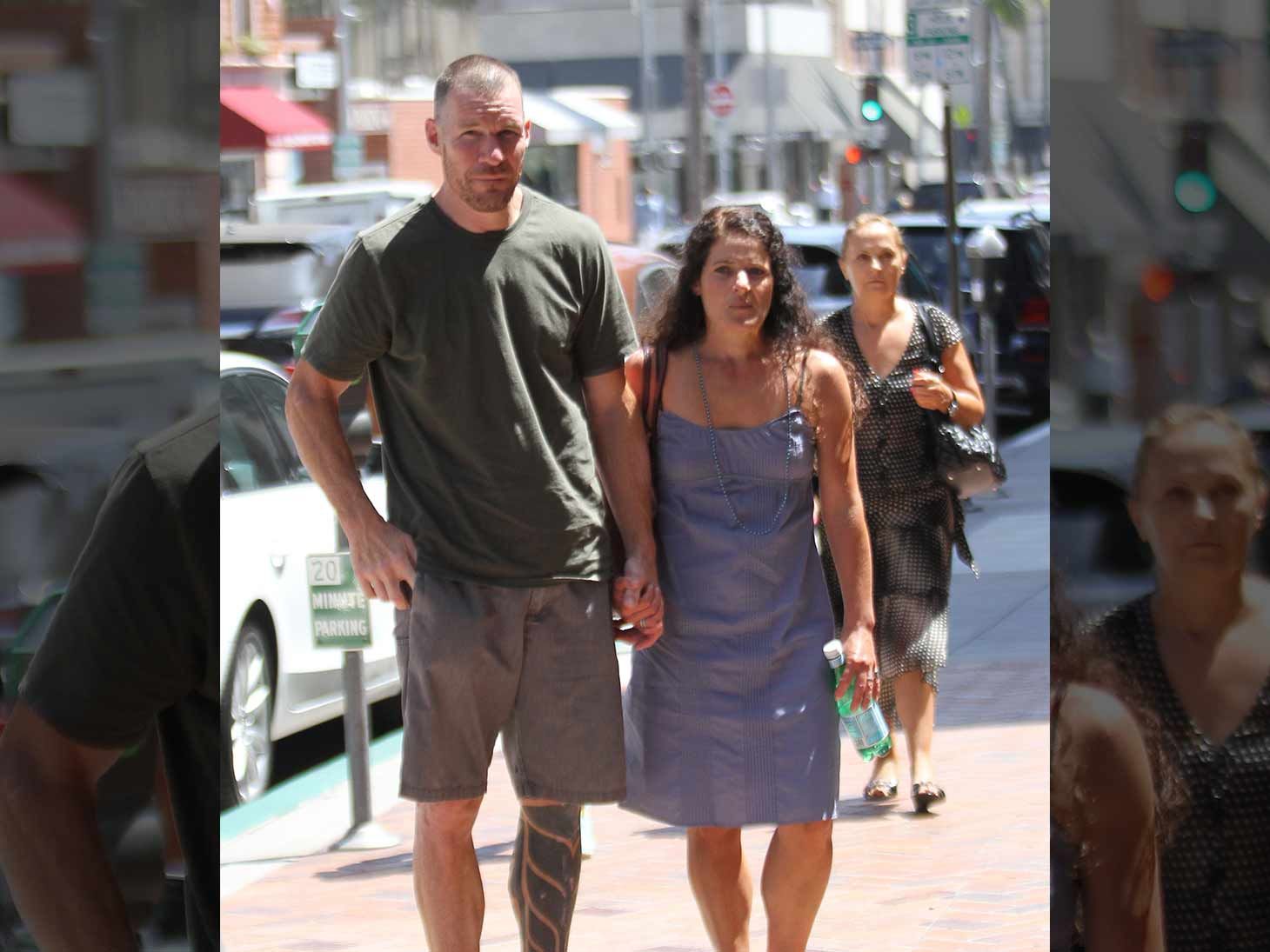