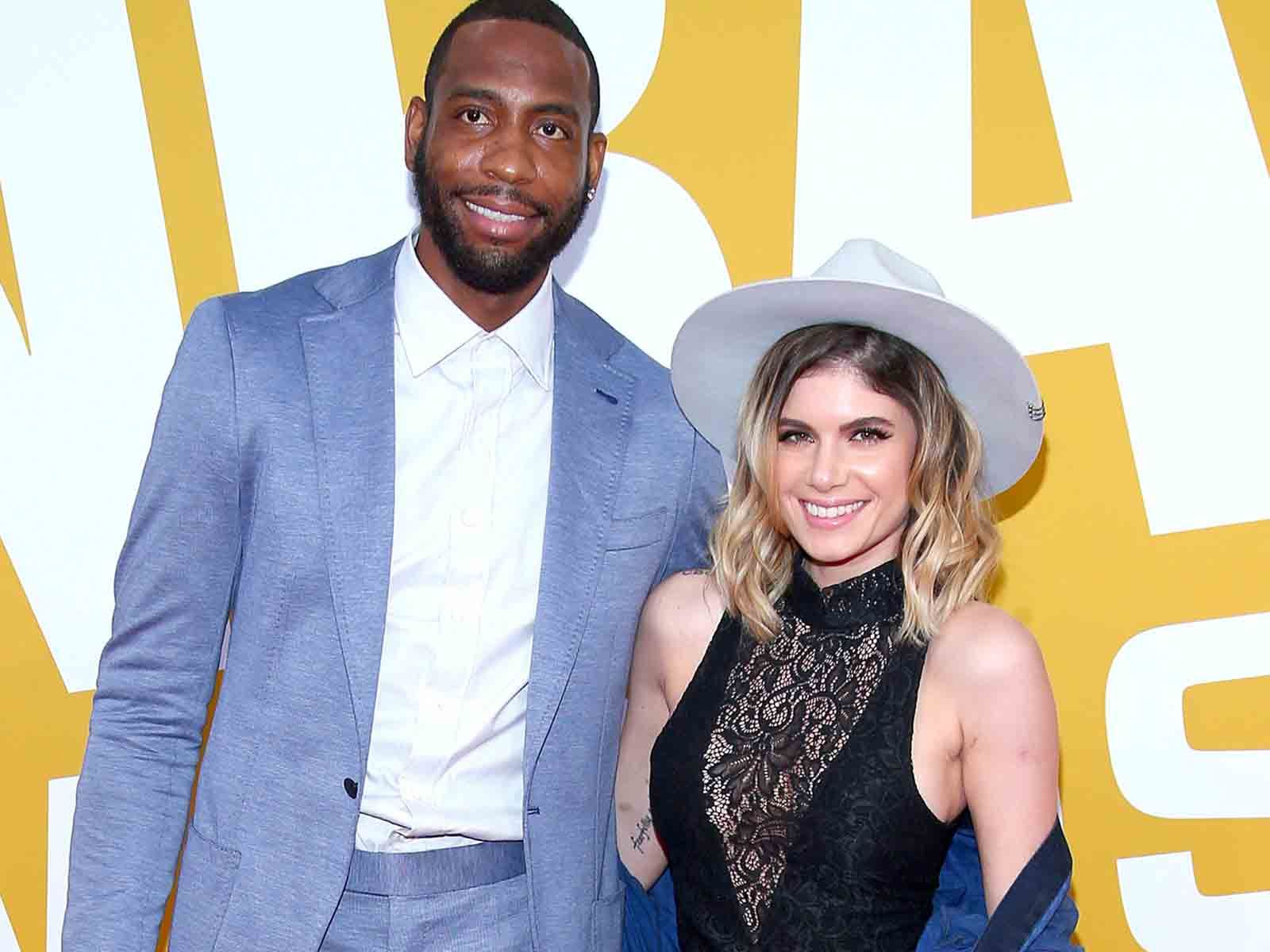 Former NBA star Rasual Butler and "American Idol" finalist Leah LaBelle were tragically killed in a car crash last month, and even though everyone believed they were married, their death certificates suggest that it was not official.

According to Butler's death certificate, Butler was cremated at Metropolitan Mortuary on February 5 and then his remains were given to his adult daughter and taken to her home in New Castle, Delaware.

LaBelle's death certificate lists that she was cremated on February 5 at Forest Lawn and then taken to her parent's home in Seattle, Washington.

The confusing part -- LaBelle's DC states that she was "Never Married," while Butler's states that he was "Married." It has been reported that Butler and LaBelle were married, but there is no date or evidence that they ever officially locked it up. Even their social media accounts offer tons of romantic and heartfelt posts about each other, but no mention of "husband" "wife" or "wedding."

It's possible the two could have gotten married in another country, but it's odd that LA County would not have recognized that upon their death.

The significance of their marital status could come into play when their families begin to deal with their estates and property, as of now there has been no filing from either side.

As for the rest of the death certificates, it lists the cause of death as "multiple traumatic injuries" from an "auto versus fixed object."

The two were killed in Studio City on January 31 when Rasual lost control of his Range Rover at 2AM, struck a parking meter and slammed into a wall. LaBelle was a passenger in the vehicle.

A funeral service was held over the weekend in Philadelphia -- his hometown -- for Butler and was attended by NBA stars Chris Paul and Lamar Odom. A service for LaBelle is expected to be held in Seattle.

Toxicology for Butler has not been released yet to determine if drugs or alcohol played a factor in the deadly crash.