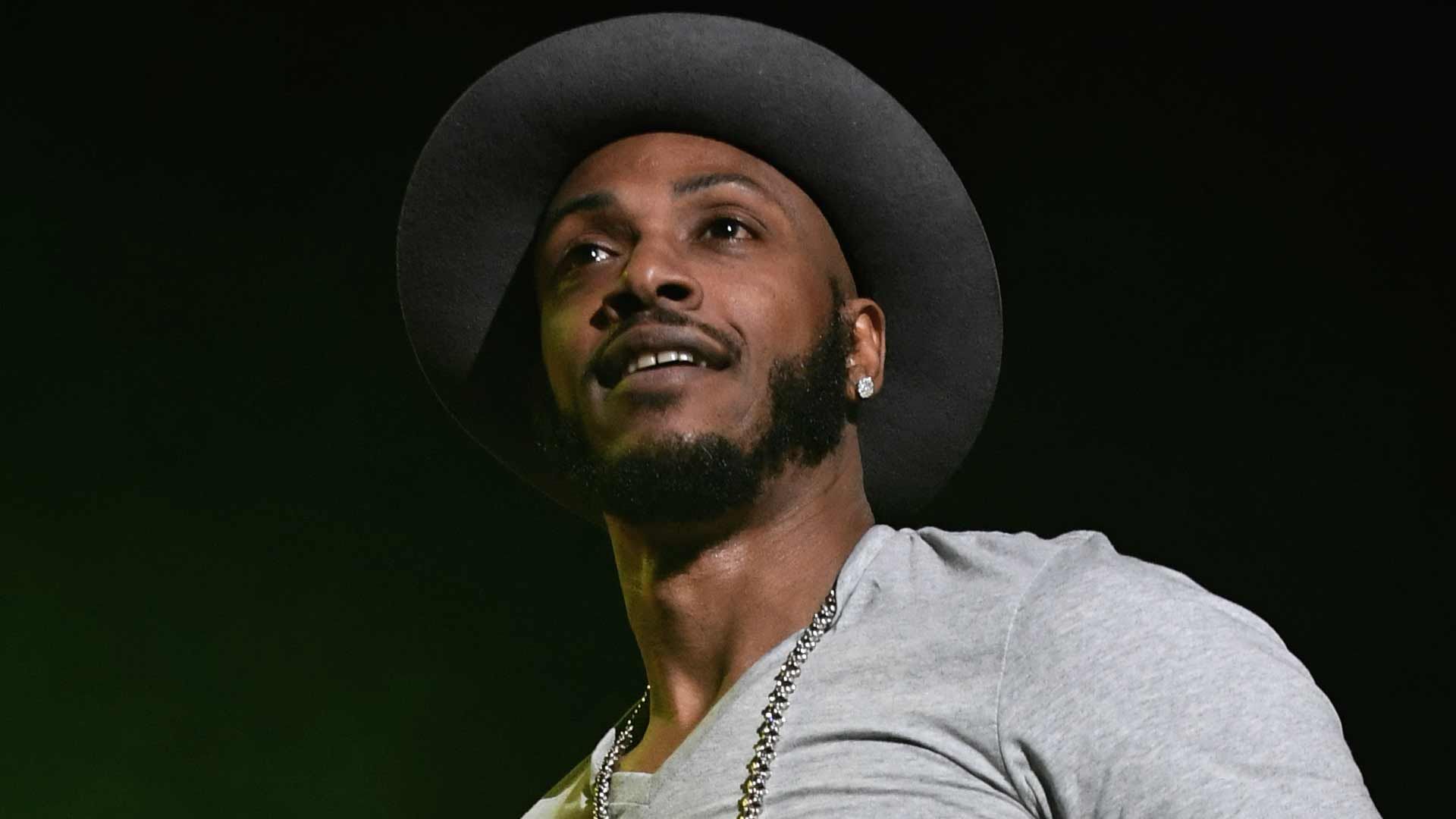 Mystikal is trying to place the blame solely on his management team and record label for years of failing to pay his taxes in an attempt to get the government's lawsuit against him thrown out.

The case is headed to trial soon.

According to court documents obtained by The Blast, Mystikal has revealed the defense he plans to use and is denying any responsibility for the millions owed.

The rapper states, "For the tax years 1997 through 2002, Defendant was a recording artist signed to record labels and derived earnings from performances, recording advances, and songwriting royalties."

He adds, "For the years 1997 through 2002, Defendant reasonably believed that his income tax filings and payments were being handled by his record labels and other representatives."

The rapper claims to have learned of his taxes not being handled in 2003.

Mystikal was released last month on a $3 million bail in a separate criminal case accusing him of rape. He spent 18 months behind bars until finally being able to bond out. That case goes to trial in May.