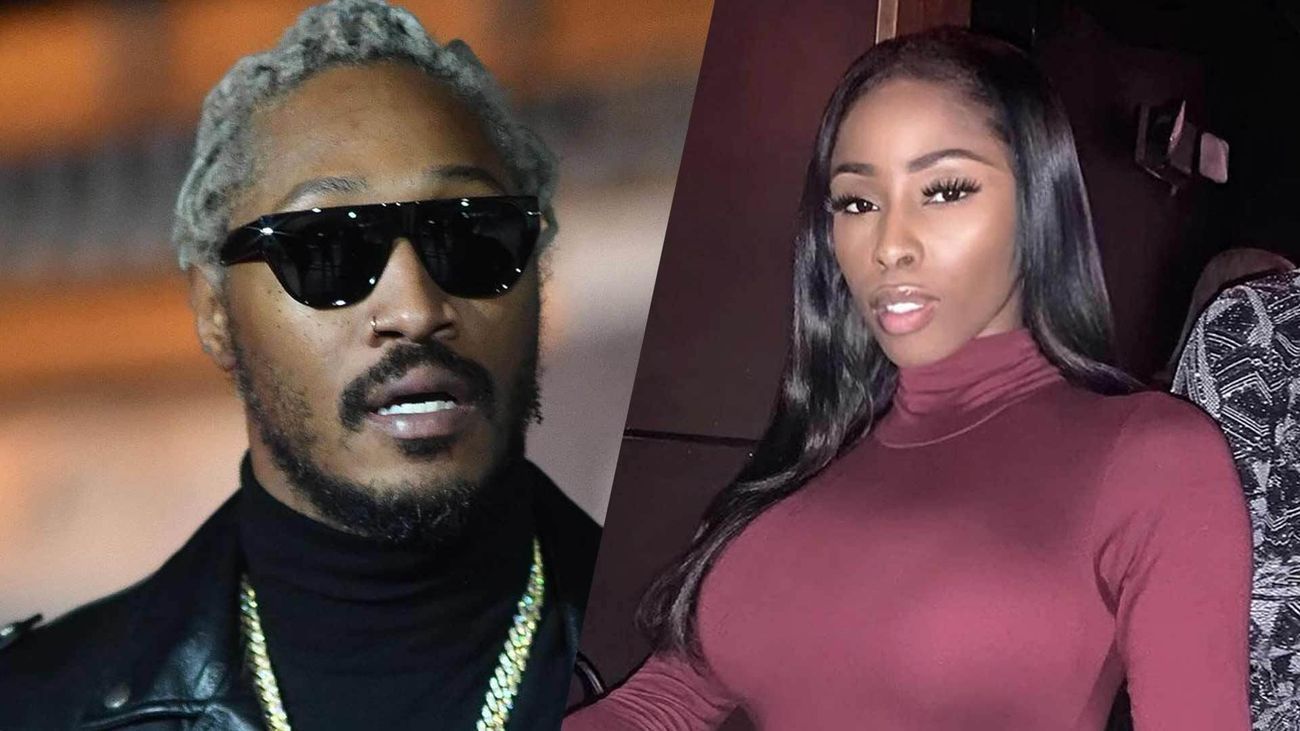 Rapper Future is back in court attempting to obtain a gag order against his alleged baby mama Eliza Reign.

According to court documents obtained by The Blast, Future believes he needs a court order prohibiting Eliza from talking about him publicly. Recently, a judge threw out the injunction request but allowed Future to make a better argument. The rapper filed an amended complaint revising his argument but once again asking for the gag order.

Earlier this year, Future sued his alleged baby mama accusing her of defamation, libel, invasion of privacy, and intentional infliction of emotional distress. 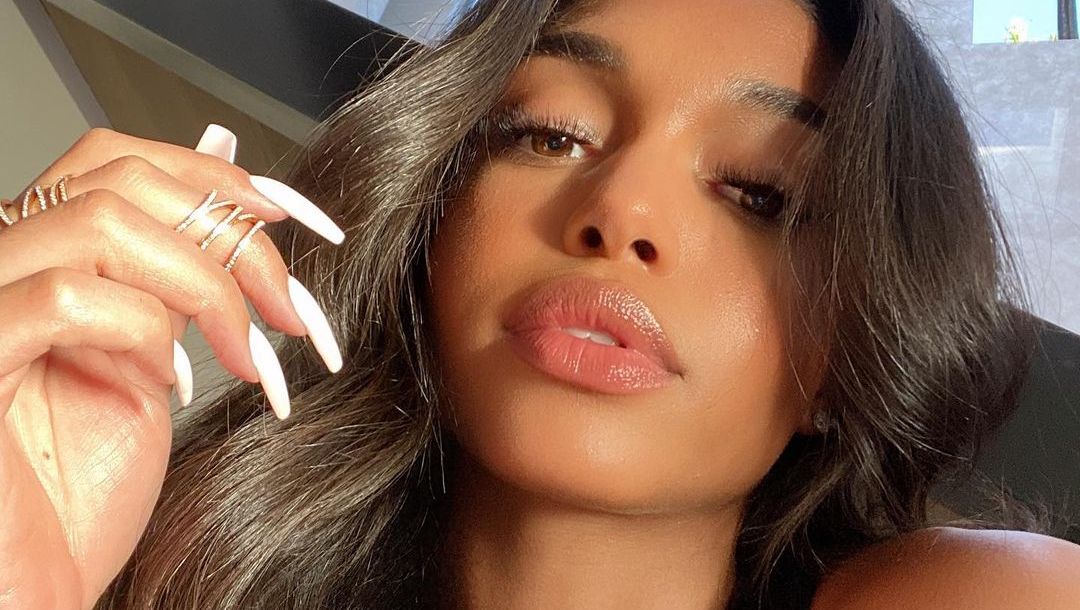 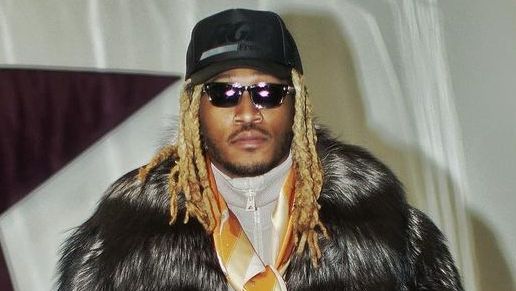 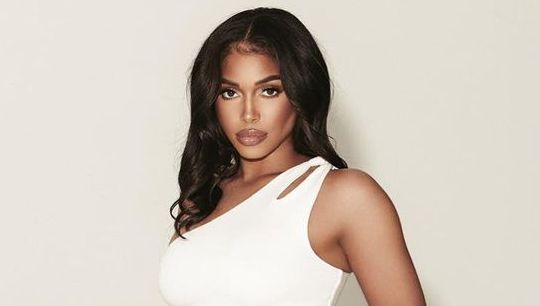 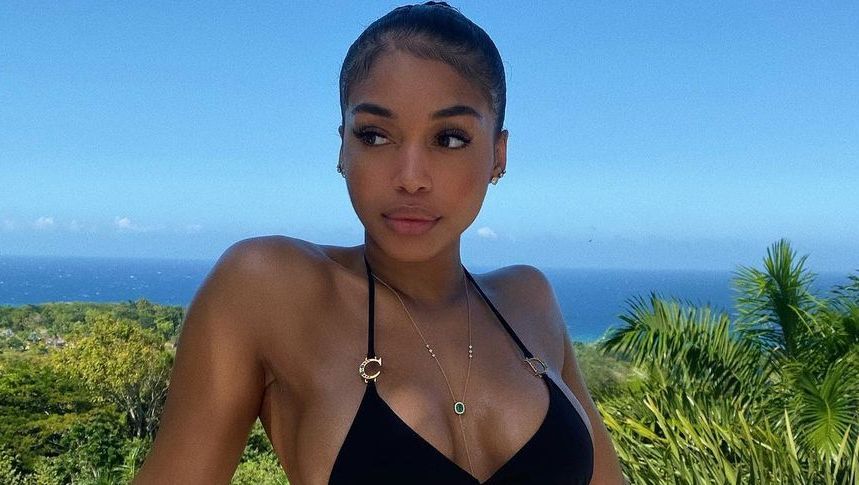 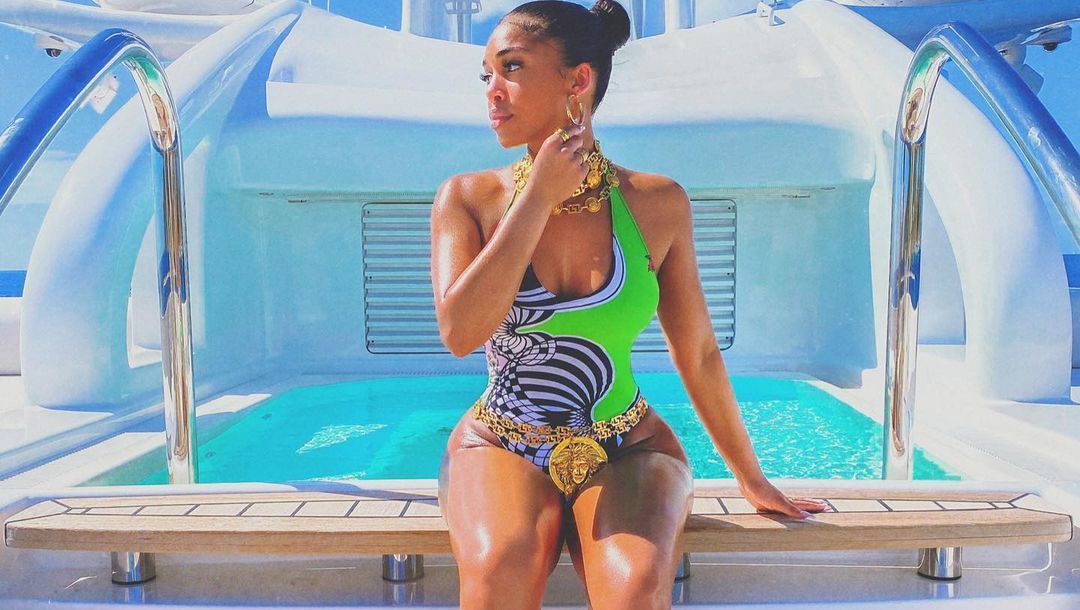 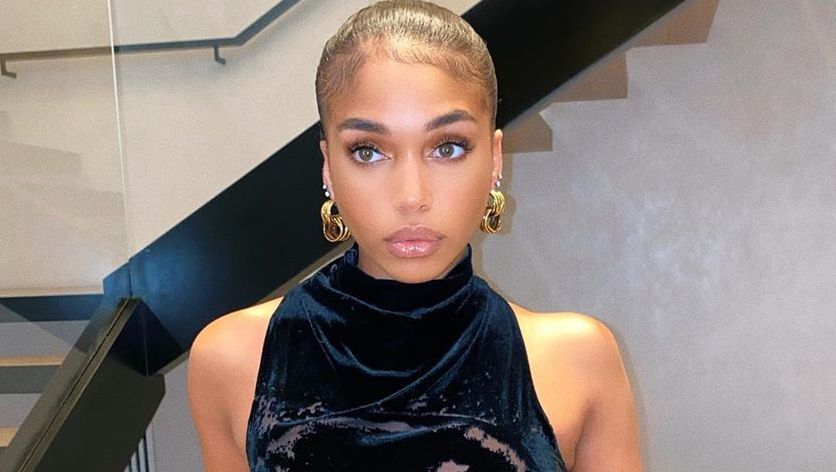 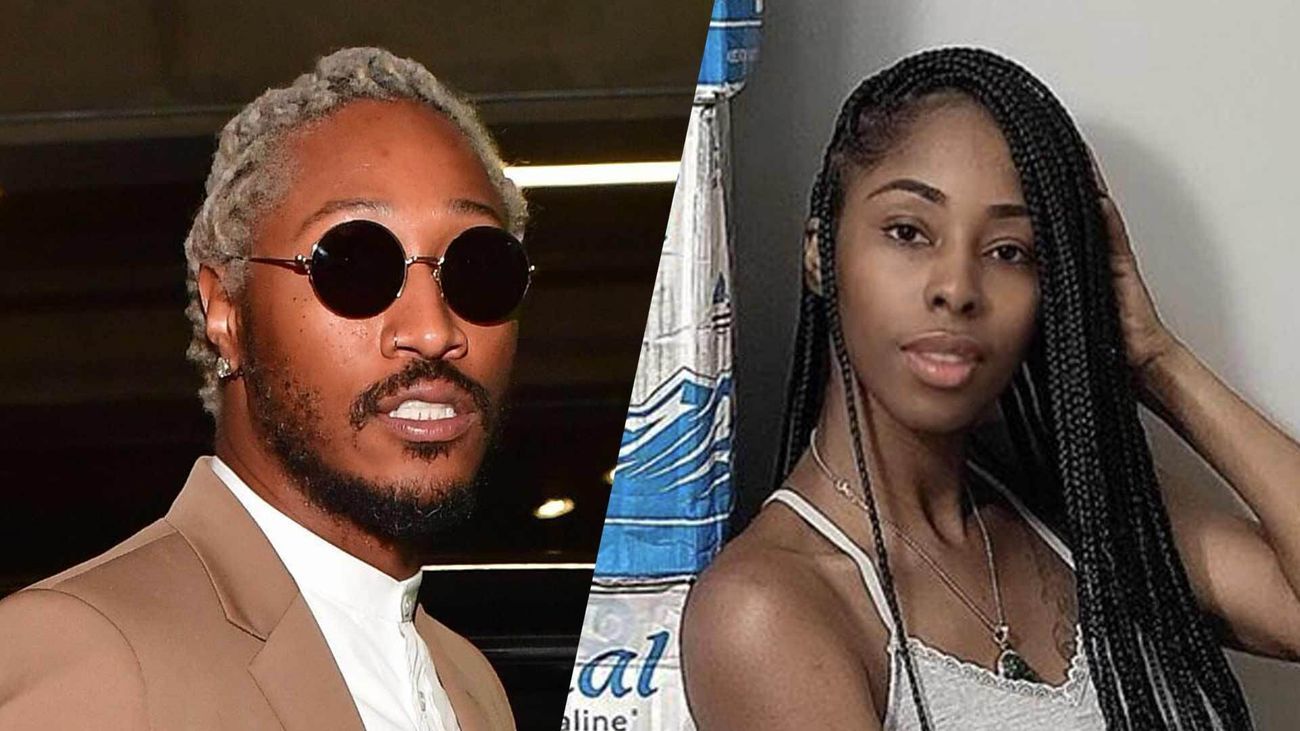 In the suit, Future admitted having a sexual relationship with Eliza from 2016 until 2018. He says she started harassing him after becoming pregnant. He changed his number to avoid getting the alleged nonstop calls.

He took issue with her posting public statements and giving media interviews discussing him. Future accused her of taking private information she learned during their encounters and leaking it around town. He said Eliza has no regard for human dignity and “cares only about increasing her popularity in an attempt to rise to fame and gained the economic proceeds there from on the basis of her private sexual consensual relationship” with him. 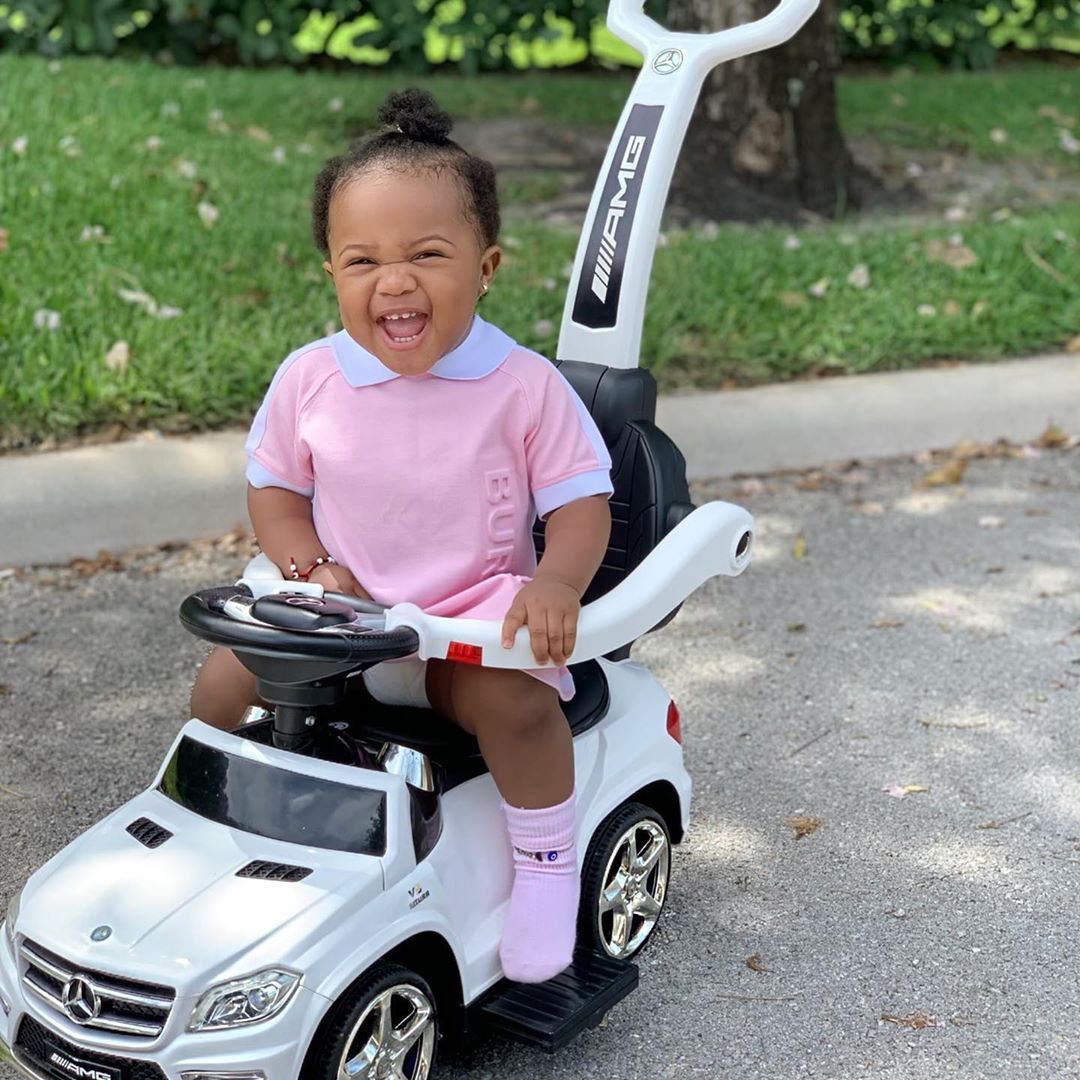 He is suing seeking unspecified damages plus the injunction. Eliza previously moved to dismiss the entire lawsuit calling it nonsense.

As The Blast previously reported, Eliza is suing Future for paternity, child support and custody. She accuses him of being the father to her 1-year-old daughter Reign.

Future was ordered to take a DNA test to determine if he is the biological father to Reign. Eliza accused him of refusing to provide his DNA despite the court order. The case is still ongoing in Florida court.

The rapper has remained unbothered by all the baby mama drama. He is currently locked up with his girlfriend, Lori Harvey, in their Beverly Hills mansion. 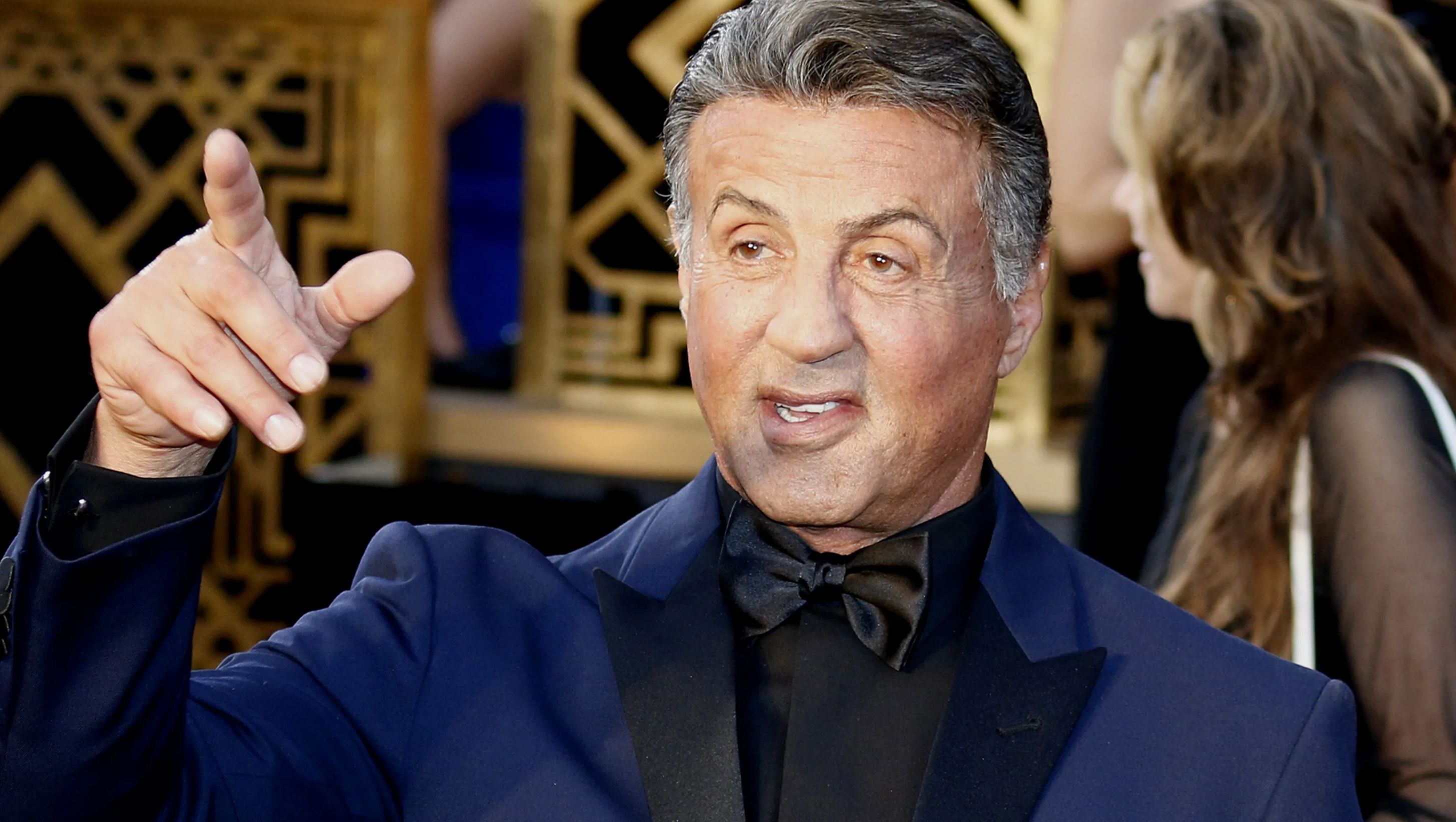 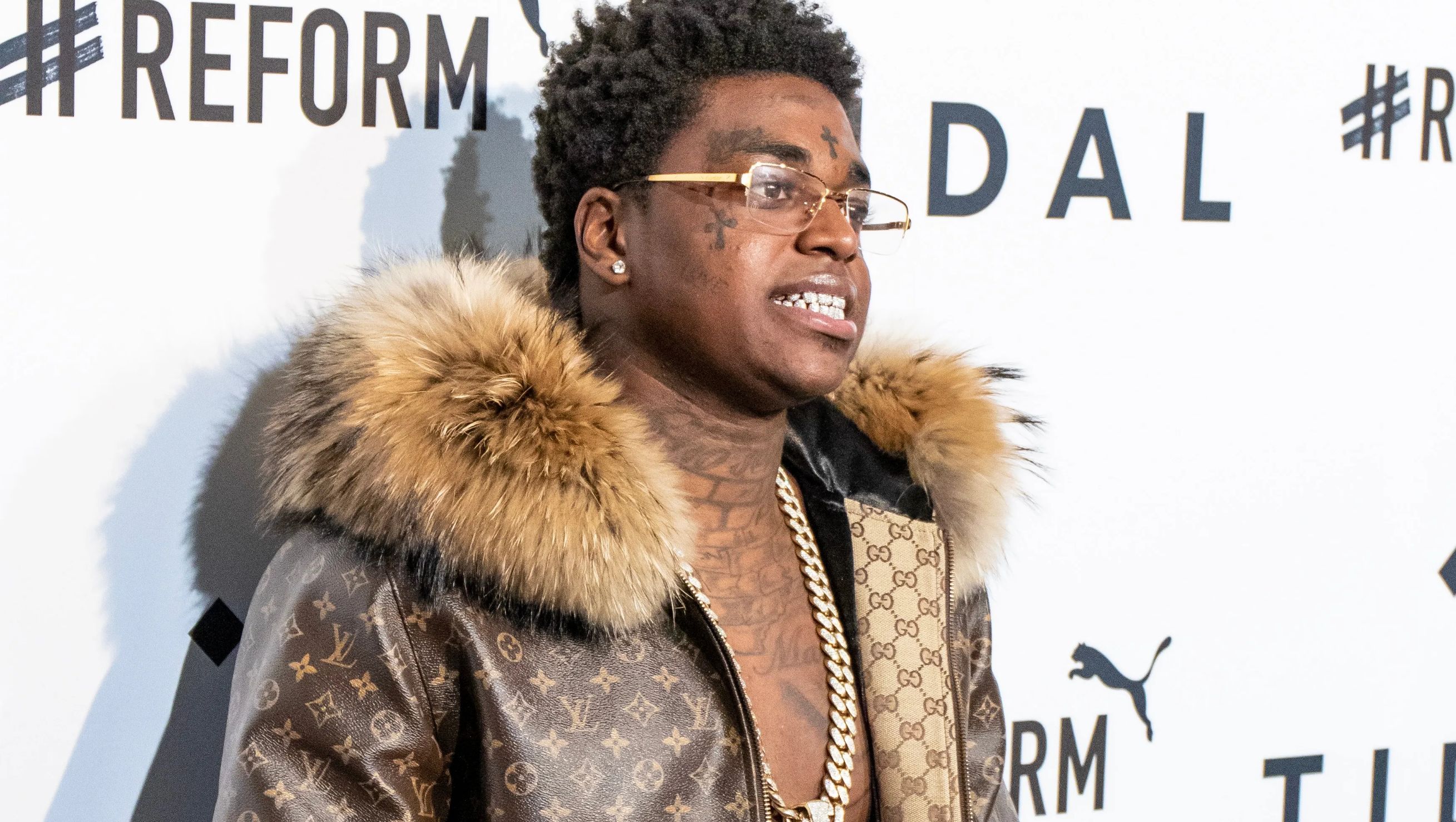 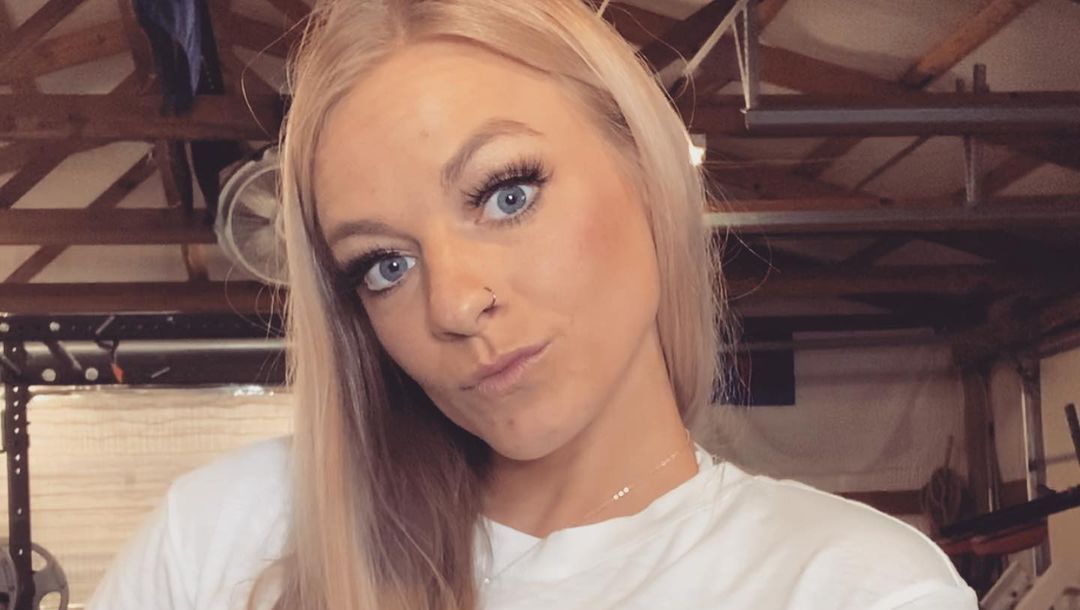 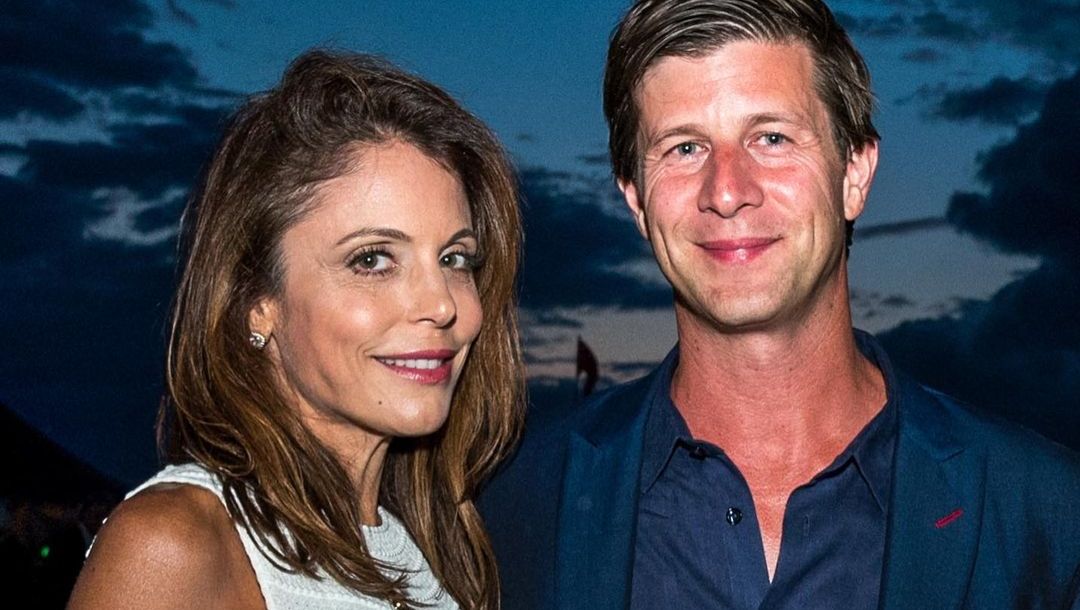