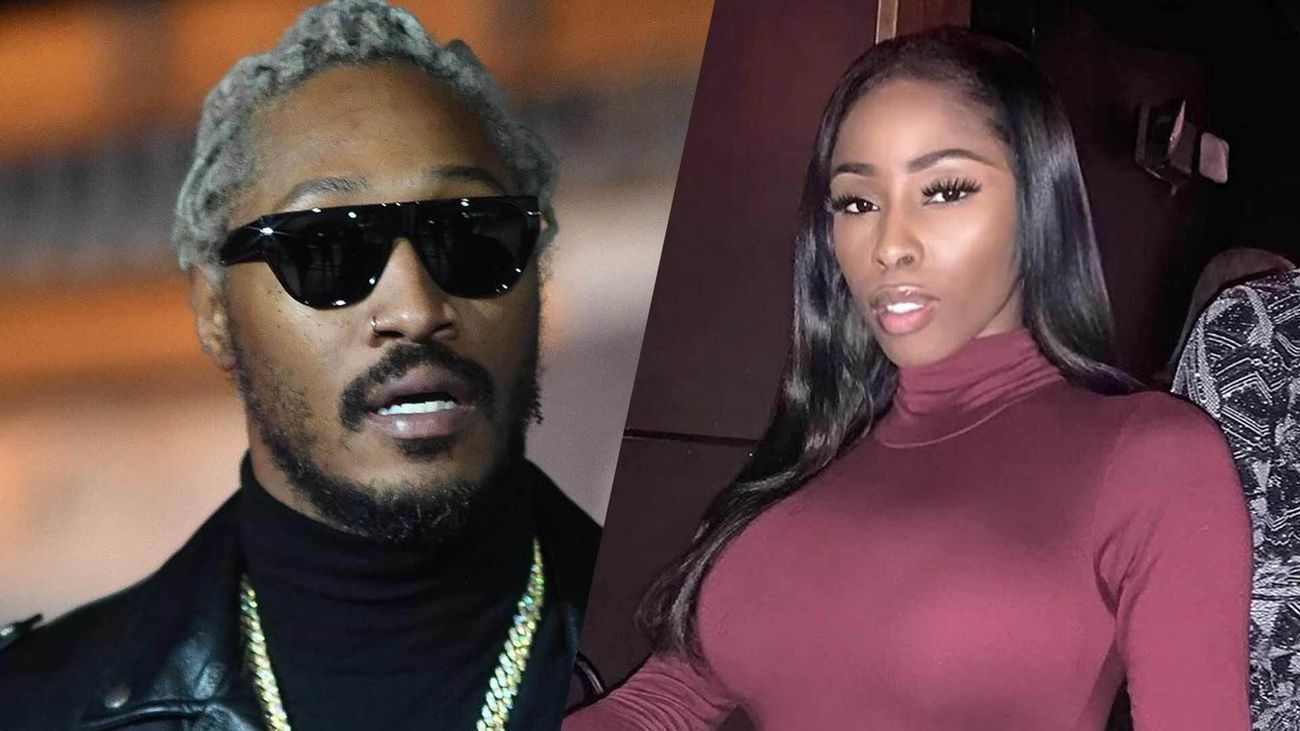 Rapper Future appears to be trashing his baby mama Eliza Reign after a DNA test came back proving he is the father to her 1-year-old daughter.

Earlier today, the rapper went on a Twitter rant talking about women. He started, “people make lies up to make they self feel good. Leave them ugly girls alone… Dnt get high and treat a ugly girl pretty…HUGE MISTAKE.”

He continued, “Ugly girls b in imaginary relationships. I told my dog learn frm u… u act jus like u look. I’m frm murder block 22 Kirkwood. Caught me slipping ok so what.”

As The Blast previously reported, earlier this month, Future was found to be the biological father to Eliza’s baby girl Reign. She sued him for paternity, child support, and custody. 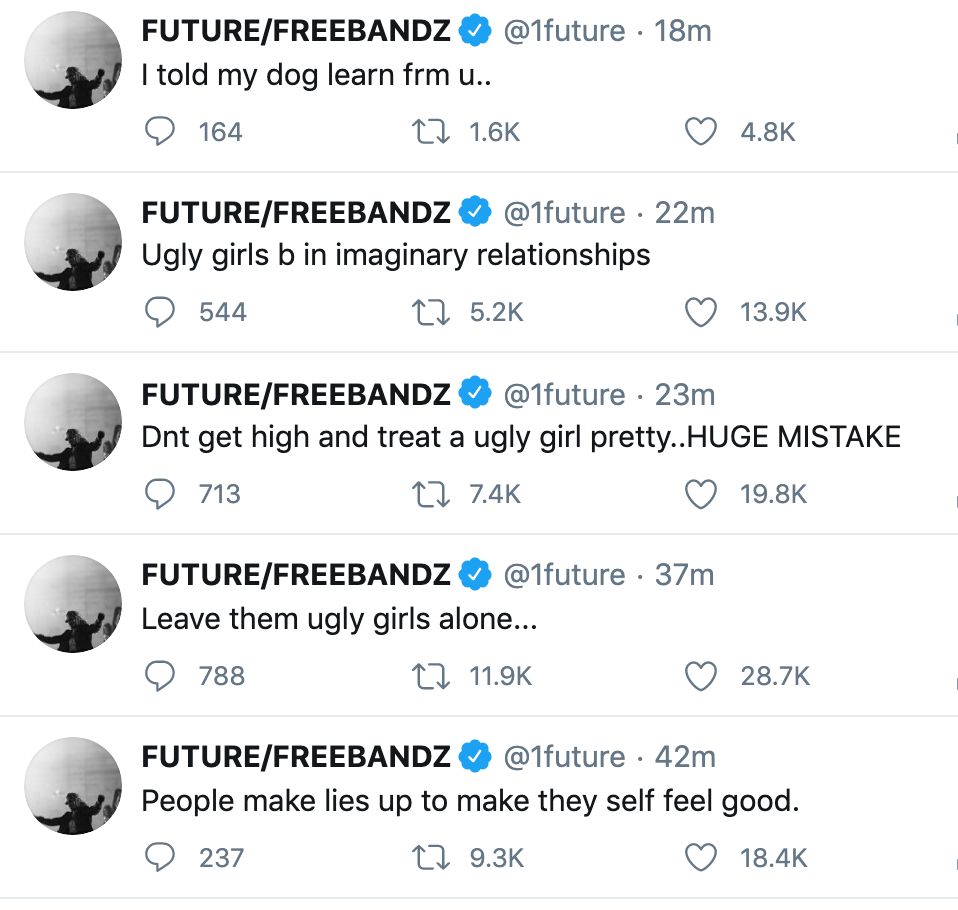 The rapper dragged his feet for months before submitting to the DNA test. He admitted having a sexual relationship with Eliza from 2016-2018. Future accused Eliza of harassing him after learning she was pregnant.

Following the paternity case being filed, Future fired back by filing a federal lawsuit against Eliza accusing her of defamation. He pleaded for an injunction that would prohibit Eliza from speaking about him publicly. A judge recently threw out the majority of his claims including the request for a gag order.

Recently, Eliza countersued Future for libel and intentional infliction of emotional distress. She claims he falsely accused her of having a violent past, wanting to get knocked up by a rich man along with having mental issues. Future’s baby mama denied all allegations of wrongdoing in the suit 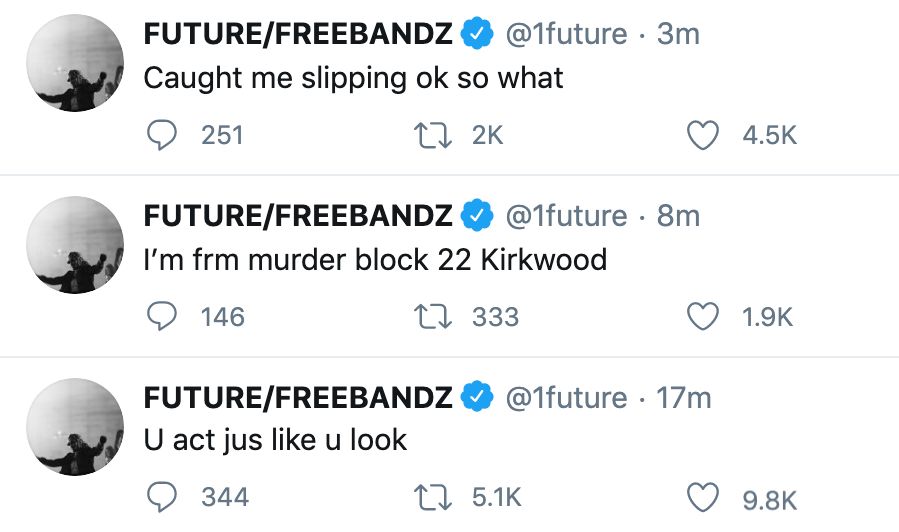 Her suit stated, “For over a year, the Plaintiff herein has refused to acknowledge his paternity of the parties’ minor child, has never paid a penny in support for the minor child, and in fact is never even met the minor child. Moreover, the Plaintiff has violated numerous orders of the court in the underlying paternity case pertaining to both DNA testing and discovery, and continues to stall and delay those matters, and use his other related proceedings (the preceding herein and his similarly frivolous domestic violence proceedings) to attempt to exert pressure upon the Defendant to dismiss or unfavorably resolve the paternity matter.”

Future has yet to respond in court. 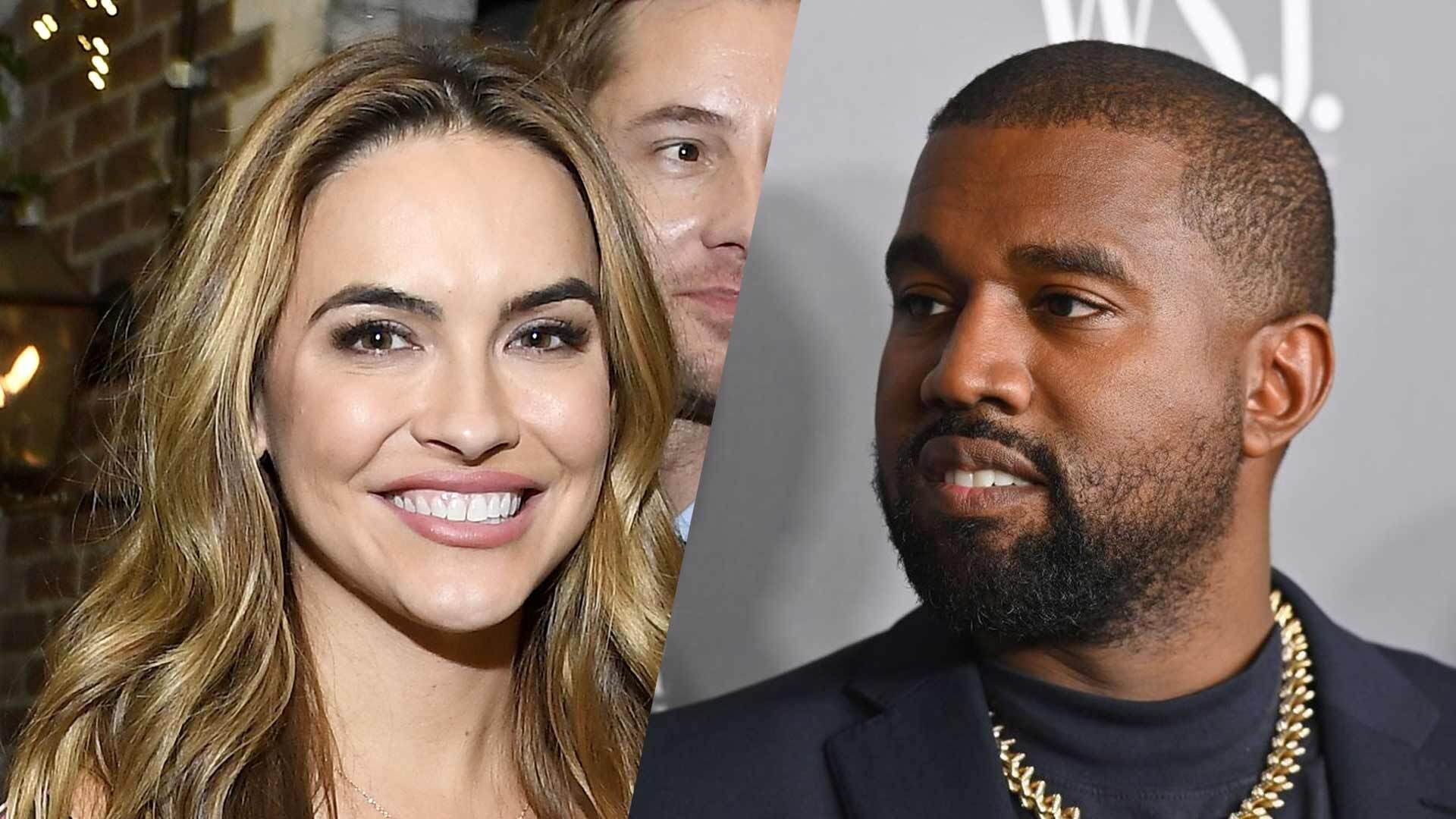 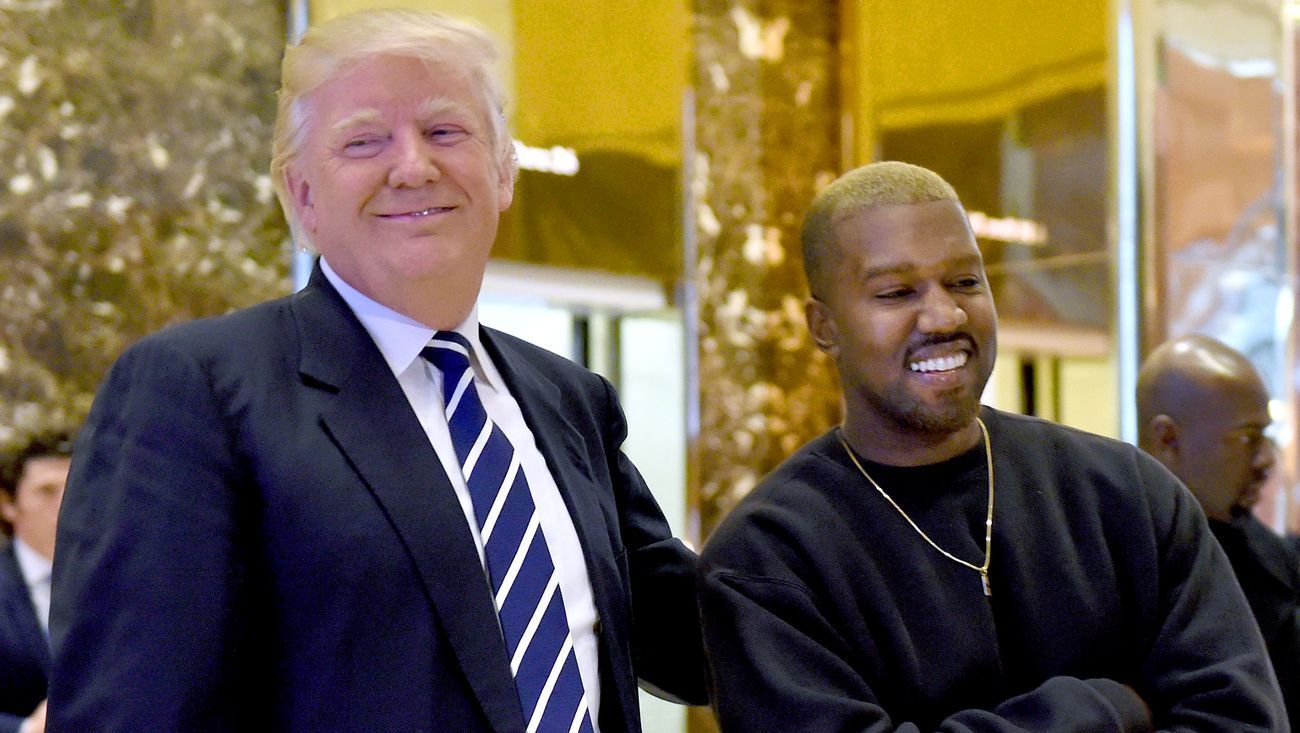