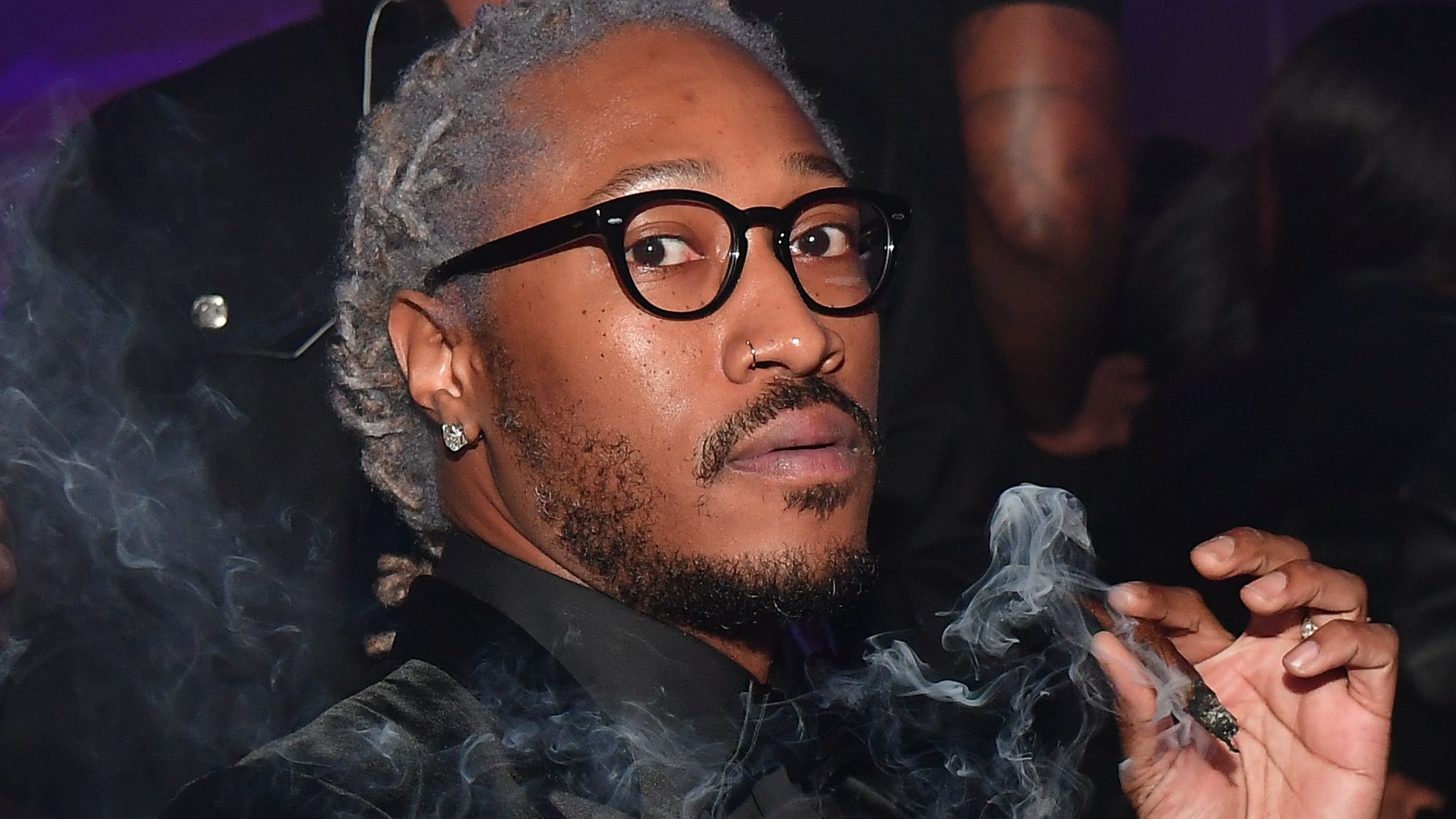 The 30-year-old model shared a 25-second video of her inside a dance studio. Joie is seen dancing with 6 other female dancers.

Joie isn’t playing around and GOES OFF while showing off her moves to a Meg Thee Stallion track. Joie, mother to Future’s son Hendrix, has been making the most of her self-imposed quarantine amid the Coronavirus outbreak.

She used her living room to shoot “Flashdance” inspired photos on a chair to recreate the iconic scene. Joie then dropped an epic solo dance video showing off her ability to do the splits. In the clip, she showed off a choreographed dance to the song “A Muse” by DVSN

Joie has remained supportive of her ex Future amid his ongoing legal battles. Future is in the middle of a nasty court battle with a woman named Eliza Reign.

Eliza accuses the rapper of being the father to her daughter Reign. She is suing him for paternity, child support and custody. He has not admitted to being the father but admits having a sexual relationship with Eliza from 2016 until 2018.

He filed a separate lawsuit against Eliza accusing her of defamation. Future is pleading with the court to grant an injunction prohibiting Eliza from speaking about him publicly. 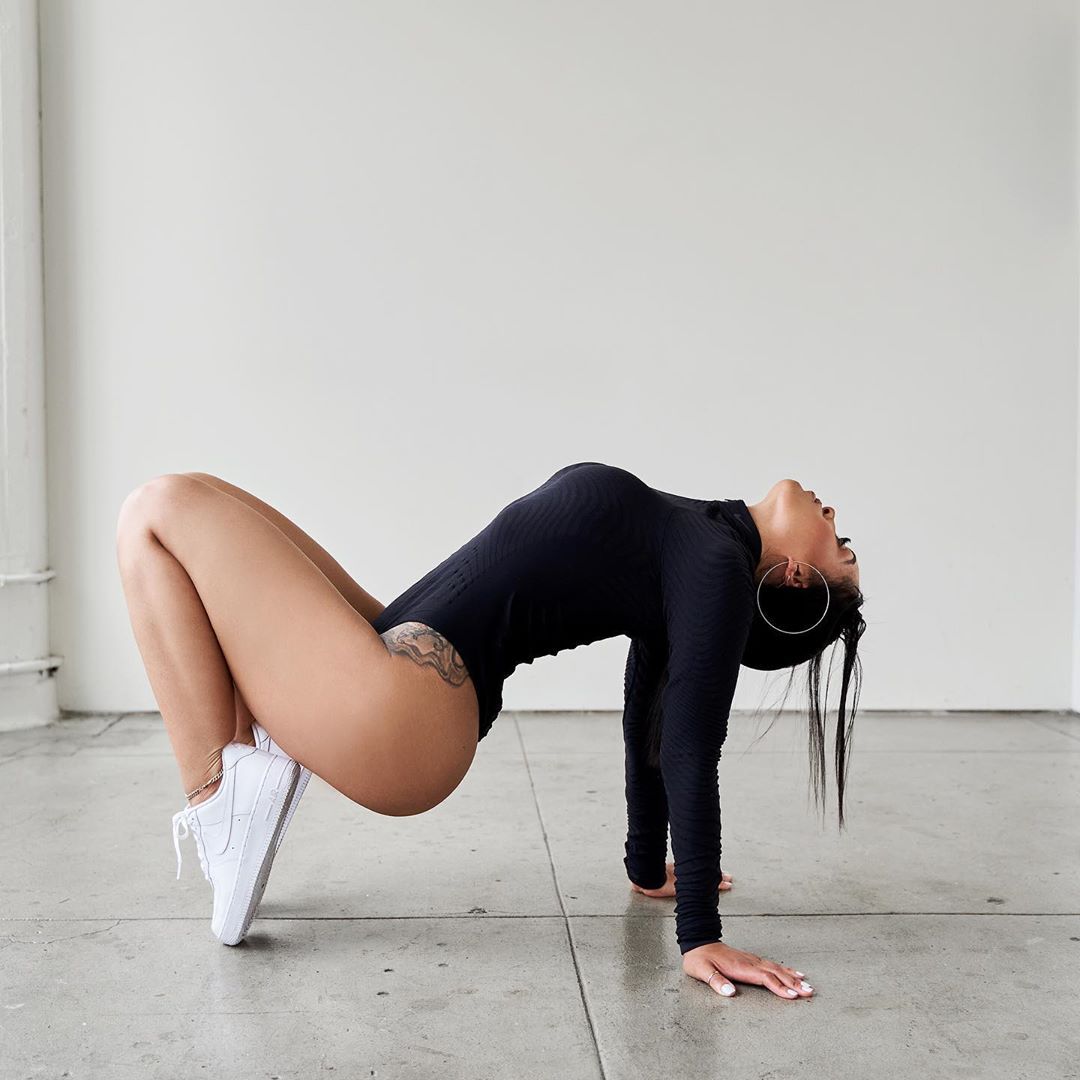 Earlier this week, Eliza fired back at the lawsuit demanding all claims be dismissed. She trashed Future in court documents filed in response. She says despite Future’s attempts to avoid a DNA test, he is the father to Reign. She believes any statements she made were true and therefore not defamation.

In the documents, Eliza pointed out, “To the contrary, his sexual relations with 7 other women with whom he has fathered children are all documented and widely reported on the internet and discussed on social media. It is unknown why he would think this one would be any different.”

As The Blast previously reported, Future had a separate paternity lawsuit dismissed by a woman named Cindy Parker. She accused him of being the father to her son Legend Wilburn. All signs point to the case being settled outside of court.

The rapper’s current girlfriend, Lori Harvey, continues staying by his side.