Future’s alleged baby mama Eliza Reign is showing off snaps of the rapper’s alleged daughter amid their nasty court battle.

Eliza posted a photo of her daughter Reign Wilburn, who she claims Future fathered. She even gave her kid Future’s real last name.

In the photo, she wrote, “@reignwilburn not feeling too well.” The post of her kid comes amid Future rushing to court demanding Eliza submit to a “psychological and mental health evaluation”. He says Eliza has a history of violent incidents and he fears for his safety. 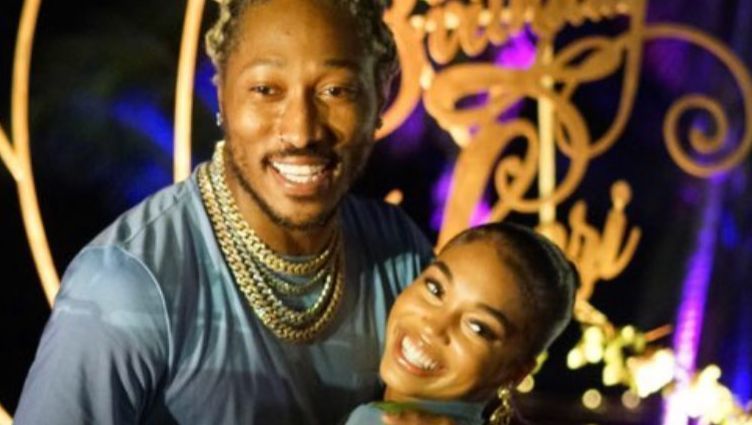 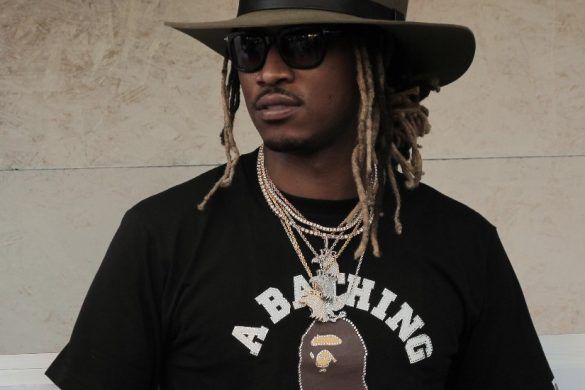 Future Helps Hospital Workers Put The Mask On With Donation 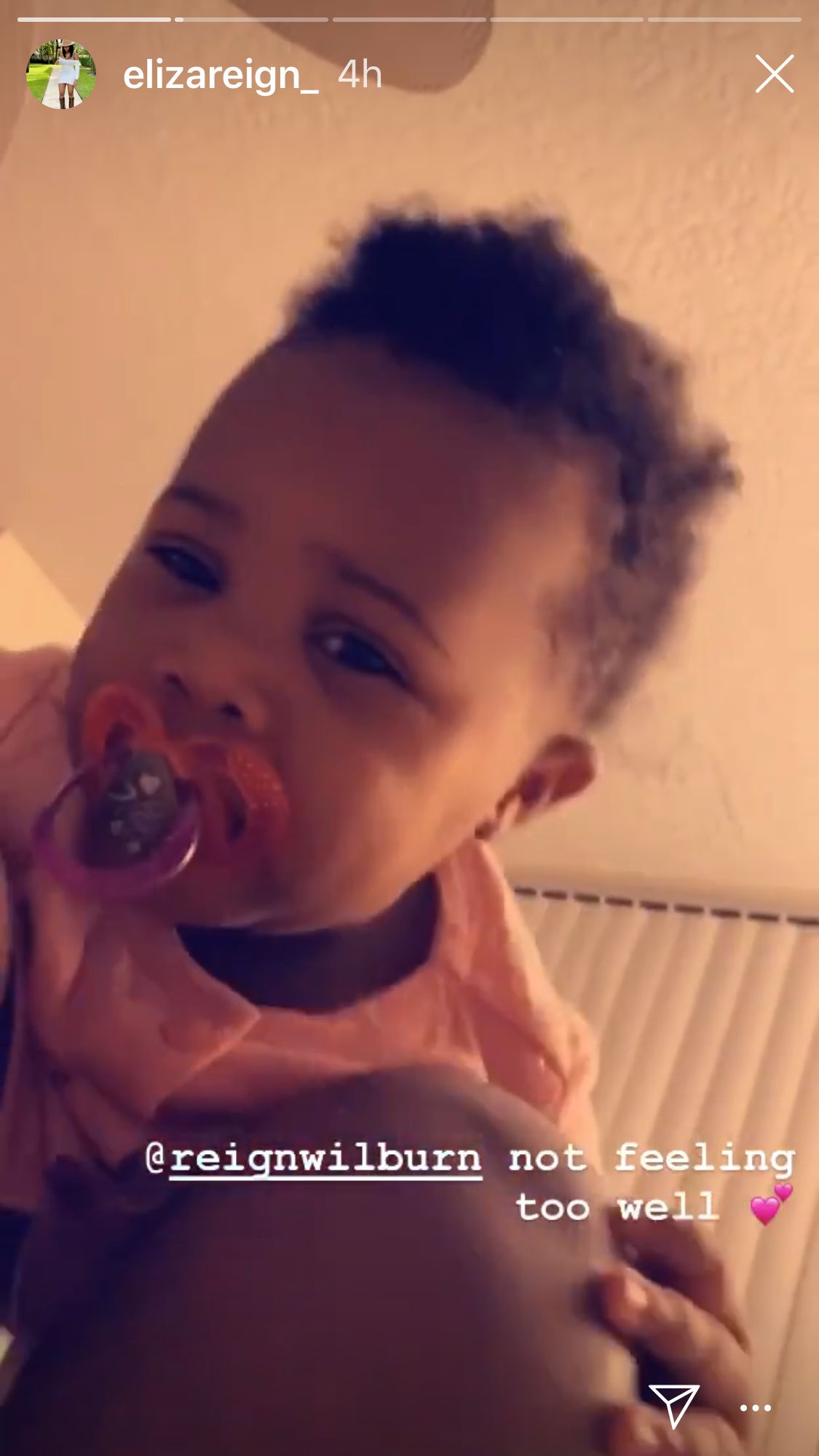 Last year, Eliza sued Future for paternity, child support and custody. Future has attempted to gag Eliza during the legal battle. He accuses her of trashing his name on social media and believes she is suffering from a mental disorder. In court docs, Future accused Eliza of trying to get pregnant by a rich man. He believes her goal is to publicly embarrass and harass him.

He has not addressed the claims he fathered the kid in court. Future has publicly denied being the father to any new children. He currently has 6 kids from 5 women. 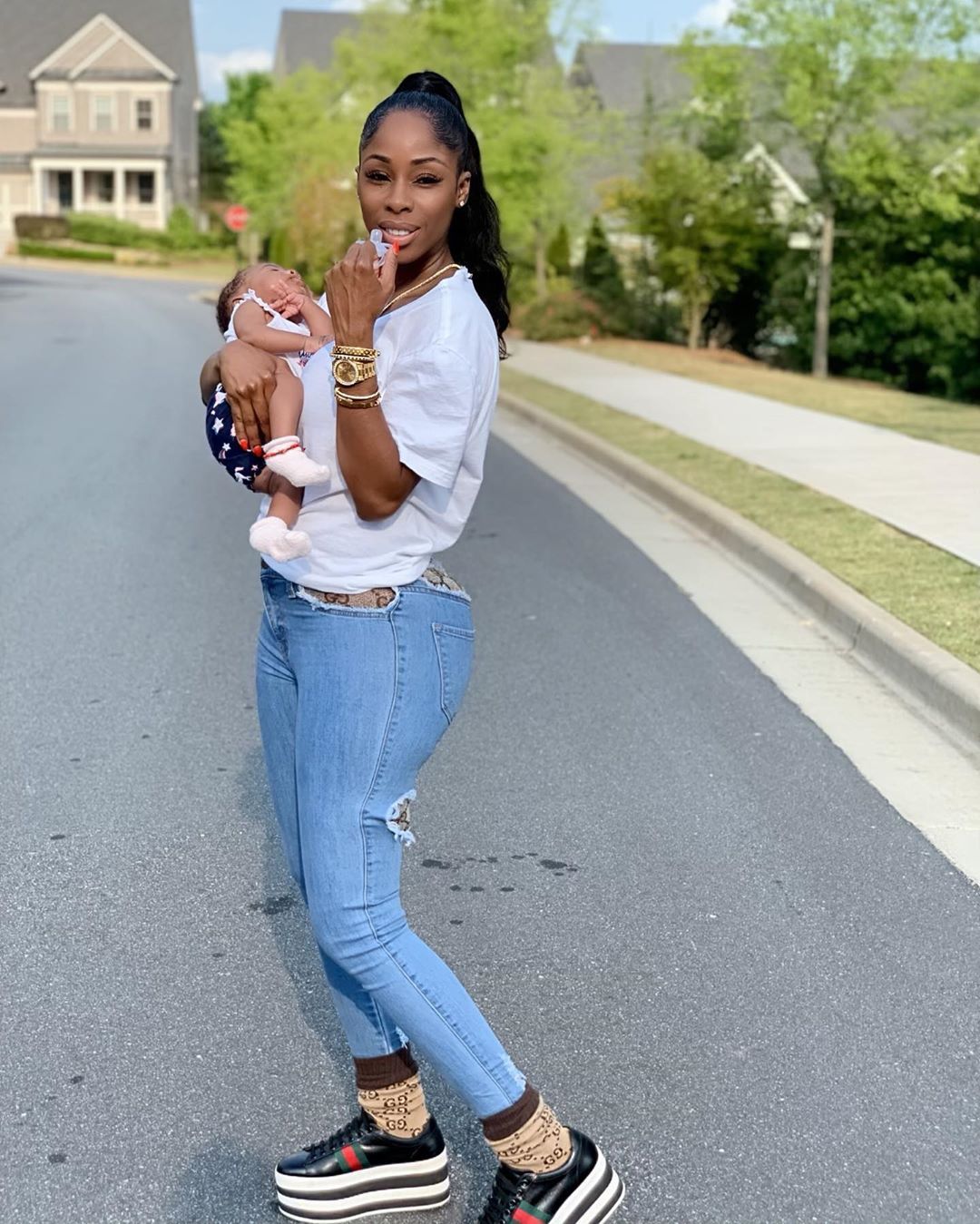 The motion for a mental examination came hours after Eliza sat down for her first interview about Future. She spoke to Rah Ali on ONSITE! TV revealing quite a bit.

Eliza claims to have known Future for several years. They allegedly messed around for years before she got pregnant. She said Future even checked in during her pregnancy and promised to take care of the kid financially.

She even spoke about his girlfriend Lori Harvey, “I don’t care about that. As far as Lori, she’s a confirmed City Girl. I’m very entertained, when I say I’m entertained, I’m entertained. She’s beautiful, she’s definitely a bad bi-ch. She did say she hopes Lori can make Future a better father to his kids. 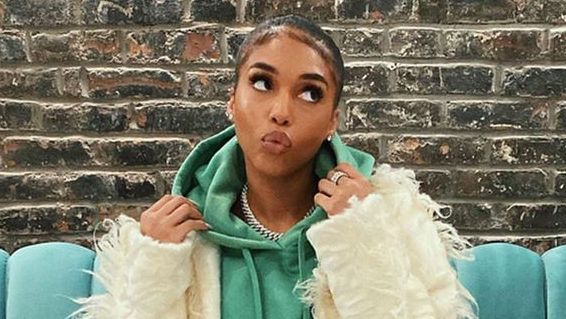