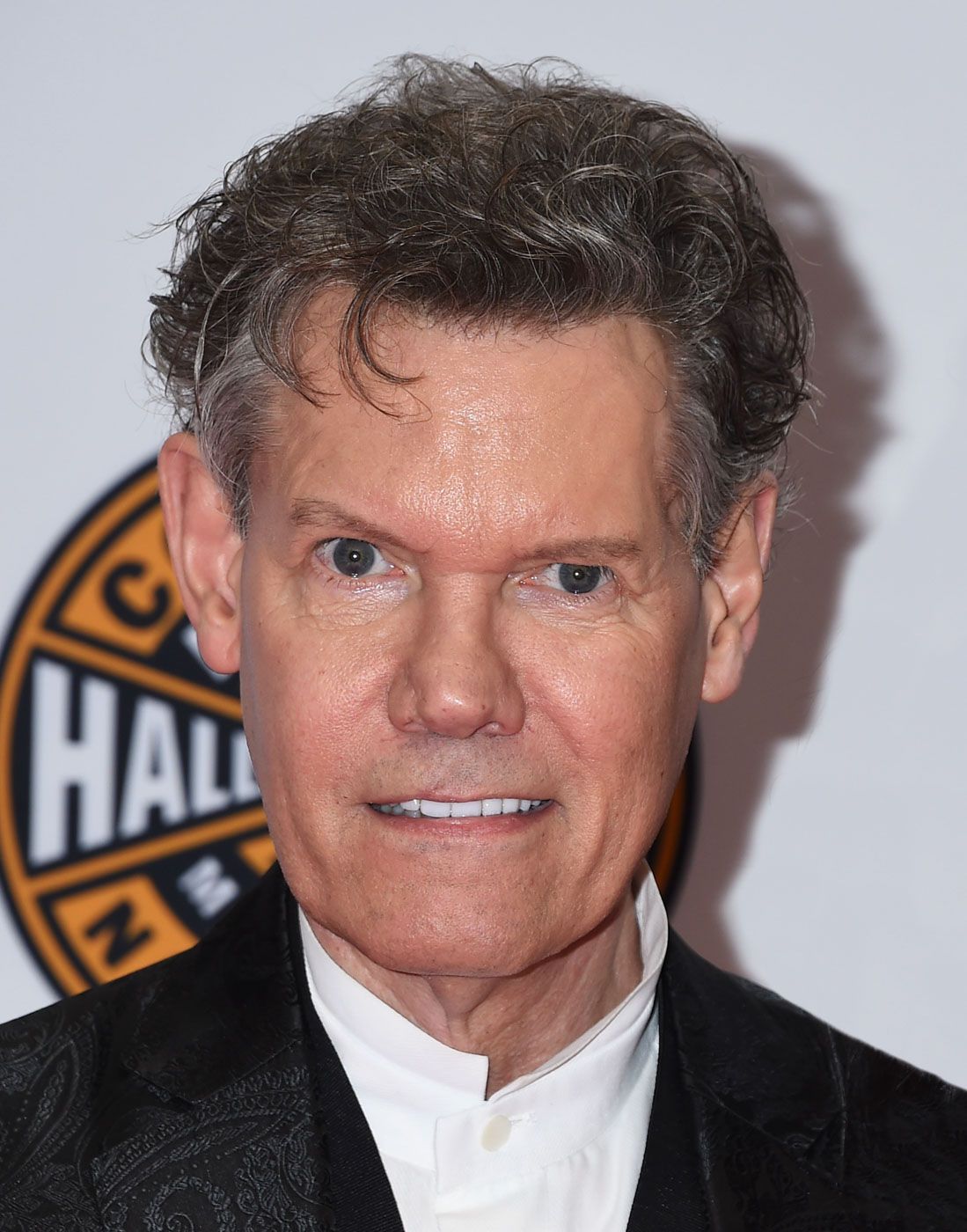 Randy Travis Still Unable to Talk, Walk on His Own After Severe Stroke

Randy Travis has made incredible progress since suffering a massive stroke, but his inability to speak or walk on his own has caused his wife to step in and handle his case against the Texas Department of Public Safety on his behalf.

Earlier this year, the singer sued The Texas Department of Public Safety to block the release of video of his 2012 DWI arrest, claiming the video serves no public interest, but is only used for "embarrassing a stroke victim."

Mary explains, “Randy Travis was a victim of a very significant and severe stroke. Through his determination and bravery he has come a long, long way in his rehabilitation. Nevertheless, he still cannot speak. He cannot ambulate on his own. He needs assistance in many of his self-help skills.”

She is pleading with the court to grant Travis’ motion for a permanent order prohibiting Texas officials from releasing the video of his DWI arrest.

Travis said he was “discombobulated” when he left his house naked in 2012 and wasn’t wearing any clothes. He would later be arrested for driving under the influence of alcohol and sentenced to two years of probation and a suspended jail sentence, along with a $2,000 fine.

Mary Travis' filing has not yet been ruled on, but will more than likely be accepted by the court.