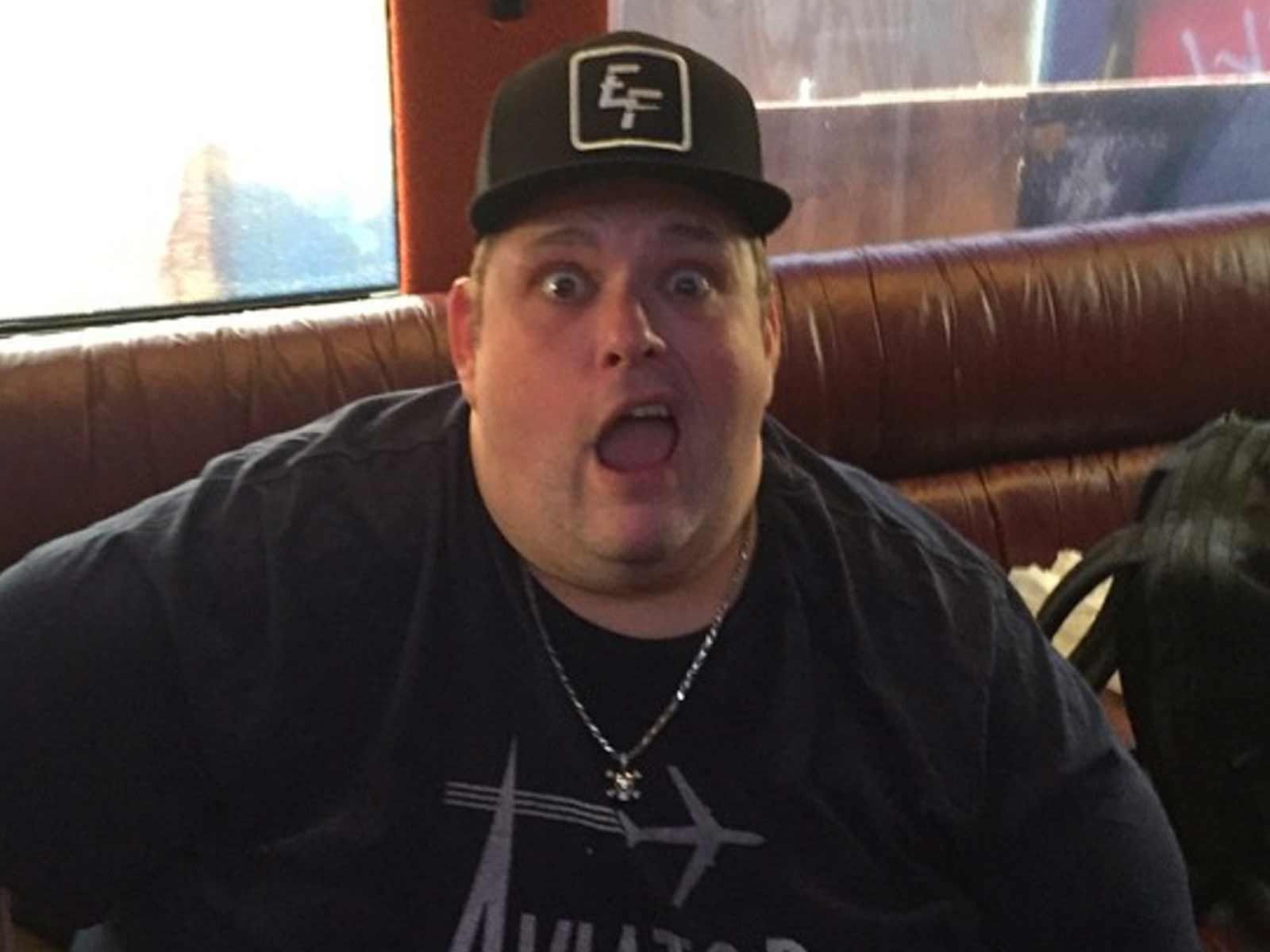 Ralphie May was working on an unseen documentary years before his death, but his ex-manager claims the comedian ditched the idea and the hours of footage were eventually trashed.

May’s ex-manager, Andrew Dorfman, testified in court recently after being subpoenaed by the comedian’s widow, Lahna Turner. She's been after information about Ralphie’s contracts, assets and property and other vital info.

During the hearing, Dorfman revealed that prior to May’s death, the comedian had given permission to a woman named Cat Rhinehart to film his daily life for a period of time.

Dorfman eventually asked Rhinehart to forward him the hard drives containing all the raw documentary footage, which she did in May of 2015.

According to Dorfman, weeks after he received the material, Ralphie told him to trash the video.

Dorfman says despite Rhinehart's request to return the hard drives, he did not. He claims the box containing the hard drives remained in his possession until the fall of 2016 when he threw them away after he moved his business from Tennessee to Alabama.

Dorfman says he never opened the box of hard drives or watched the footage.

The judge in the case heard Dorfman’s testimony and ordered Ralphie May’s ex-manager to immediately surrender and turn over the hard drives if they are ever located or anyone he knows comes into possession of the material.