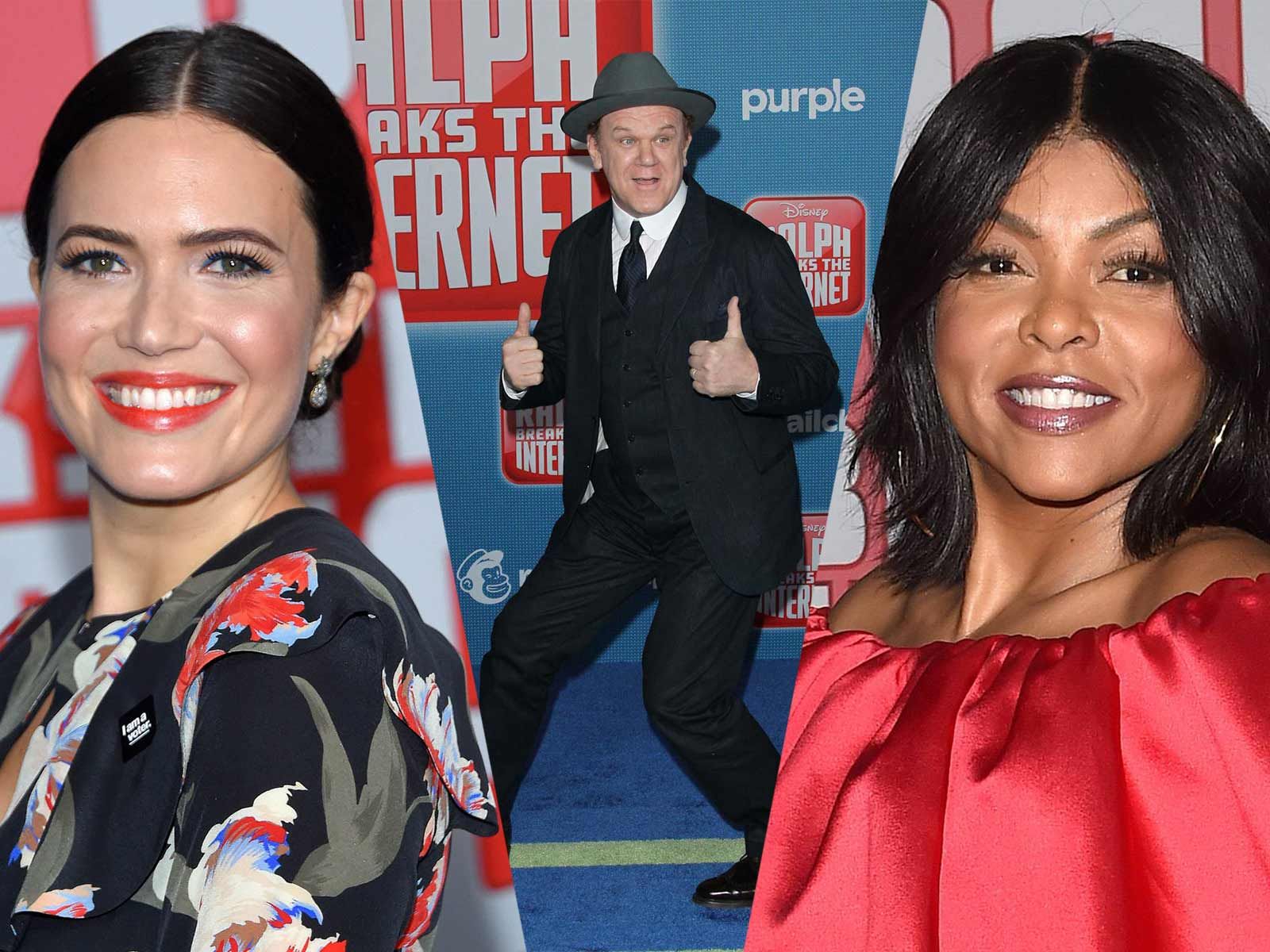 The biggest stars who voice the tiniest characters showed up for the premiere of Disney's newest feature, "Ralph Breaks the Internet."

Sarah Silverman, John C. Reilly, Mandy Moore and Taraji P. Henson were a few of the A-Listers in attendance for the sequel to the immensely popular flick, "Wreck It Ralph."

Other stars who showed up included Ali Wong, Josh Gad, Jane Lynch and Melissa Joan Hart, who brought along her family for the fun.

The newest installment, which follows Ralph and Vanellope von Schweetz as they venture out into the internet, releases November 21.