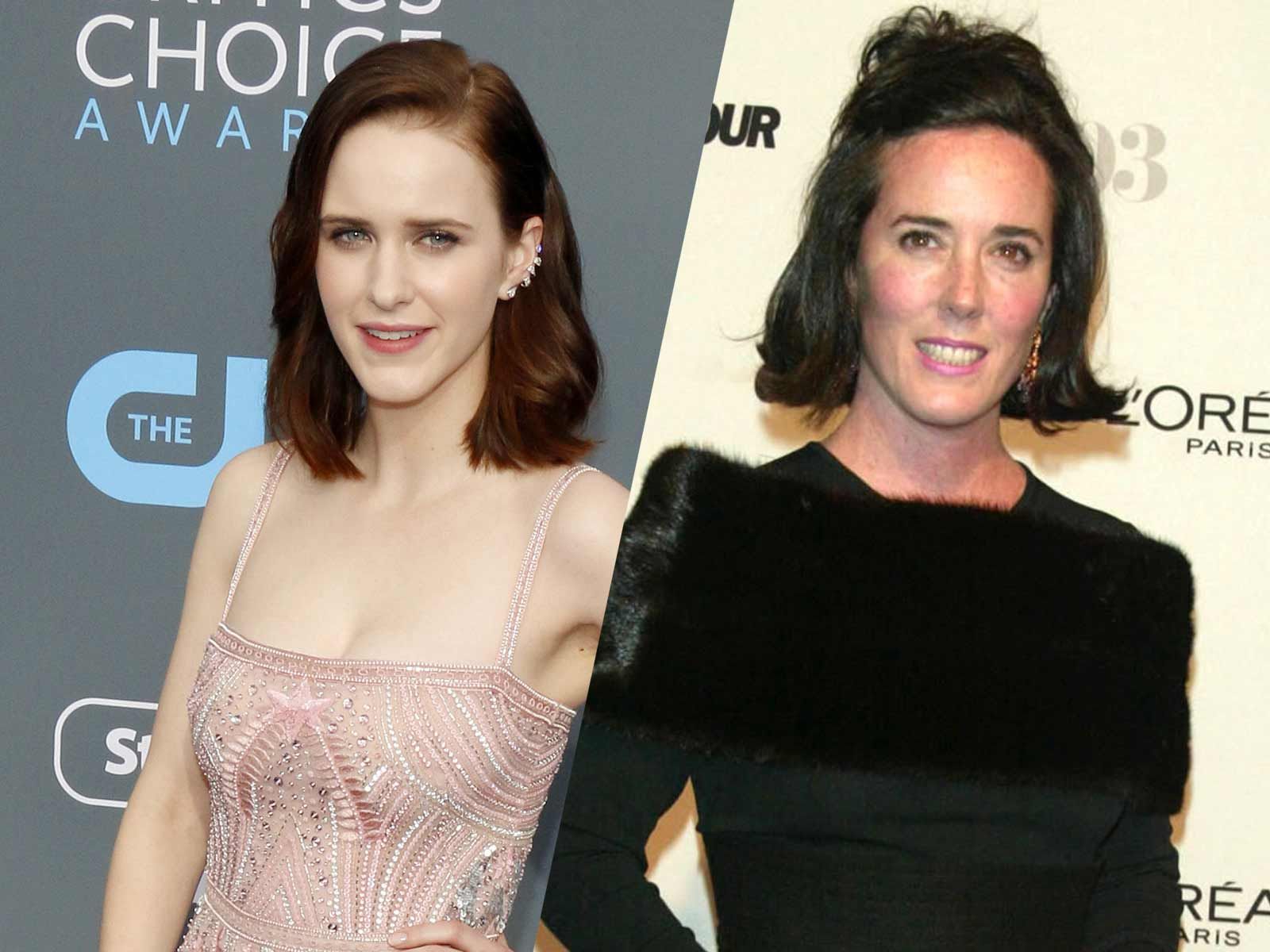 Just one day after her death, the "Marvelous Mrs. Maisel” actress shared a short video of the fashion designer dancing with her husband, Andy. Brosnahan writes, "Knowing Katy, this is how she would want to be remembered."

The actress continued, "She had a light that words can’t capture but touched everyone she came into contact with. She was exceedingly kind, beautifully sensitive, insanely talented, funny as heck and one of the most generous people I have ever known. She was effervescent. Hug your loved ones extra tight today."

In the video, Spade and Andy look happy during their private family moment. As The Blast first reported, the two were having marital problems months before her death and Andy was apartment shopping.

Spade took her own life on Tuesday. According to police, they received a 911 call at 10:20 AM for an unconscious person at Spade’s address. When they arrived, they found the designer unconscious and unresponsive in her bedroom.