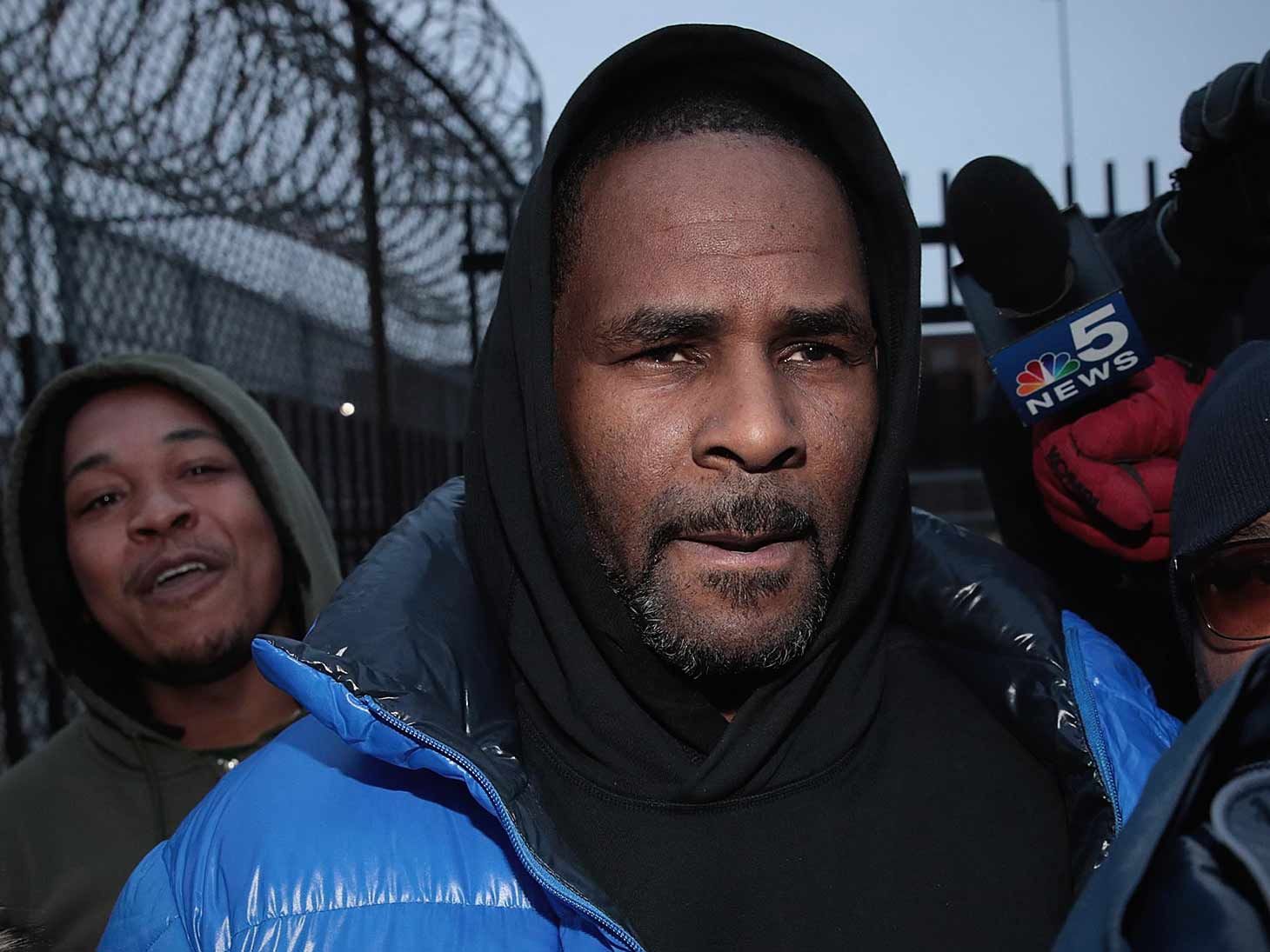 The lawyer who helped R. Kelly beat child pornography charges in 2008 thinks the singer is "not a bright person" and "guilty as hell."

Ed Genson was the lead attorney for R. Kelly all those years ago. He was diagnosed with terminal bile duct cancer a year and a half ago and given 90 days to live.

Now, he's speaking to the Chicago Sun-Times about the singer, urging, "I can say whatever I want, but we’ve got to do it fast."

"He was guilty as hell!” Genson emphatically told the paper. “I don’t think he’s done anything inappropriate for years. I’ll tell you a secret: I had him go to a doctor to get shots, libido-killing shots. That’s why he didn’t get arrested for anything else."

Genson spoke with the Sun-Times before Kelly's interview with Gayle King but the reporter reached back out to him after the interview aired this week.

"I’m trying to figure out why he did it," Genson said of the interview. "I don’t know whether his lawyer is an idiot. He might be."

Genson claims that he was certain R. Kelly was attracted to young girls because he used to edit the singer's lyrics to avoid angering a judge.

He says he helped R. Kelly change the lyrics to "Ignition," explaining, "It’s a song related to a guy driving around in a car with his girlfriend. It was originally a high school instructor in a class teaching people how to drive a car. I changed the words."

Genson concluded his thoughts about Kelly by saying, "If you win a case with somebody, they think they’re bulletproof ... You’re almost better off, sort of, losing. He thinks he can do whatever the hell he wants. He has done everything he can to hurt himself."