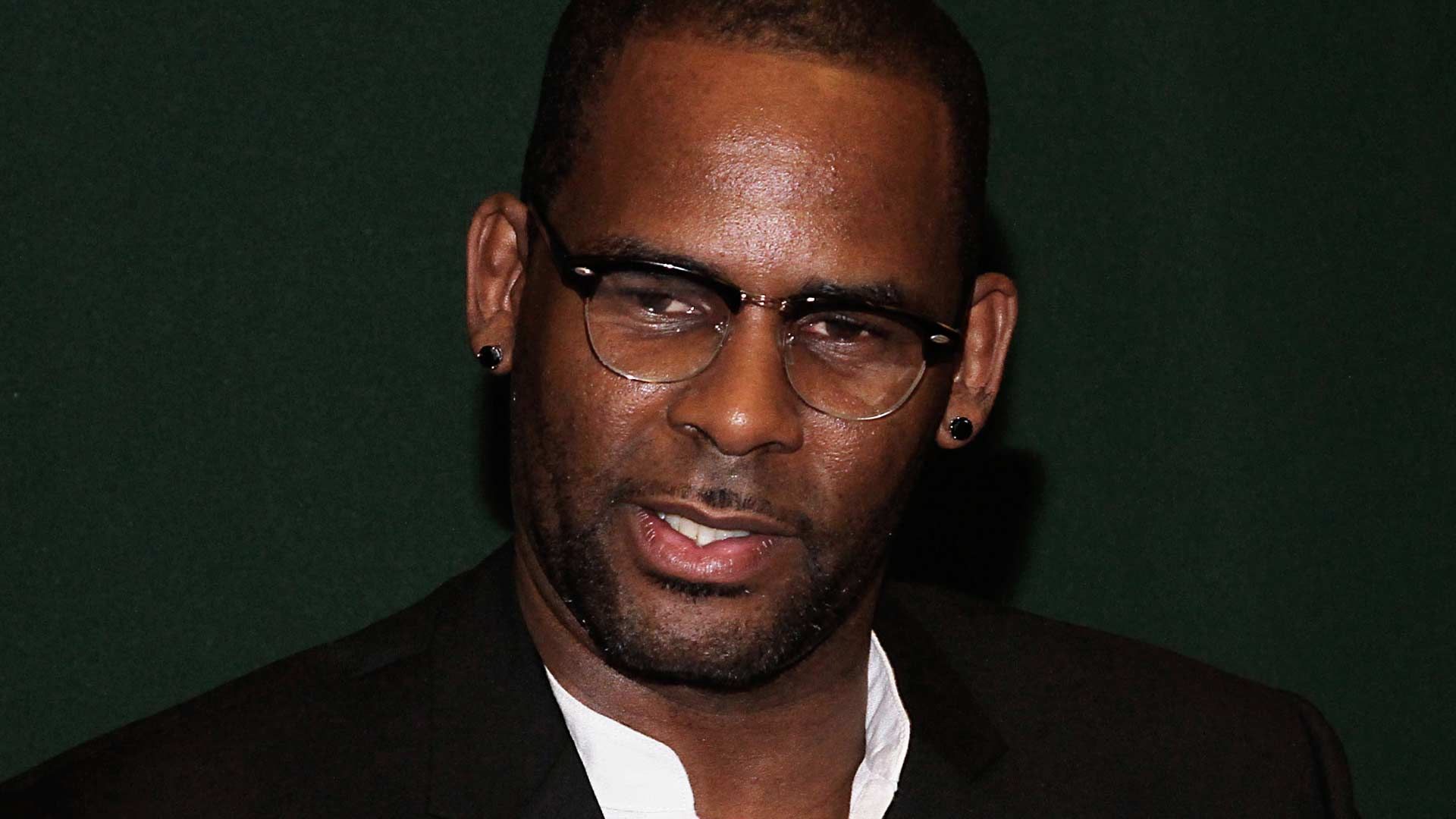 The families of girls who allegedly suffered sexual abuse at the hands of R. Kelly are gearing up to participate in the criminal case after the singer was indicted.

Sources very close to the situation tell The Blast the family of Joycelyn Savage is currently in the process of planning a trip to Chicago now that Kelly has been charged for 10 criminal counts of sexual abuse. Officials have also issued a no-bail arrest warrant, and sources tell us they expect Kelly to be in custody within 24 hours.

We're told the Savages, and their attorney, have already been contacted by the Cook County State's Attorney Office and asked to helped participate in the prosecution of the singer.

Minutes after Kelly was charged, Savage family attorney Gerald Griggs told The Blast, "We are hopeful that this is the first sign of bringing Mr. Kelly to justice," adding, "It has been years of work by the Savage family, as well as other survivors."

The family is adamant, it "Feels good to finally be believed, and now it's time for justice and accountability for Mr. Robert Sylvester Kelly and anyone that enabled him in his years of abuse."

As for Savage reuniting with their daughter, we're told, "We are confident we will see Joycelyn Savage soon and then take appropriate legal action after we have made direct contact."

The Blast first broke the story on the grand jury in Chicago, which was convened immediately after attorney Michael Avenatti delivered a sex tape appearing to show Kelly engaged in sex with an underage girl.