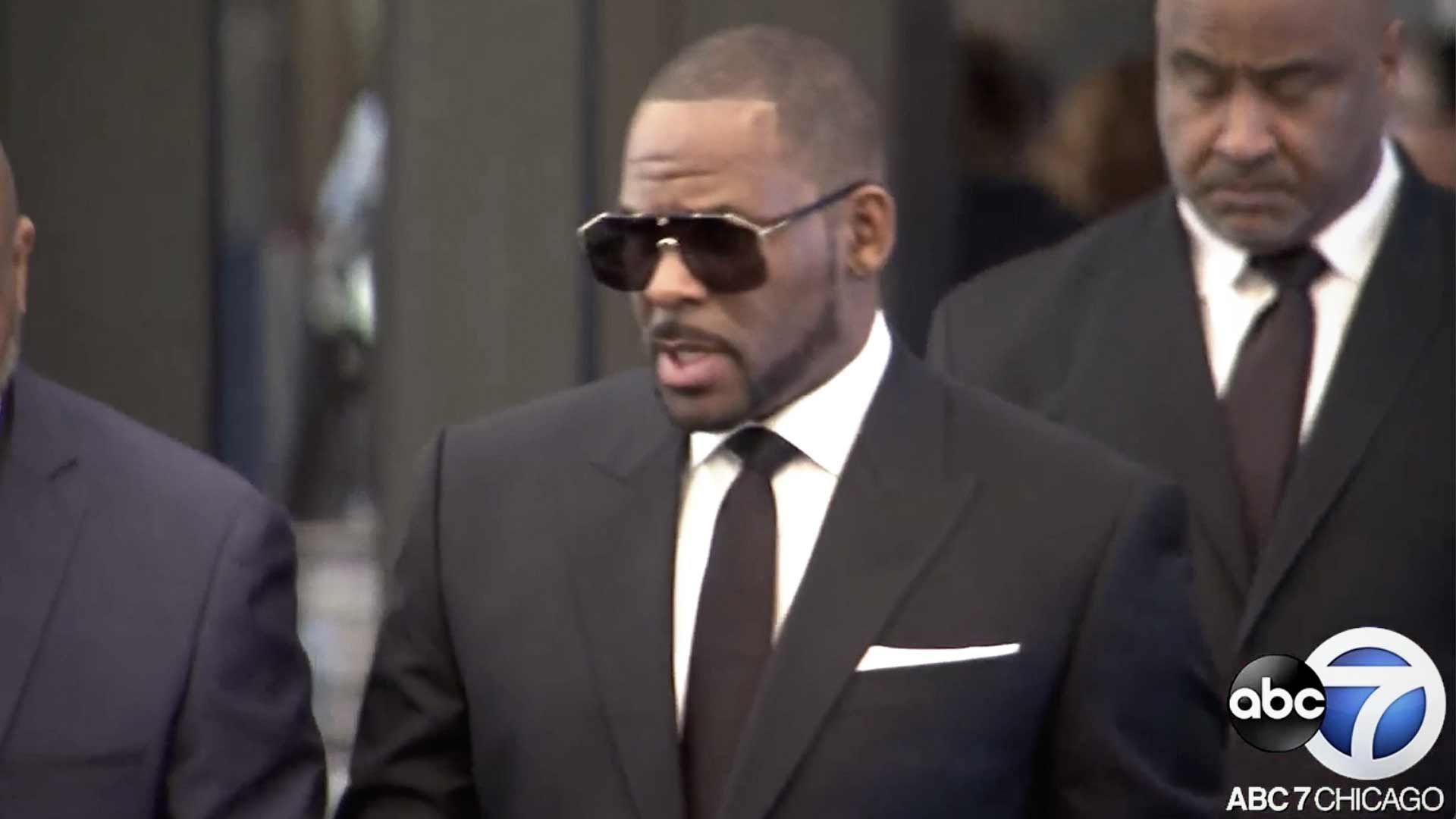 R. Kelly Greeted by Loving Fans While Walking into Court

R. Kelly still has devoted fans, and they showed up to shower the star with praise as he made his way into a Chicago courthouse.

Kelly had a scheduled hearing Friday morning in Cook County as he seeks permission to travel to Dubai next month for some allegedly scheduled concerts.

As he was arriving, fans were screaming out, "We love you R. Kelly!" He smiled and waved back, clearly happy to see some support from the public.

As we reported, Kelly also claims he has a meeting with the Royal family, along with 3 - 5 concerts around the United Arab Emirates.