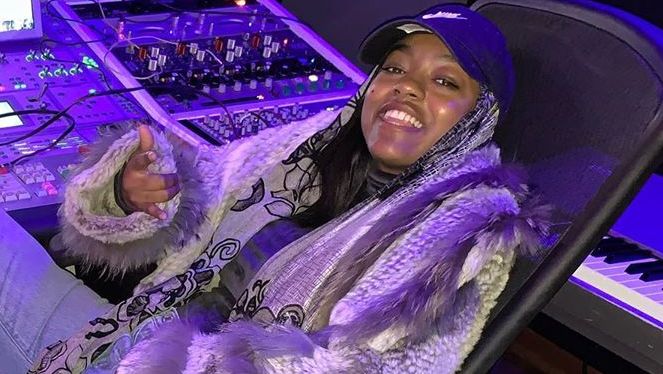 R. Kelly’s ex-girlfriend Azriel Clary will be releasing her own EP months after leaving the alleged child sex predator.

23-year-old Azriel shared a photo from inside a recording studio. She wrote, “you may not like me now, but you gon’ love me by the end of this year. 🥂#underdogalwayswins 🦋 EP coming soon. Everything you wanna know you will know. 😴 - please don’t be that dummy to say “I thought she didn’t want to sin.”

Azriel has been slowly getting back into music after leaving the disgraced singer in December. She met the singer when she was 17 years old. Azriel stayed with Kelly for years and claims he abused her during that time. 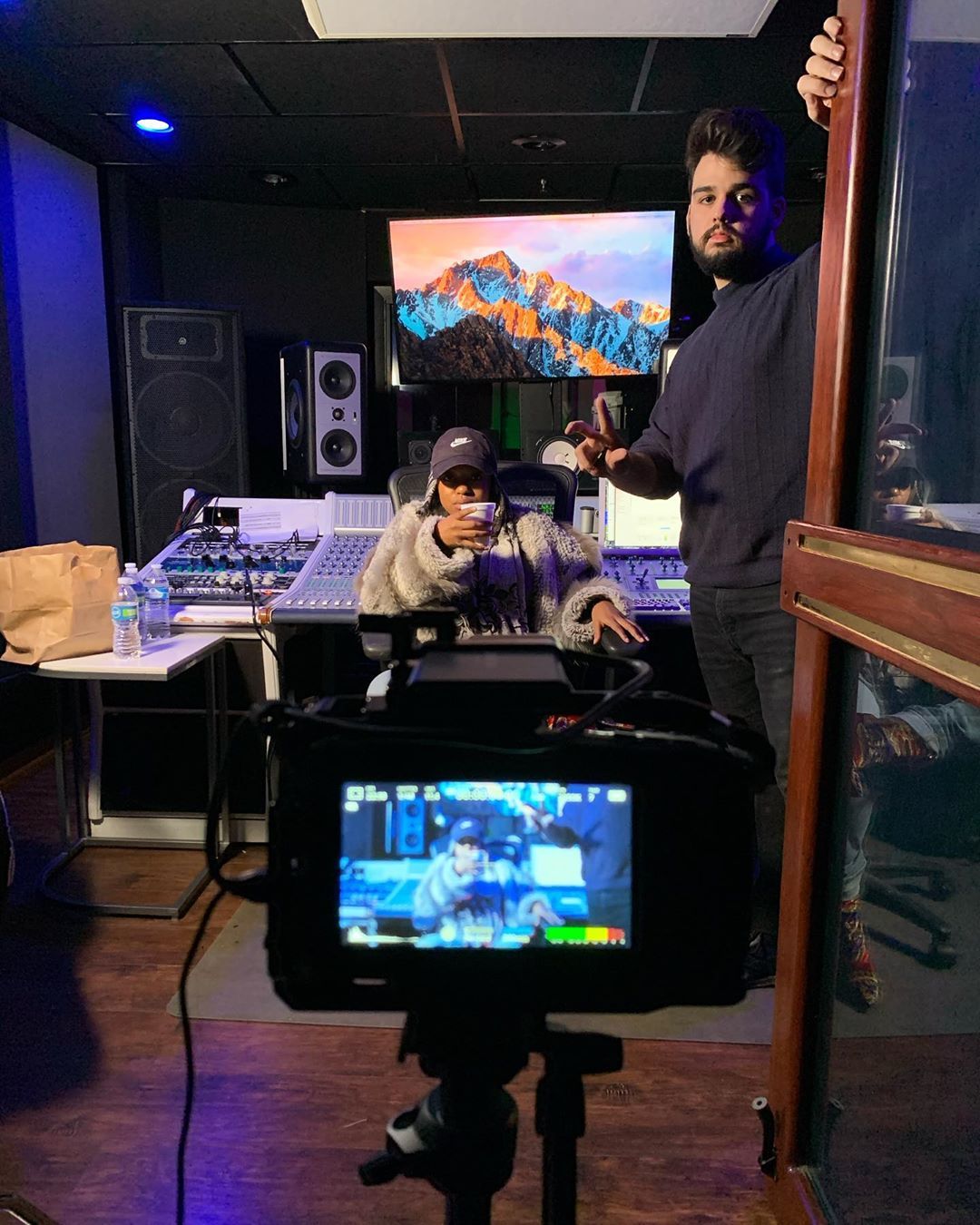 After leaving the singer, Azriel reunited with her family and showed off the reunion on social media. She is reportedly working with Federal Agents who are investigating Kelly.

Azriel teased that she may have evidence against Kelly writing, “what if I had a video of Robert coercing me on what to say, and exactly how to say it... I wonder if the hate would stop then. #whatif .. 🐆”

She ended with a warning, “Either you want all the truth or you don’t. But don’t be mad at women when they finally come forward speaking on abuse. When it is ever okay for a woman to be beaten to the point that markings are left behind? Love is a powerful thing, but once you know better you do better.” 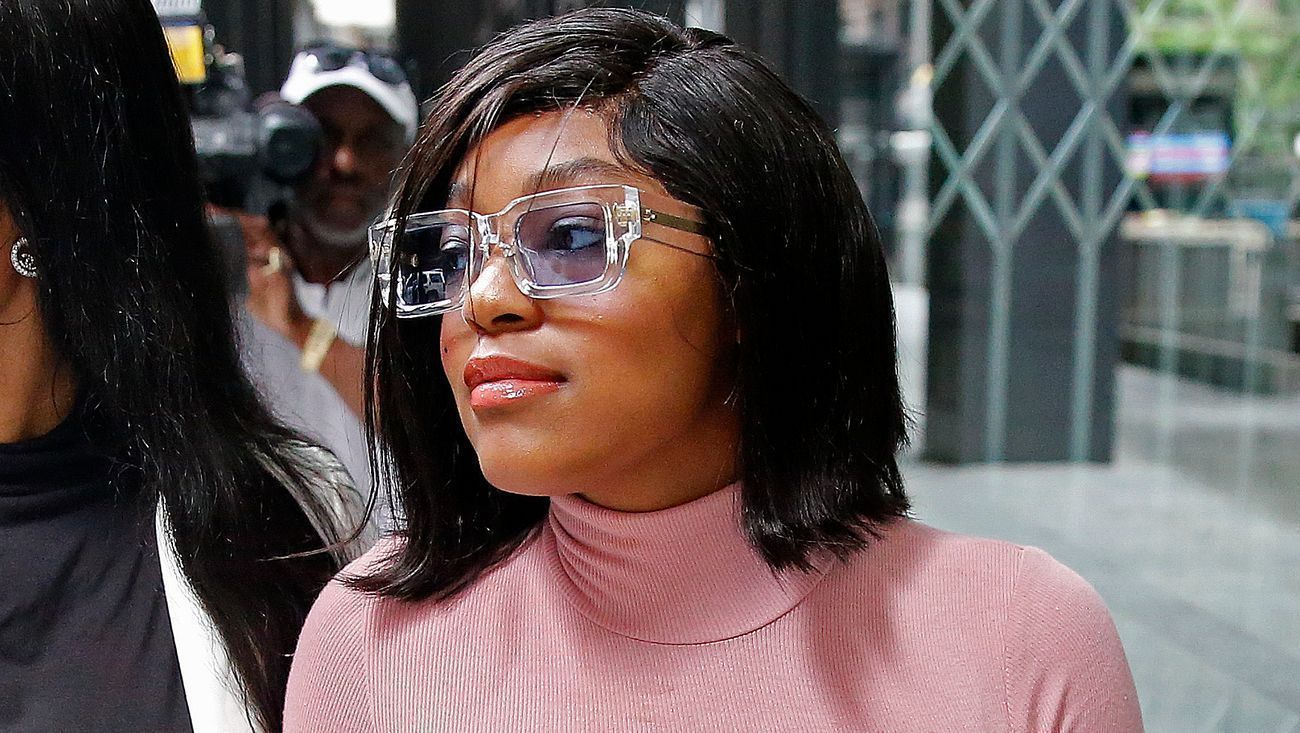 Azriel sat down with The Sun for her first interview about Kelly. She accused him of abusing her for years. She detailed on a specific incident where he allegedly beat her with a size 12 Nike Air Force One.She recently talked about cleaning “house” in an attempt to start fresh. Azriel said, “time to clean house. time to let things & people go. can’t start a new year productive, I can’t even prosper with people around me who don’t believe in themselves, or aren’t putting in the time & work for there own craft. No one will ever care for you or believe in you like you.”