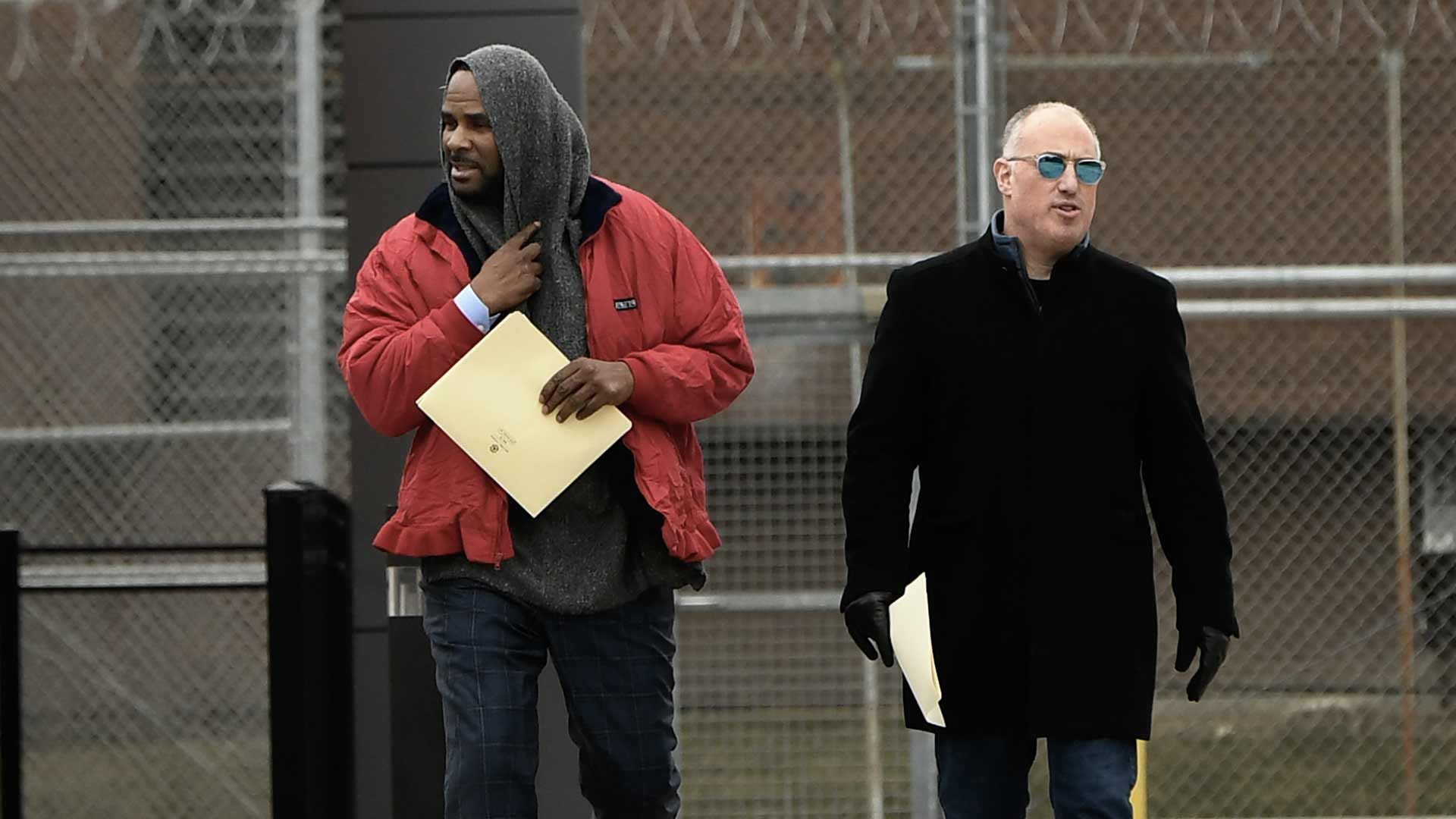 R. Kelly Released from Jail After Scraping Together $161,000

R. Kelly walked out of jail for the second time in weeks after getting together the money to pay six-figures in back child support.

The "Ignition" singer walked out of Cook County jail Saturday afternoon shortly after raising $161,000 in his custody case. As we reported, he owed the money to Drea Kelly for their three children. Kelly tried to work out a payment plan with the judge, but was denied and thrown in jail.

He's once again free, but under scrutiny as an ongoing federal investigation is threatening to hit the singer with possible child sex trafficking charges. As we reported, multiple accusers, witnesses and alleged victims were interviewed by the team of special agents from Homeland Security Investigations, and Kelly's entourage of alleged facilitators are also in the crosshairs.

Kelly is due back in court this month to face the 10 charges of sexual abuse he was recently hit with.