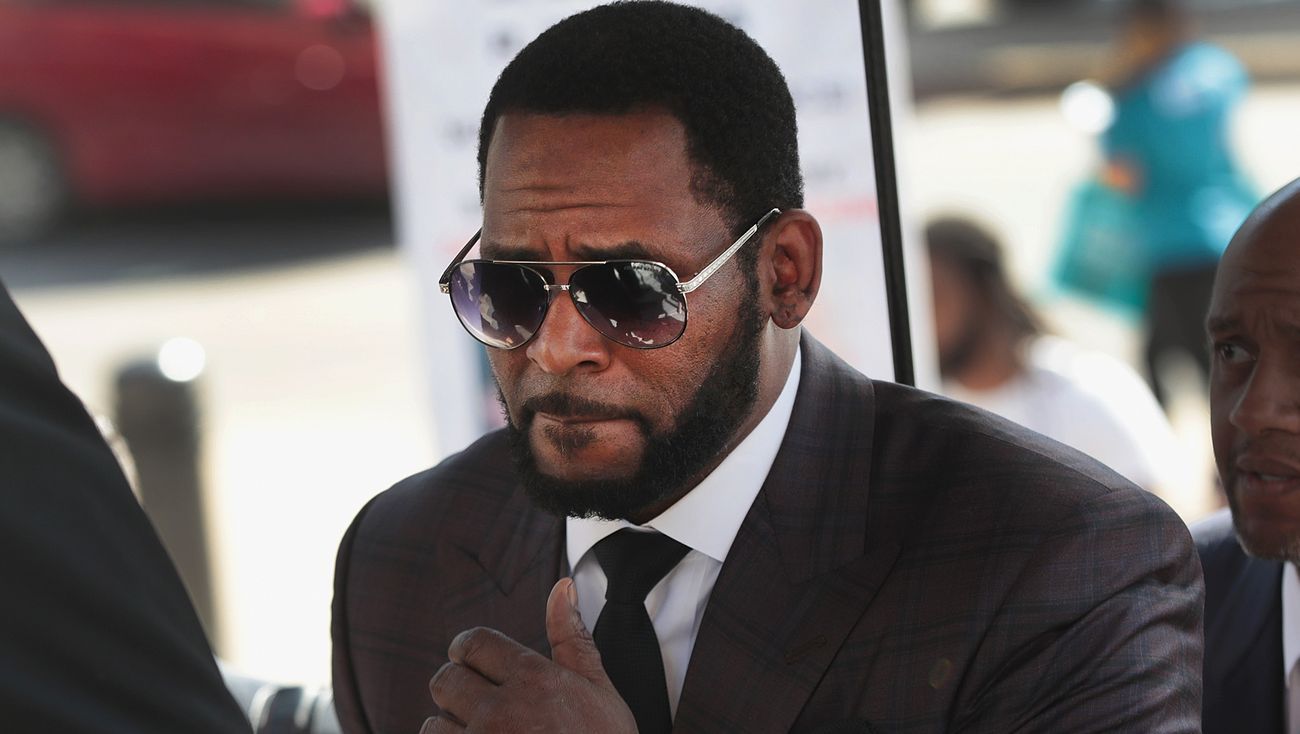 R. Kelly is being trashed by prosecutors who have laid out the details from their investigation into his alleged criminal enterprise.

According to court documents obtained by The Blast, Prosecutors slapped the alleged child sex predator with a new charge of bribery. The charge stems from Kelly allegedly paying off a Illinois state official to obtain a fake ID for a 15-year-old Aaliyah. He used the fake ID to get married to the late singer.

The court documents detail how the singer treated the girls. 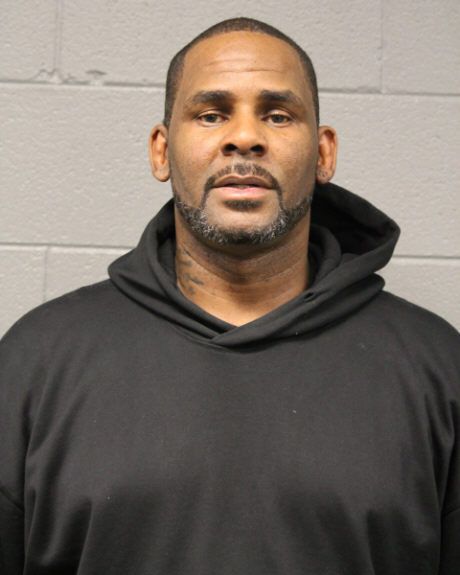 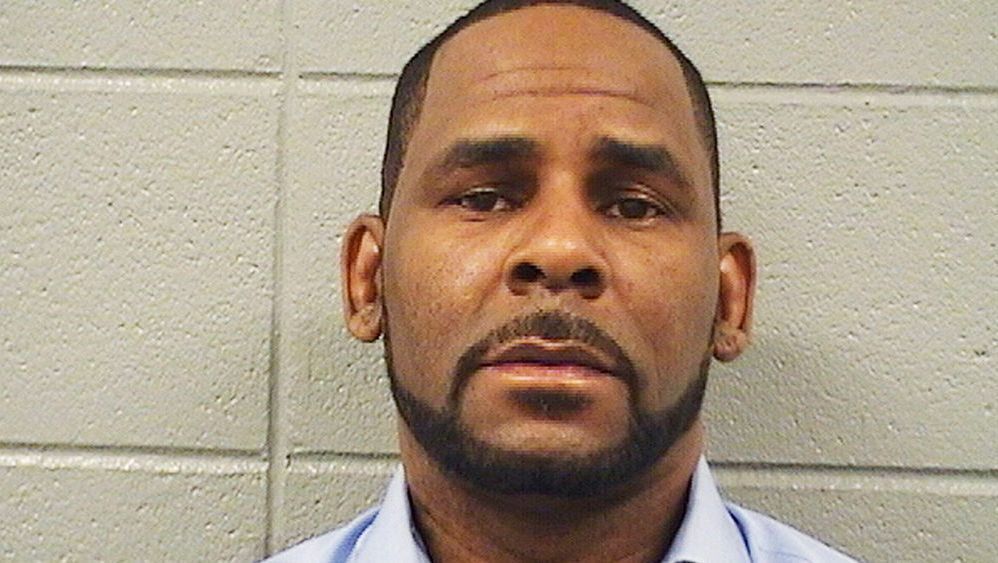 R. Kelly Demands VIP Treatment While In Prison, Says He's Scared For His Life Over Coronavirus
ARTICLE CONTINUES BELOW 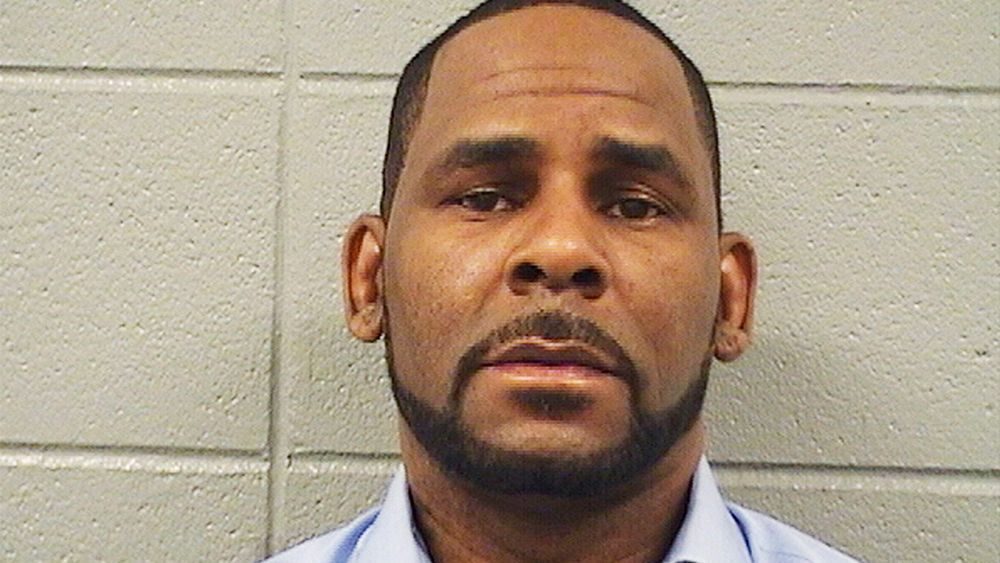 They state their investigation has found Kelly would demand “absolute commitment to KELL Y and not tolerating dissent” from the girls. He would go to great lengths to keep everyone controlled including, “Obtaining sensitive information about members and associates of the Enterprise to maintain control over them."

His associates were in charge of “Recruiting and grooming sexual partners for KELLY; and Isolating women and girls from friends and family and making them dependent on KELLY for their financial wellbeing.” 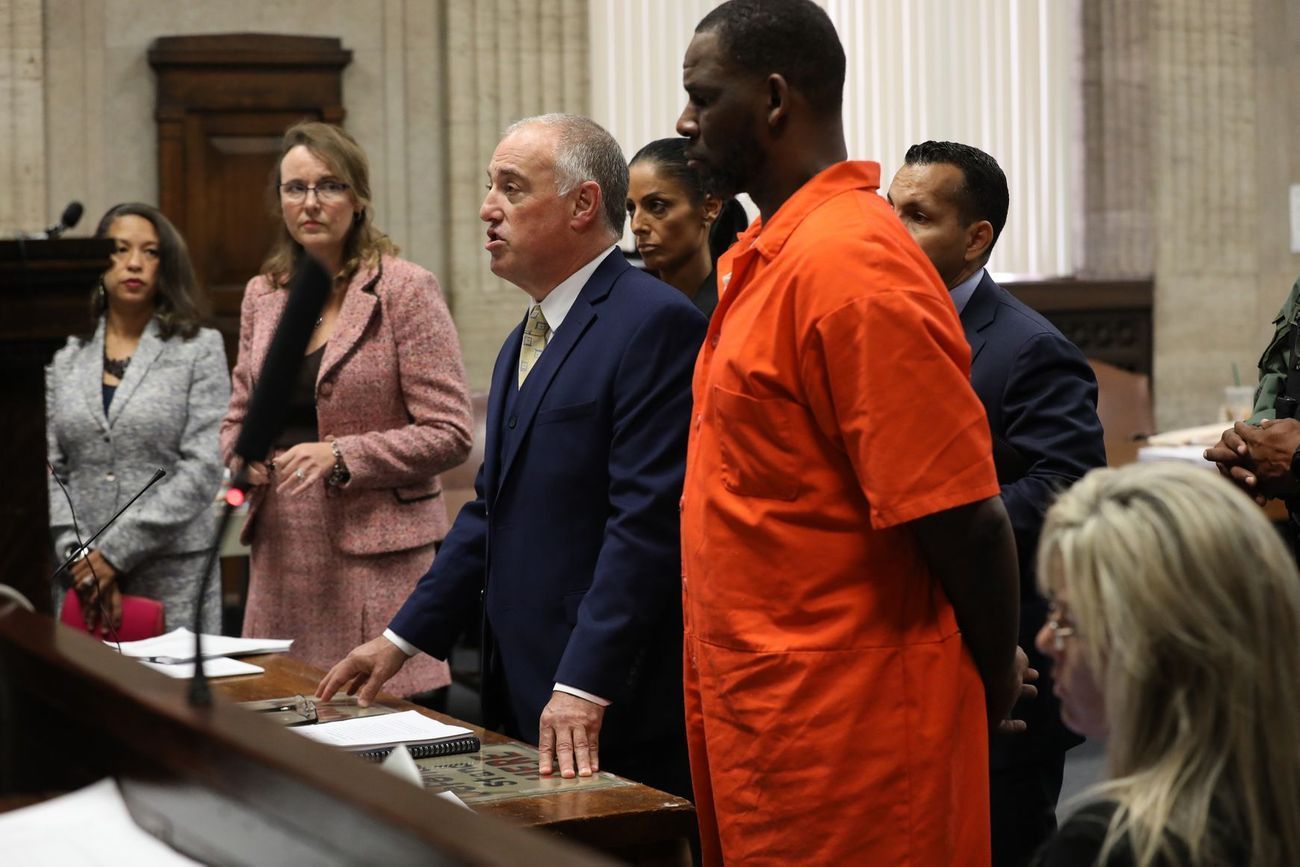 One of the charges accuses Kelly of forced labor. The charging document explains, “In or about and between May 2009 and January 2010, both dates being approximate and inclusive, within the Northern District of Illinois and elsewhere, the defendant ROBERT SYLVESTER KELLY, together with others, did knowingly and intentionally obtain the labor and services of a person, to wit: Jane Doe #4, by means of force, threats of force, physical restraint and threats of physical restraint to that person or another person; by means of serious harm and threats.”

The alleged child sex predator still has his girlfriend Joycelyn Savage on his side. 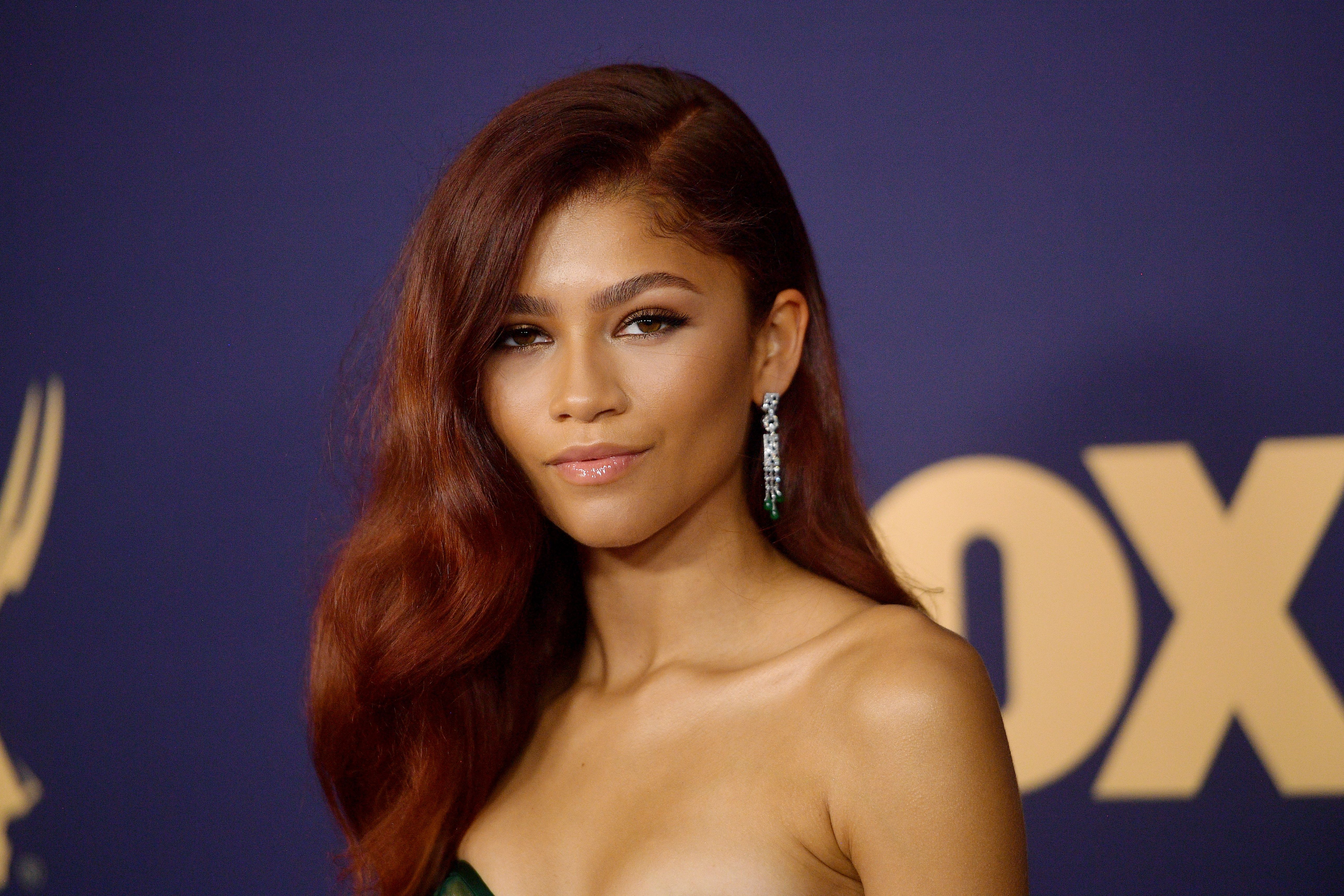