R. Kelly Has No Family Or Friends Visiting Him In Jail, Girlfriend Joycelyn Savage Is Only One Checking In

R. Kelly’s time in jail is quite lonely for the alleged child sex predator, with only his last remaining girlfriend Joycelyn Savage visiting him behind bars.

According to court documents obtained by The Blast, Kelly’s lawyer wrote a letter demanding the identities of “Jane Does” listed in the criminal indictment.

Kelly accuses the government of not providing the names and preventing him from building his defense. He wrote, “They cannot have it both ways - arguing that he should not be released on bail because of obstructive behavior and then arguing that even though he was not released on bail there is a danger of obstructive behavior. It is apparently a vortex from which he cannot escape.”

Kelly says his lawyers cannot conduct any investigation or prepare for trial without knowing who the alleged victims are. The letter reads, “It is impossible to interview witnesses, to search for records, or to do anything without this information.”

The government has been successful in keeping Kelly behind bars without bail. Kelly says he is no danger claiming, “At the time of his arrest Mr. Kelly was living in a small condominium, working with his longtime producer, without other employees of note, and effectively without any income. He had no “enterprise” as the government likes to call his career and his business, RSK Enterprises.”

In the documents, Kelly’s lawyer reveals the disgraced singer has no friends or family visiting him in jail, only his remaining girlfriend Joycelyn Savage. 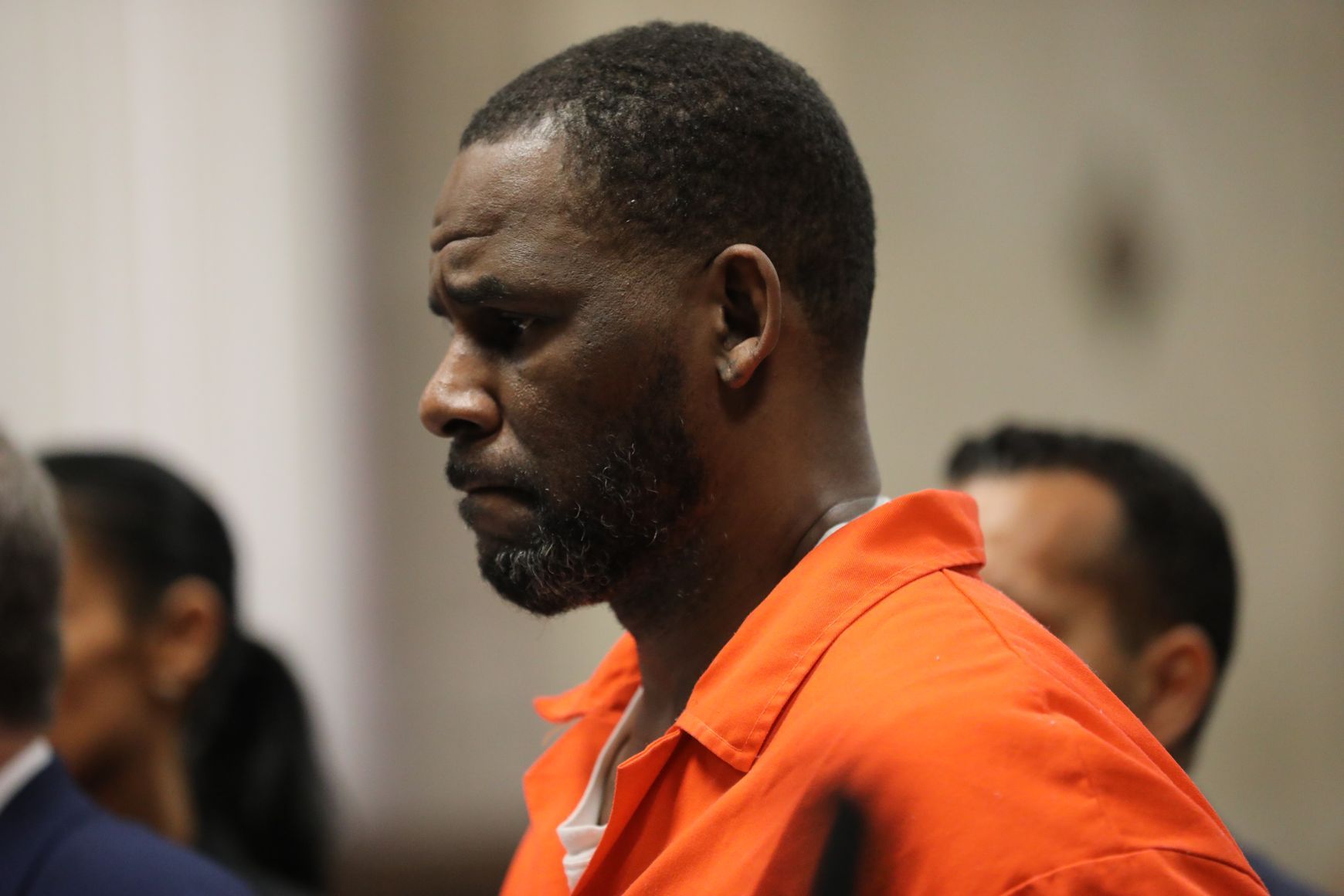 His lawyer continues, “As noted above, Mr. Kelly remains in custody at the federal jail in Chicago. All of his phone calls are monitored. All of his mail is monitored. Other than legal counsel his only visitor is his girlfriend, Joycelyn. He simply has no means or method by which to engage in any obstructive conduct.” He is demanding the names of the “Jane Does” be released to him.

Kelly’s plea to the judge comes as his ex-girlfriend Azriel Clary left the singer and moved out of his Trump Tower condo in Chicago.

Azriel and Joycelyn recently got into a brawl at the condo, which ended with Joycelyn being arrested for domestic battery. 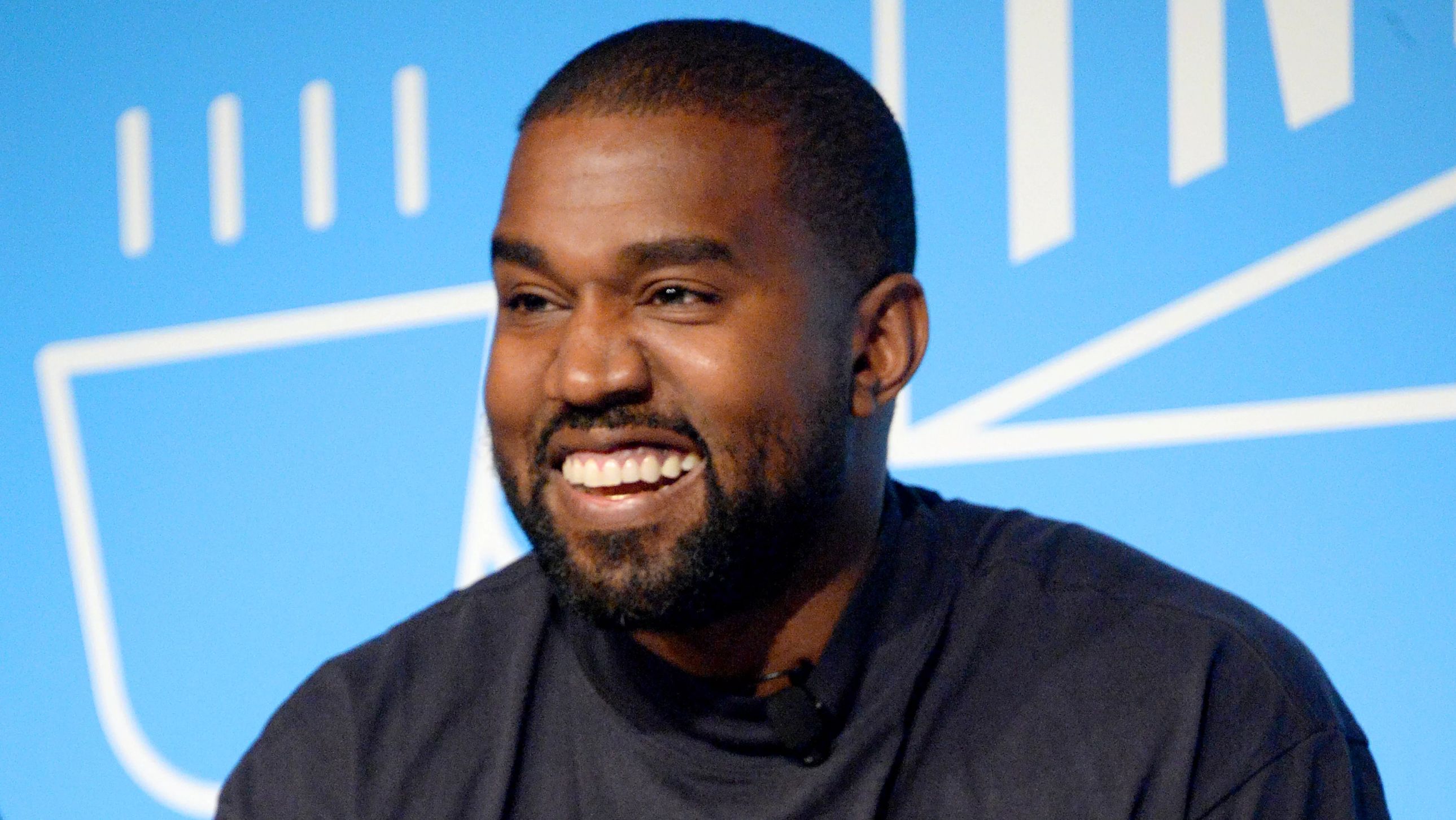 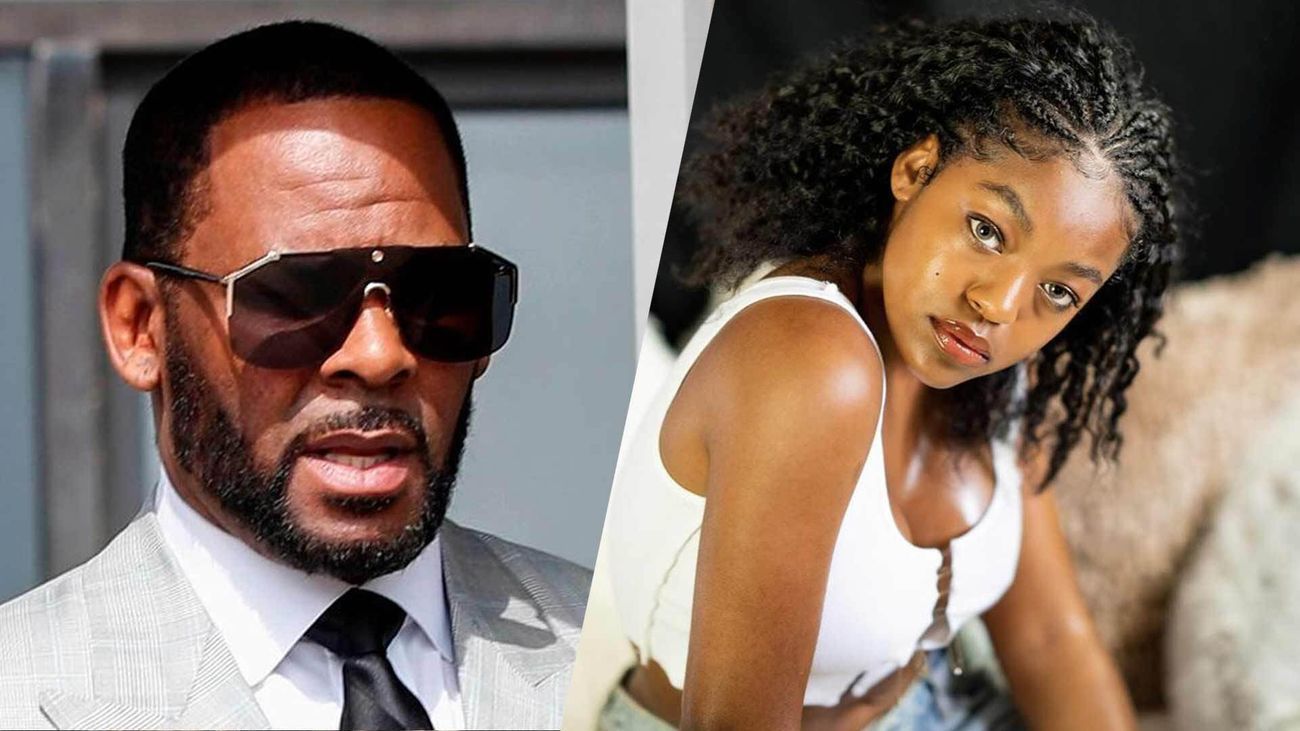 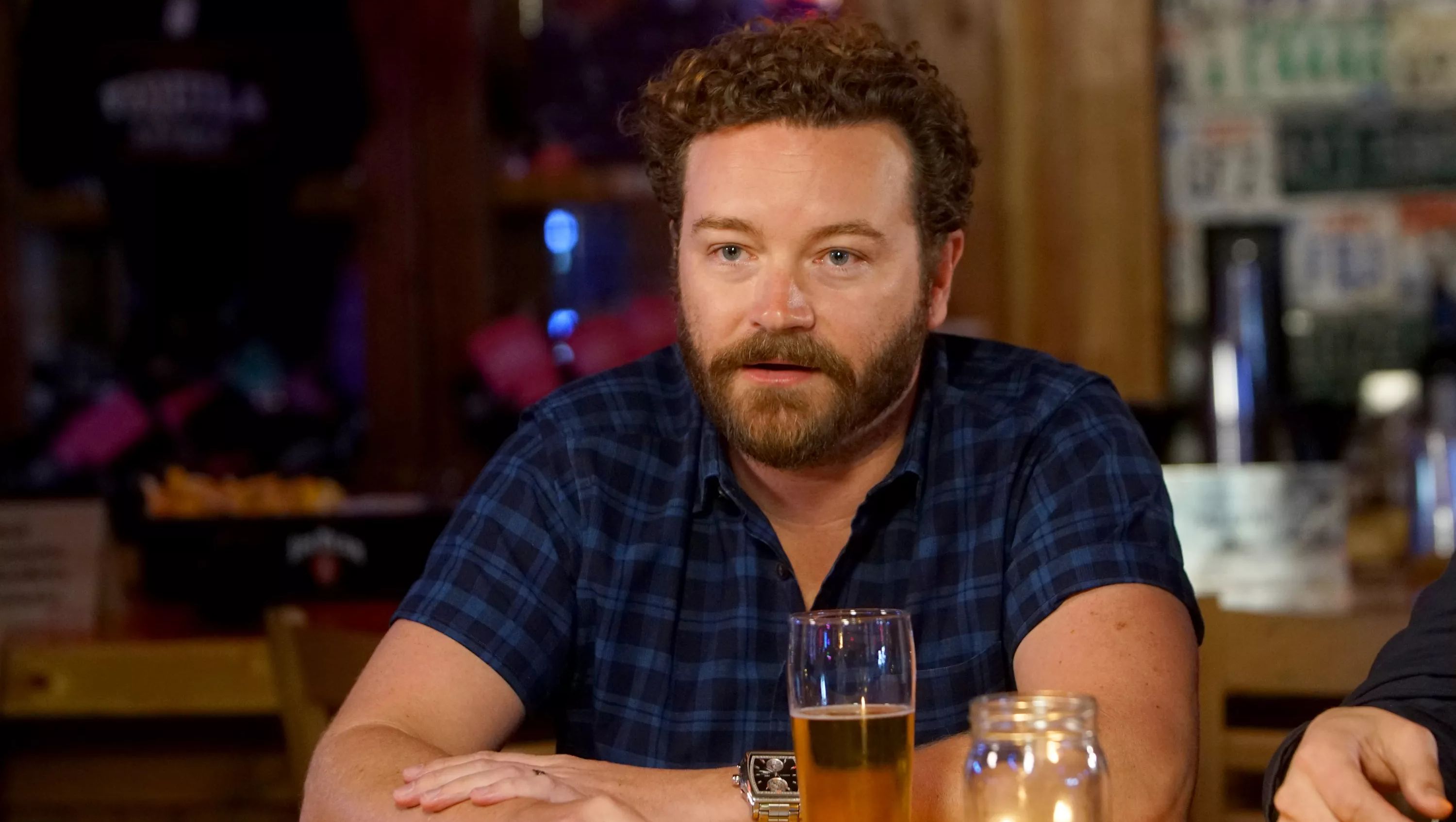