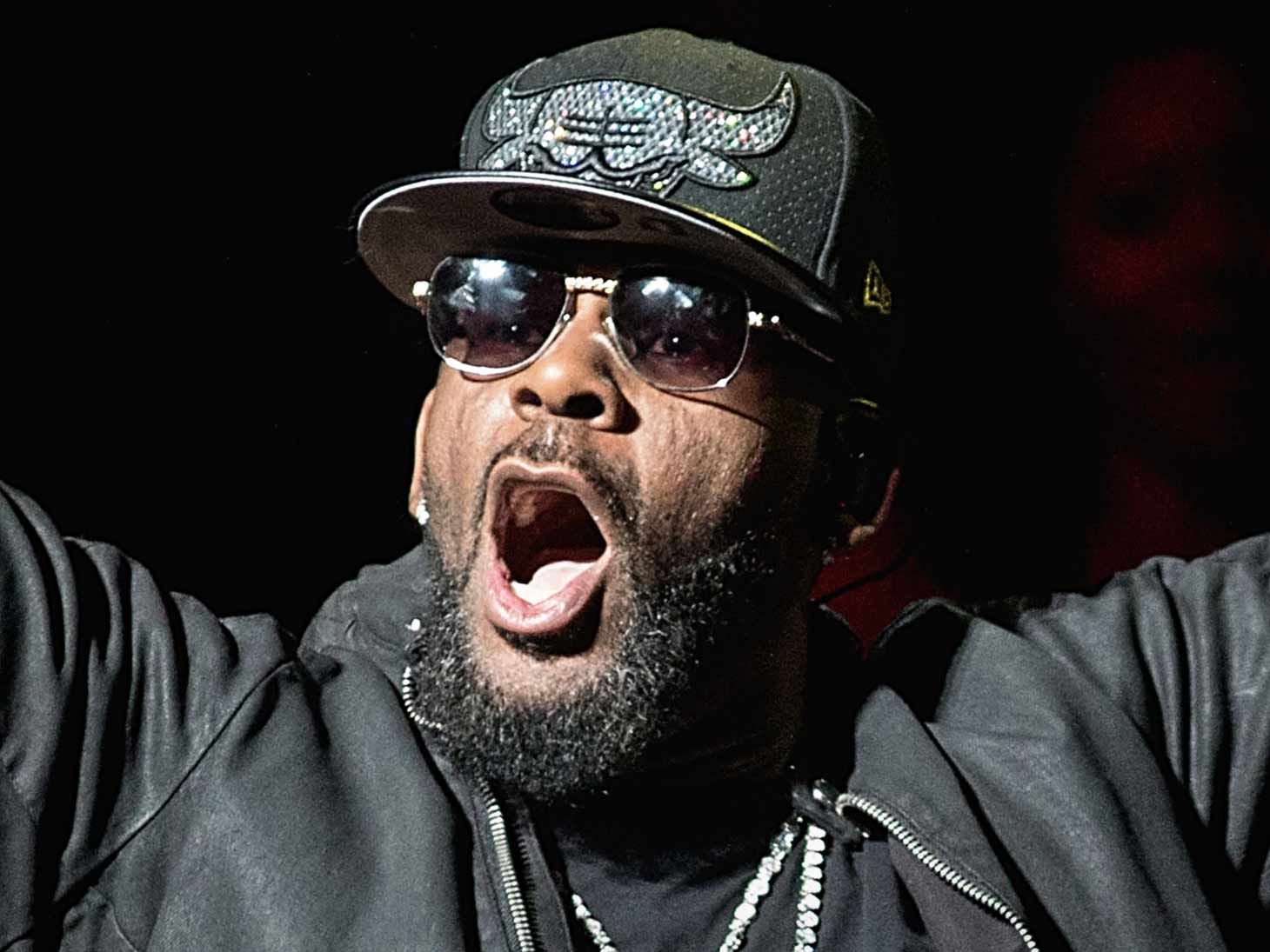 The sheriff suing R. Kelly for allegedly having an affair with his wife is seeking to have the judge presiding over his lawsuit be recused, saying she was aware of the alleged affair prior to his lawsuit.

On January 25, Kenny Bryant filed court docs in his case claiming that prior to hiring his current lawyer, he originally sought out the legal advice from the judge, Adrienne Wooten.

He claims to have spoken to the judge (who was at the time still a lawyer) to obtain advice on his marriage, "the affair he claimed that his then-wife was having with R. Kelly, the likely divorce, and whether she would represent him in that divorce, and if he had a cause of action against R. Kelly."

He says, “In the course of his conversation, Plaintiff shared details regarding his relationship with his then-wife, and this potential suit with then-Attorney Wooten."

He says the judge declined to represent him following their conversations but says a reasonable person might question now-Judge Wooten’s “impartiality in this matter."

The judge originally assigned to the case retired during the early parts of the case and Wooten replaced the judge in December.