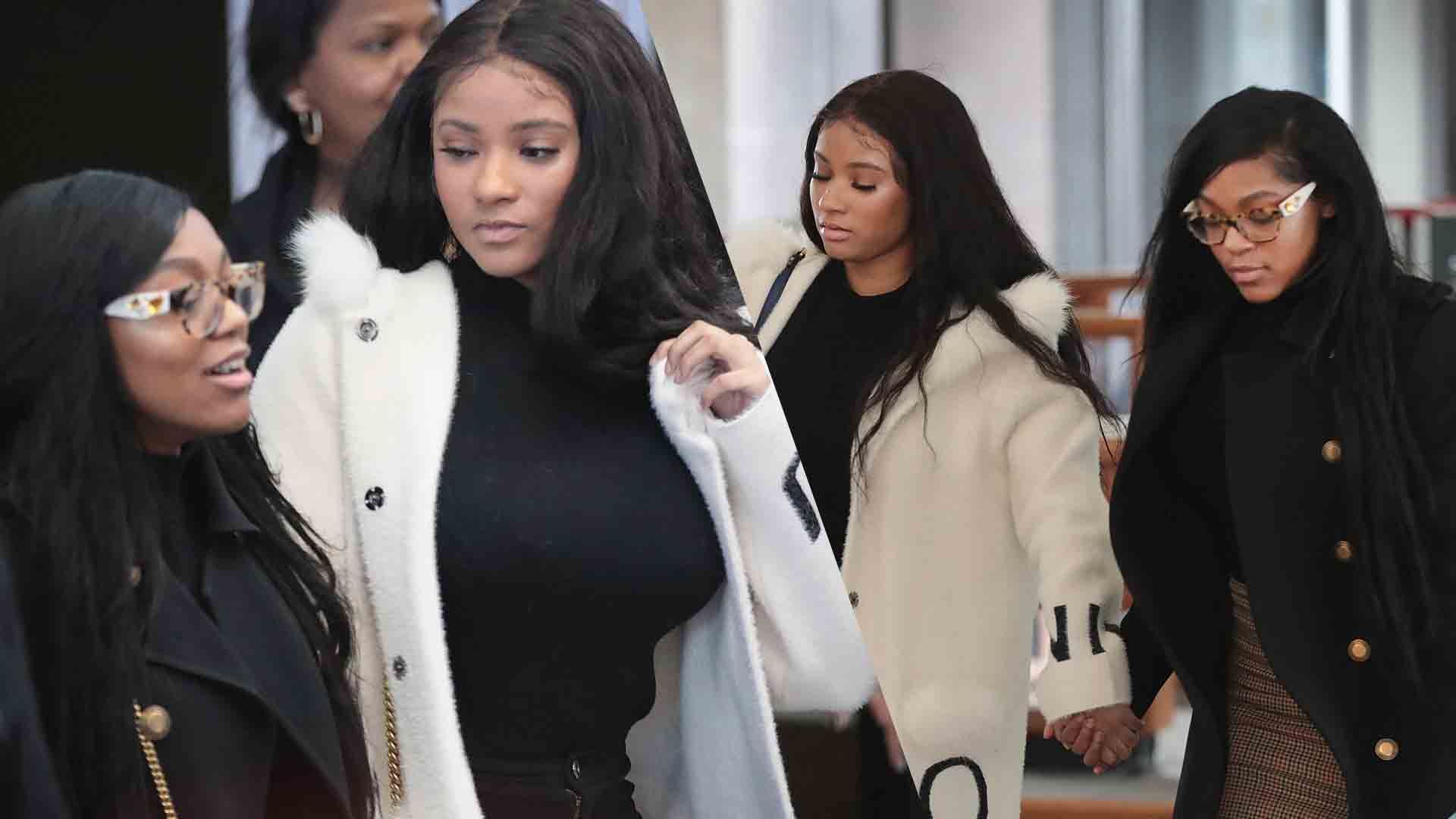 R. Kelly not only has the loyalty of the two women who showed up to support him in court, he also has lots of protection around them, and now one of the families are worried about security during his criminal case.

The parents of Joycelyn Savage tell The Blast they still want to speak with their daughter privately, "apart from anyone associated with Robert Sylvester Kelly."

Savage family attorney, Gerald Griggs, tells us it was evident during the bond hearing the two women were "always in sight of Mr. Kelly's associates," and believes they are suffering from the effects of Stockholm Syndrome.

He also points out that, "Not once did Azriel Clary make eye contact with her parents, which is indicative of the manipulation and predatory behavior."

As we first reported, Savage and Clary were front and center during R. Kelly's bond hearing, and on the way out were hit with tons of questions. Both of the women stayed silent, and were under the protection of Kelly's security and entourage.

Joycelyn's parents are now worried about traveling to Chicago during the criminal trial, even though they've offered to assist the Cook County State's Attorney Office in anything they need. We're told the Savage family first wants to make sure there is proper security, especially from Kelly's team.

Joycelyn's father, Timothy Savage, has already been threatened by associates of Kelly on two separate occasions.

Gerald Griggs tells us, "In light of very serious death threats, which have all been reported to law enforcement, we will not travel to Chicago until we are confident that the Savages and I will not face harm of any kind."

They are also still requesting a private meeting with Joycelyn, without Kelly's handlers involved. Meanwhile, singer remains in jail as he tries to make bail.