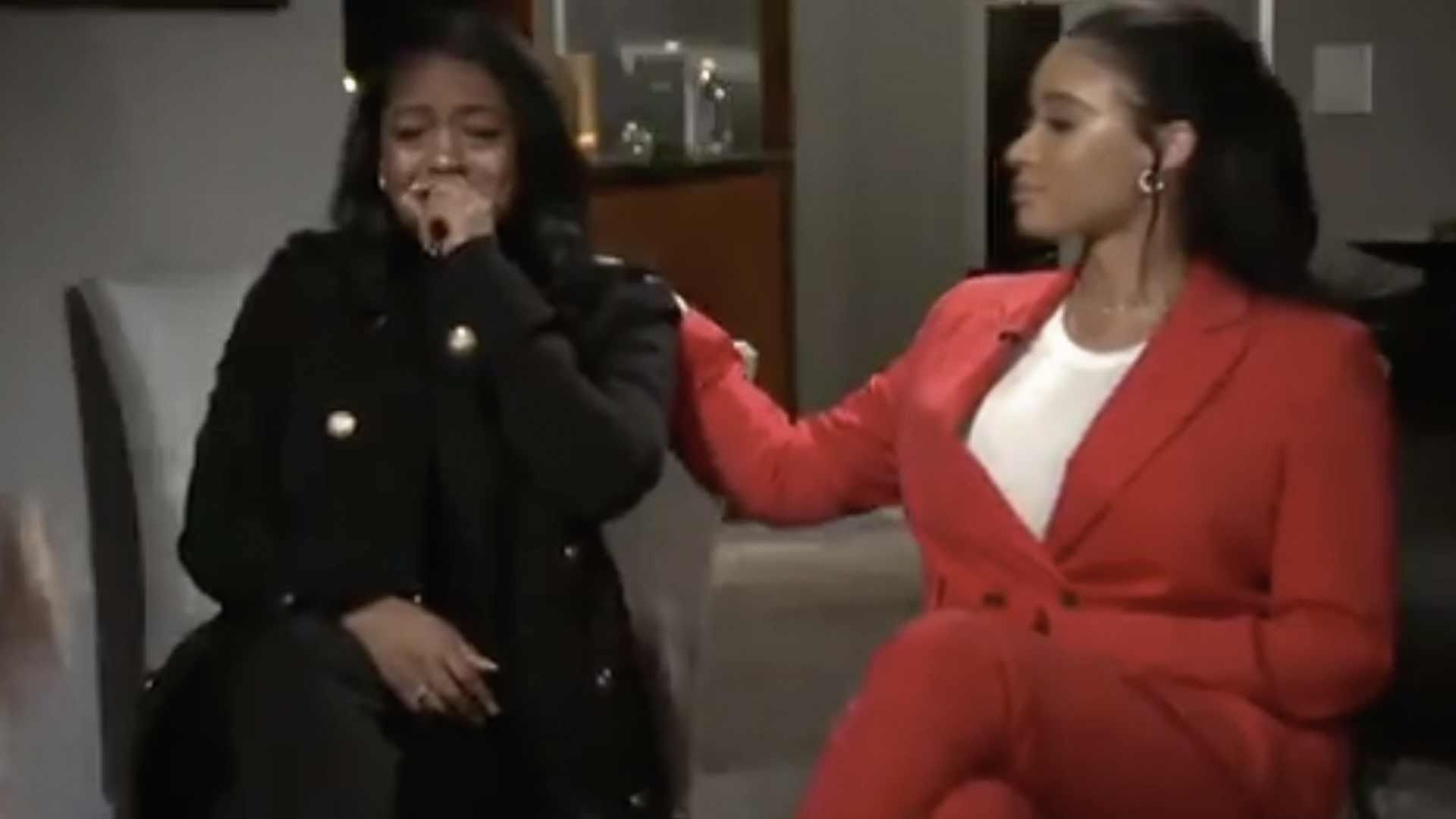 10:00 AM PT -- The parents of Azriel Clary issued a response through their attorney, Michael Avenatti, claiming they have never received a "penny" from the singer. They say, "R. Kelly is a desperate liar and serial abuser of young girls who should die in prison."

R. Kelly wasn't the only one who broke down during an explosive interview with Gayle King, because the singer's girlfriends sat down to tell their side of the story and it got very emotional.

Joycelyn Savage and Azriel Clary were teased in an additional interview on "CBS This Morning," and the girls were seen visibly upset while being questioned on their relationship with the controversial R&B star.

While being consoled by Savage, Clary lashed out, "You guys don't know the truth! You're believing some f*cking facade that our parents are saying." She continued, "This is all f*cking lies for money! If you can't see that you're ignorant and you're stupid."

Gerald Griggs, attorney for the Savage family, says the parents have never requested or been given money by Kelly. He adds, "At no point did the Savages sell Joycelyn," and argues, "Stop the lies or show the receipts." He points out that Joycelyn's father has never met Kelly.

At no point did the Savages sell #JoycelynSavage to @rkelly. No money was ever requested or given to the Savages. Stop the lies or show the receipts. #RKelly. Tim Savage has never met R Kelly.

As we reported, the families of both girls have not spoken to their daughters in years, and believe Kelly has brainwashed them into dominance. Savage's family, in particular, is upset at Gayle King for interviewing Kelly and the girls without including the other side of the argument.

During his interview with King, Kelly launched out of his seat and went crazy while trying to defend himself. The second part of the interview airs tomorrow on CBS.