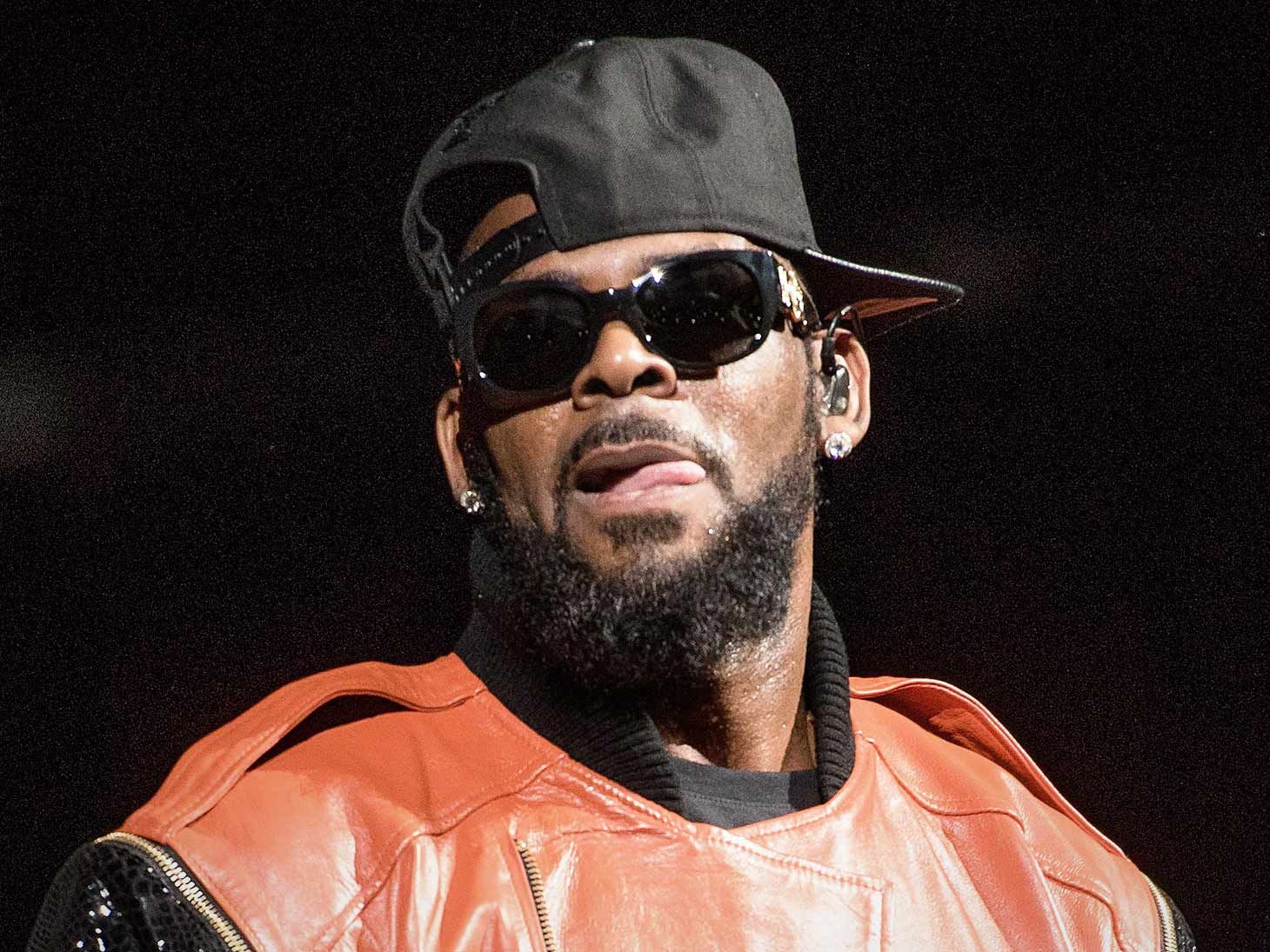 We're told families of the women in his alleged sex cult are worried if the girls travel out of the country with Kelly they may lose all hope of reconnecting. Our sources are hoping officials stop the singer ASAP, including charging him with a crime to possibly freeze his passport and keep him in the United States.

The Blast broke the story, the Fulton County District Attorney began investigating Kelly after the multitude of allegations made in the Lifetime docu-series, "Surviving R. Kelly." We're told the Chief Investigator has been in contact with the family of Joycelyn Savage, who has not spoken with her family in years. We're told investigators have also made contact with R. Kelly's camp.

Savage has been asked to sit down with investigators for questioning, and her family was allegedly threatened by Kelly's manager for participating in the Lifetime show and for trying to contact their daughter.

Prosecutors in Chicago have also asked any alleged victims to come forward so that they can open an investigation on the singer. State Attorney Kim Foxx said she had seen "Surviving," and described it as "sickening."