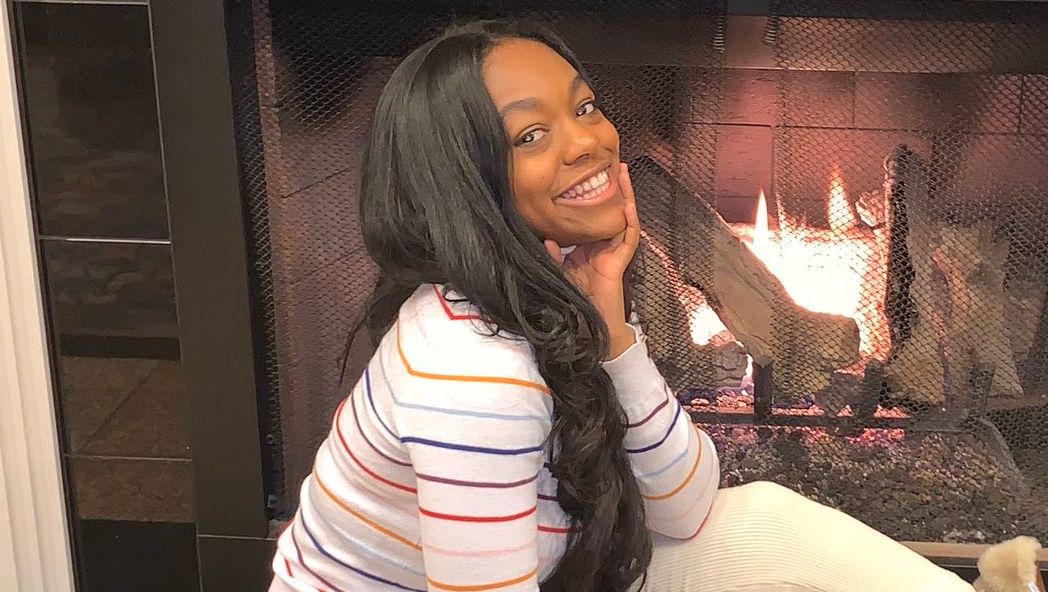 R. Kelly’s ex-girlfriend Azriel Clary is ready to take control of her life and has no problem spilling all the tea on the disgraced singer.

22-year-old Azriel is speaking her mind after getting into a massive brawl with Kelly’s other girlfriend Joycelyn Savage. She recently moved out of Kelly’s Trump Tower Condo and into her own place. Earlier this week, she showed up to the condo to collect the remainder of her belongings. While inside she encountered Joycelyn who allegedly attacked her.

Joycelyn was arrested on charges of domestic battery and is facing a years behind bars. Azriel tweet out after Joycelyn’s arrest, “Joycelyn is sadly in jail for assault, I thank everyone for sending me lots of love and prayers. You all will know everything sooner than later. 🦋🙏🏿”

Azriel has been separated from her parents for years while standing by Kelly’s side. Following “Surviving R. Kelly Part II”, it was revealed she was talking to her parents again. 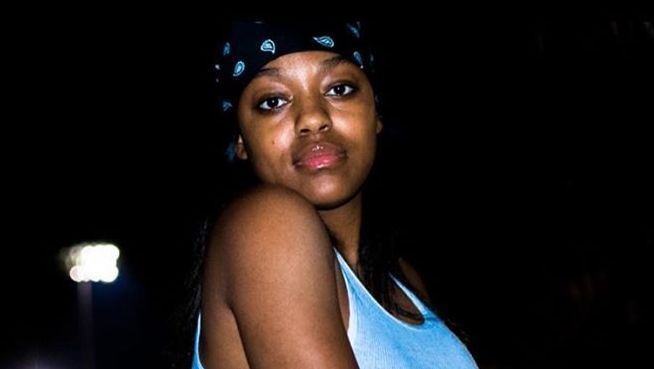 After the fight with Joycelyn, Azriel posted a photo of herself writing, “This is my face after having White Castles with my dad!!!!❤️🥳”

She added, “No one ever wakes up and says “today I’m going to be manipulated, or taken advantage of, or kidnapped”.. those are things you just cannot control. I never thought me and victim would ever be in the same sentence because I was too in denial.. but once you realize, your realize.”

Kelly’s ex-girlfriend has been reposting messages sent by her supporters. 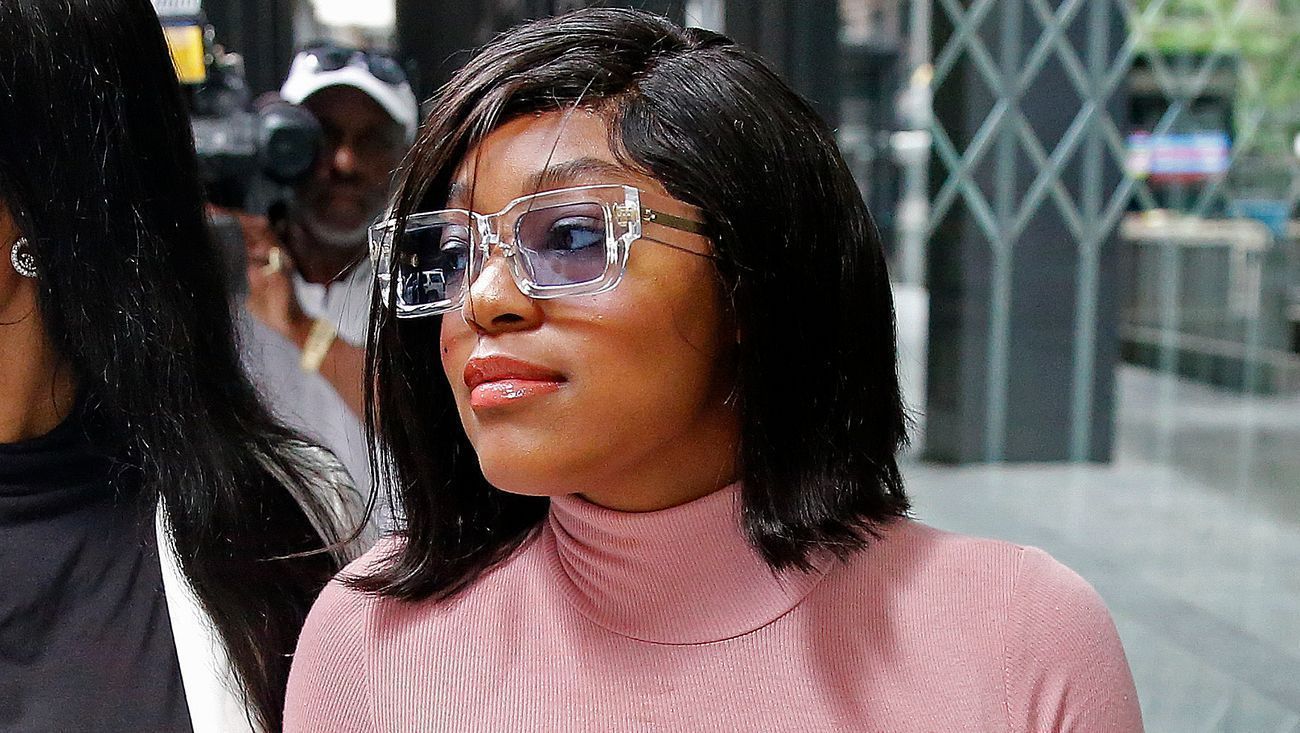 One read, “I’m so fckn here for @azrielmostwanted Sis I’m rooting for you, I see great things happening for you!!! I can’t express how happy I am to see you come up out of a demonic and sadistic situation!!! You’re a true survivor!!!!.”

Another comment she reposted read, “It’s disgusting how old a-s women are on @azrielmostwaned live calling her a snitch like she wasn’t molested and brain washed by this man. Like literally they have to be at least 40 years old talking like this. I pray that none of them have children.”

Azriel has teased her side of the story will be told soon.