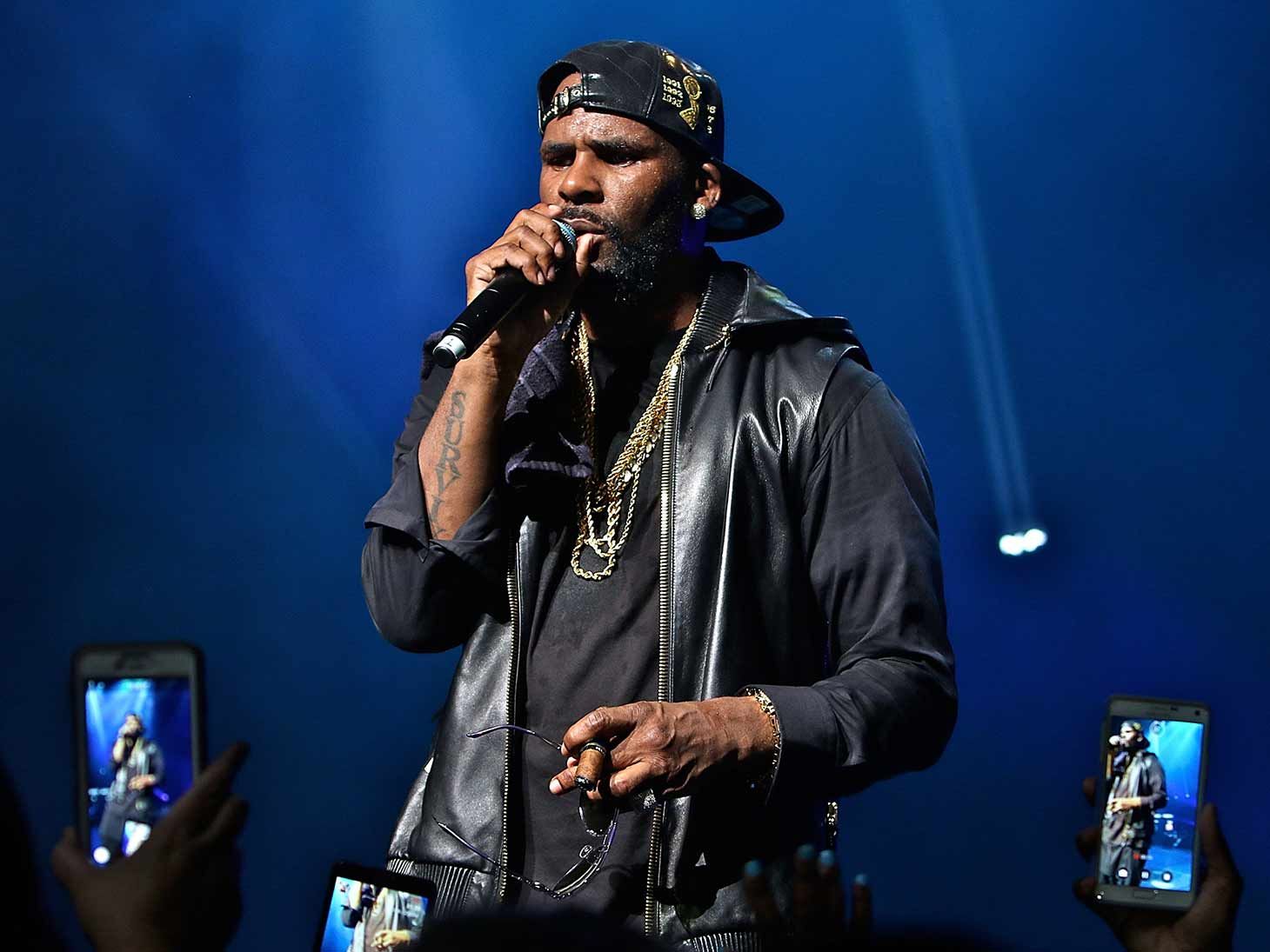 A screening of the Lifetime documentary "Surviving R. Kelly" was evacuated Tuesday night after several anonymous threats were called in.

The NeueHouse Madison Square was evacuated about an hour into the screening, according to BuzzFeed News. An NYPD spokesperson told CNN the unknown caller said if the movie continued to play, someone inside the theater would start shooting.

A spokesperson for the venue described the threat as noncredible.

Lifetime released a statement saying, "As a precaution, the network chose to evacuate the building. The safety and security of our panel, guests and staff is of paramount importance to Lifetime."

Several of the women who have accused R. Kelly of sexual violence — who are featured in the documentary — were in attendance.

#MeToo movement founder Tarana Burke was scheduled to give a talk after the screening. She told BuzzFeed News, "What happened tonight was awful, especially for the women who had bravely shared their painful stories on camera for the purpose of putting a stop to the violence R. Kelly has committed against young girls for decades."

It will air on Lifetime in three parts beginning on January 3.