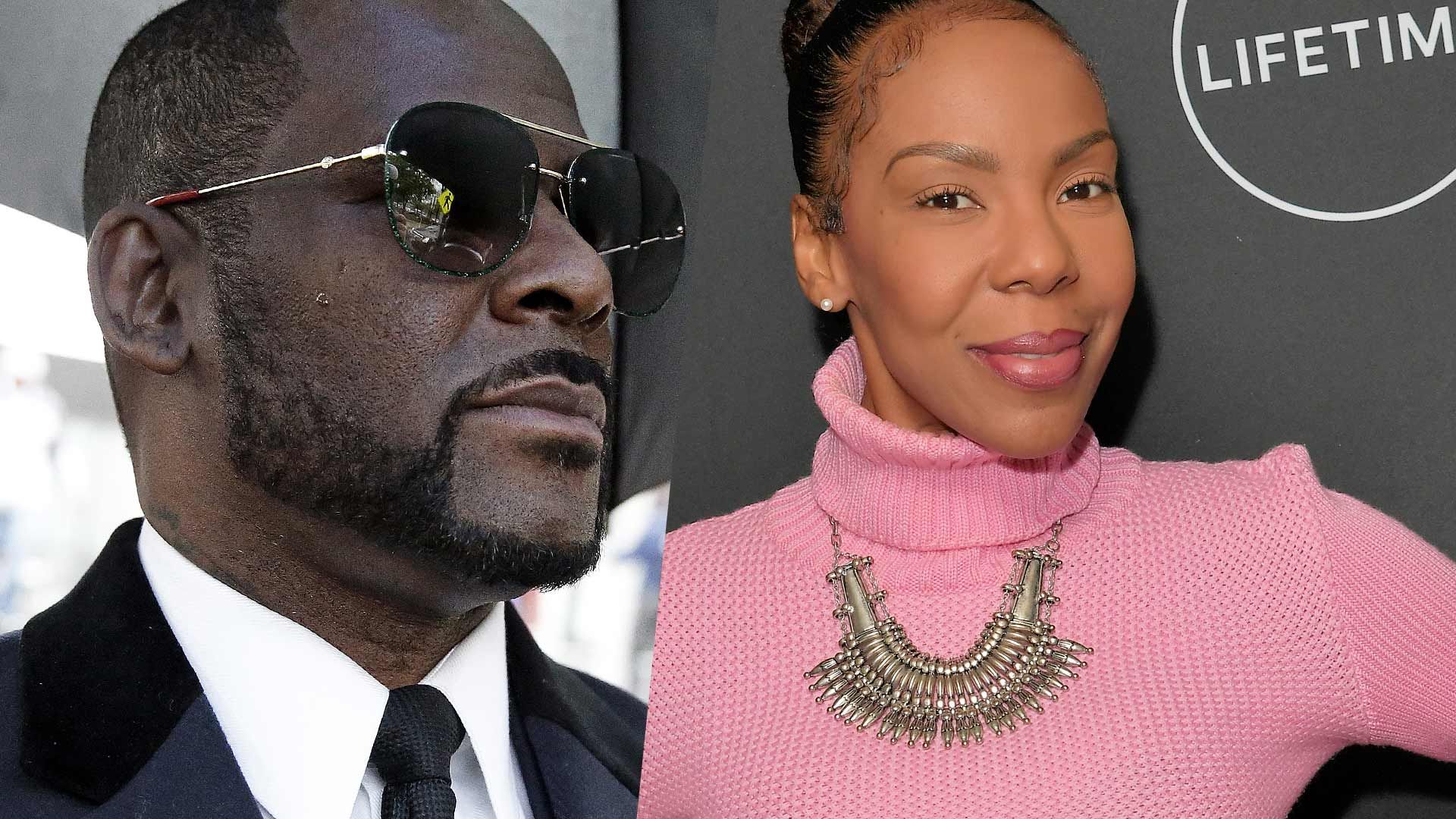 R. Kelly’s ex-wife Andrea Kelly has scored a huge victory in divorce battle with the singer, with a judge siding with her and ordering the entire case file to be unsealed.

According to the Chicago Sun Times, a judge ordered the court records relating to the singer’s divorce with Andrea Kelly produced. She filed to divorce Kelly in 2006 and it was finalized in 2009. The case was nasty and dragged on for some time.

In the case, Kelly was ordered to pay Andrea $20,000 a month in child support for their kids. He was thrown in jail earlier this year for being $160,000 behind in support. He eventually was able to cough up the money and get out of jail.

Andrea recently asked the judge to unseal the entire divorce file in the hopes of allowing everyone to read the documents and ] put pressure on the singer to make his child support payments on time.

The pressure has worked because the singer did bring himself up to date on his back support by handing his ex-wife a $62,000 check at Wednesday's hearing.

He still owes $32,000 in interest and other education costs ... and now the public will be able to follow along with the case.