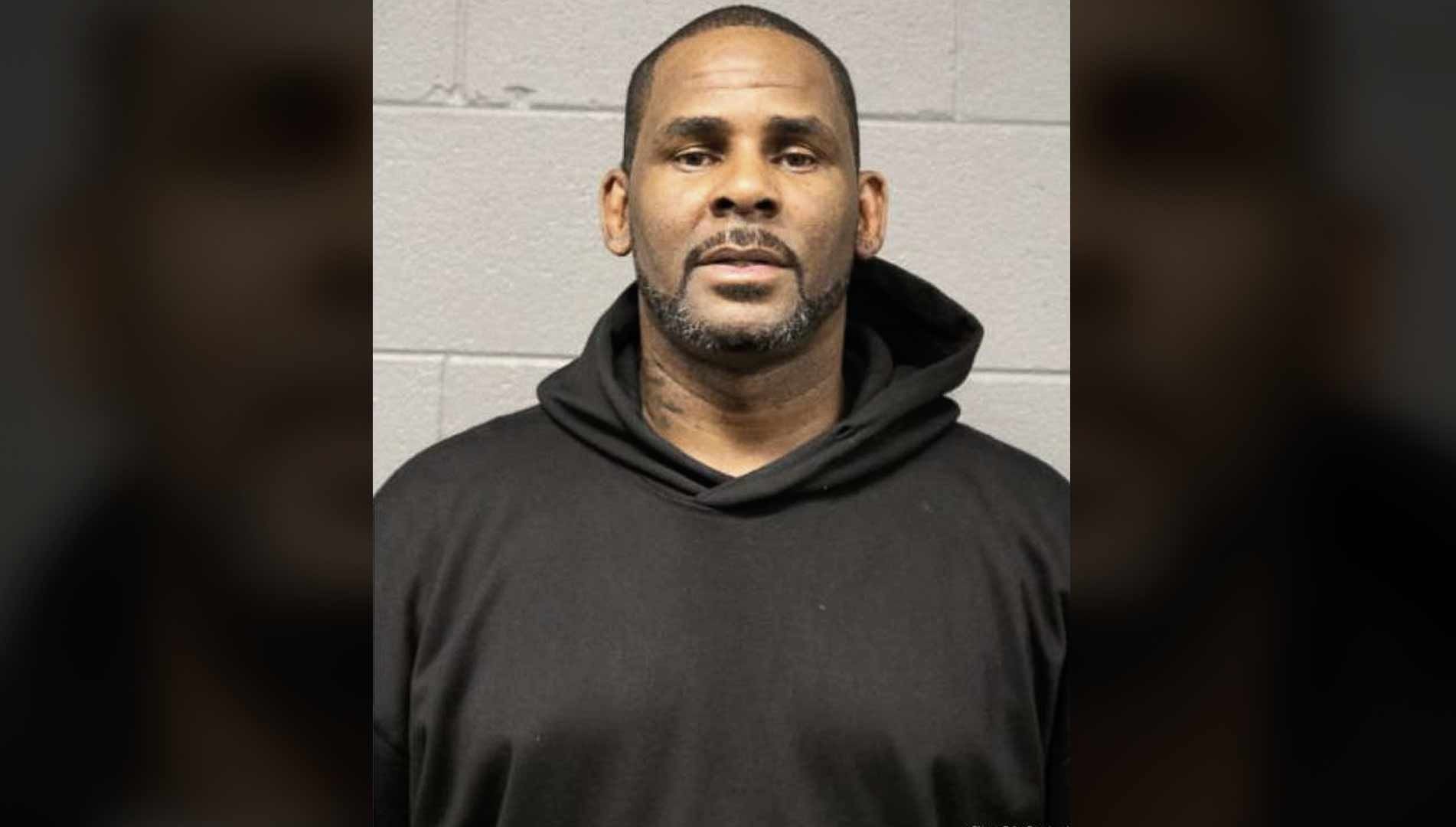 R. Kelly is now in the custody of the Chicago Police Department after turning himself in to officials to face 10 counts of sexual abuse.

Kelly arrived in a black Sprinter van Friday night outside the Chicago PD station as a huge crowd of media waited for his imminent arrival.

Wearing a blue jacket -- and no sunglasses -- Kelly made his way through the crowd and into the station. As we reported, he was indicted on 10 counts of felony sexual abuse, with 9 of those counts involving underage female victims ranging from ages 13 - 16.

Top prosecutor Kim Foxx gave a press conference today and revealed Kelly is facing a maximum 70 years in prison, with up to 7 years for each count of sexual abuse.

He's due in bond court Saturday afternoon, in the same court that "Empire" actor Jussie Smollett made an appearance earlier this week.

After he turned himself in, Kelly's attorney gave a press conference claiming one of the alleged victims is the same girl from Kelly's criminal case in the early 2000's. He claims the singer can't be successfully prosecuted because of the "double jeopardy" rule.