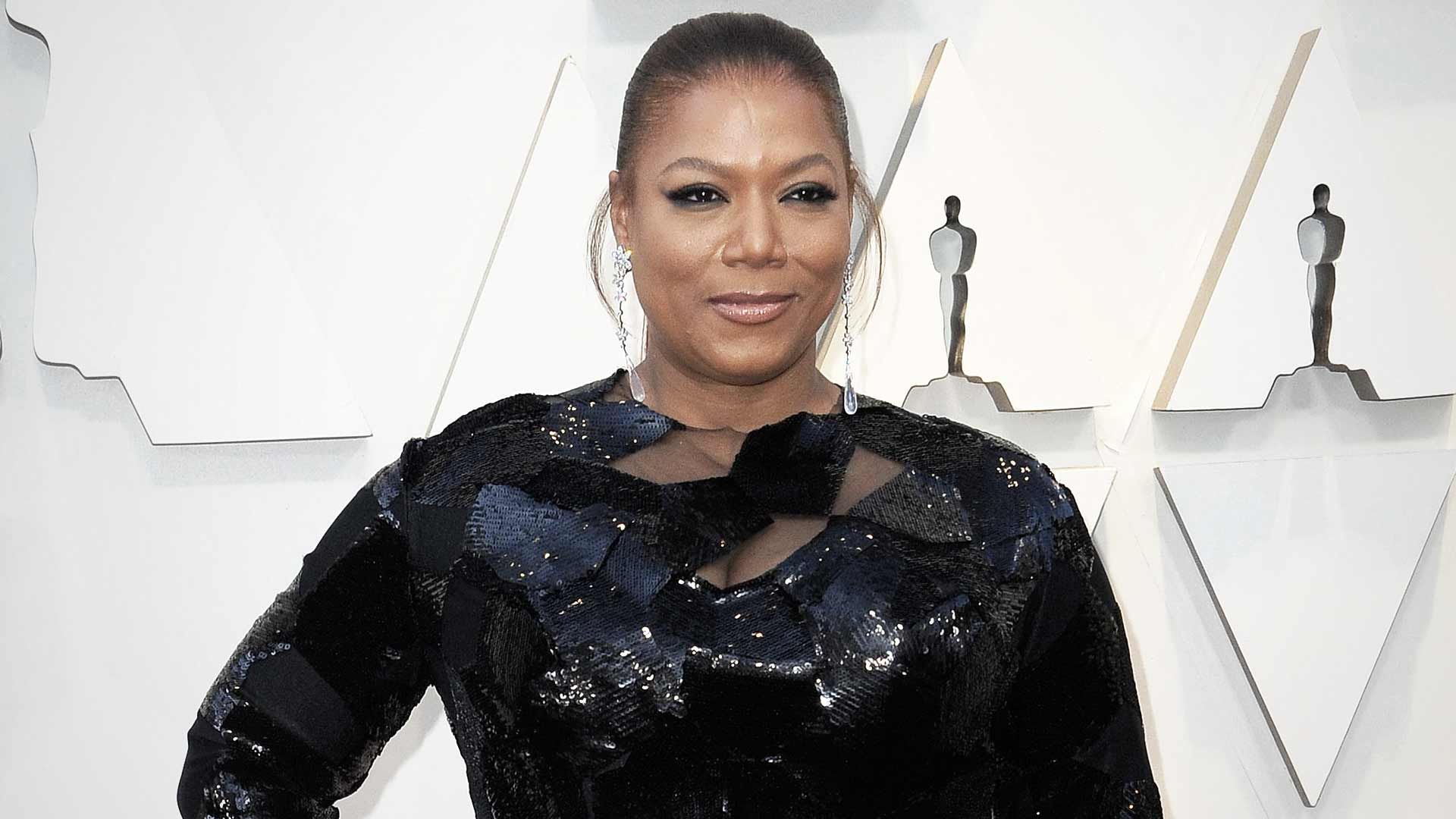 Queen Latifah's production company is being accused of stealing the idea for the reality show "From the Bottom Up" and now she is being sued for all the profits.

According to court documents obtained by The Blast, Lee claims, "In 2013, Lee conceived a novel idea for a reality television show called 'Real Life Cinderellas of Atlanta. She says the show would "focus on the daily lives of women who had gone through publicized scandals and were seeking redemption."

Lee says her show was to feature five "African-American quasi-celebrity women living in Atlanta, Georgia who have all experienced media scandals and working toward their lives around."

She says she filmed with a cast and shot a sizzle reel and sent it around town to networks, producers, and reps. Lee claims that BET producers made it seem like they were interested but then went silent.

Lee said she later found out that BET had a show entitled "From the Bottom Up" and claims it was a rip-off of her show idea. She claims the show even featured similar cast members and storylines.

She is demanding an injunction stopping BET and Queen Latifah’s company from airing the show and all profits made from the show. 'Little Mermaid' Is Coming To TV With Auli'I Cravalho As Ariel, Queen Latifah As Ursula 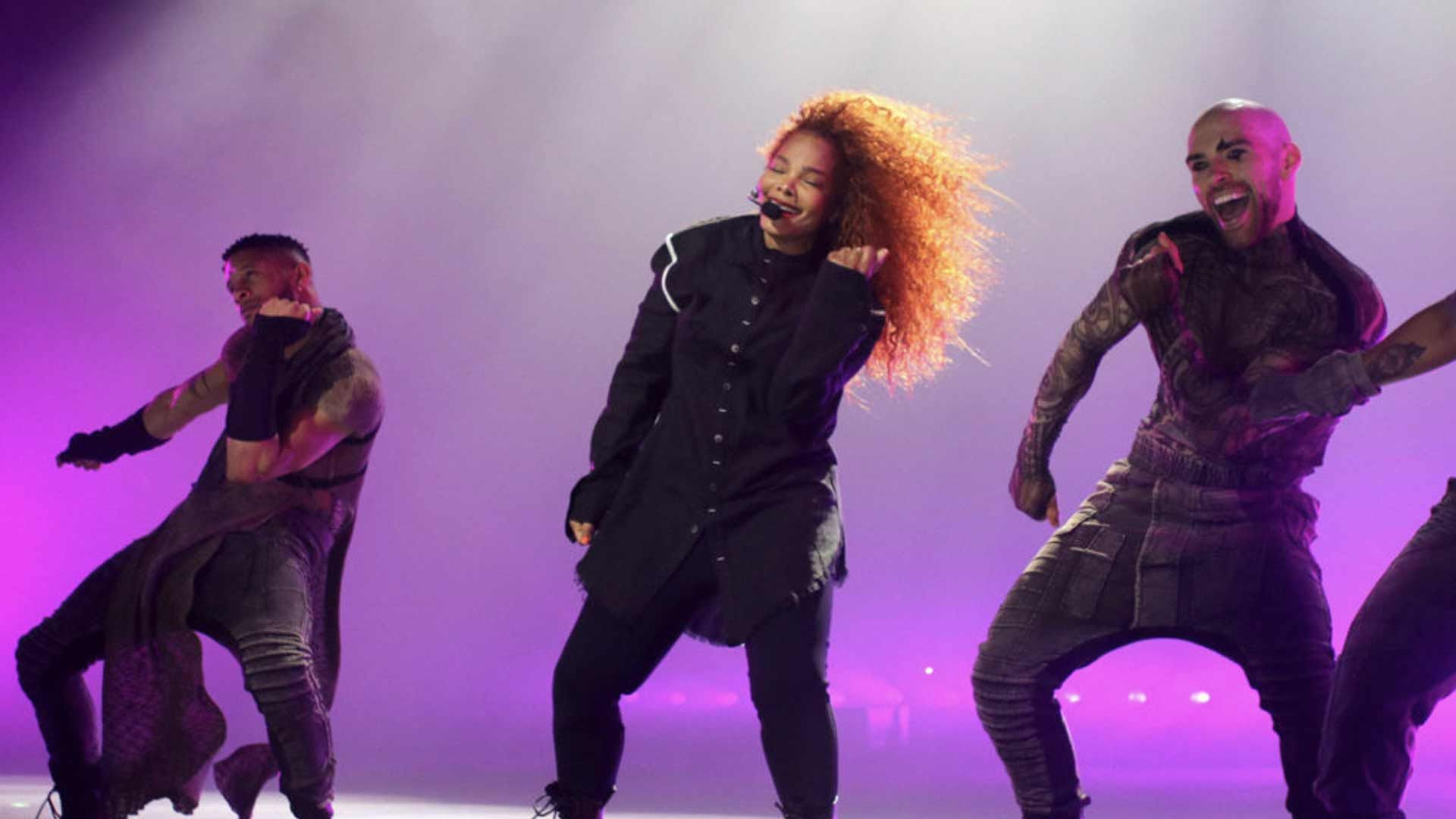 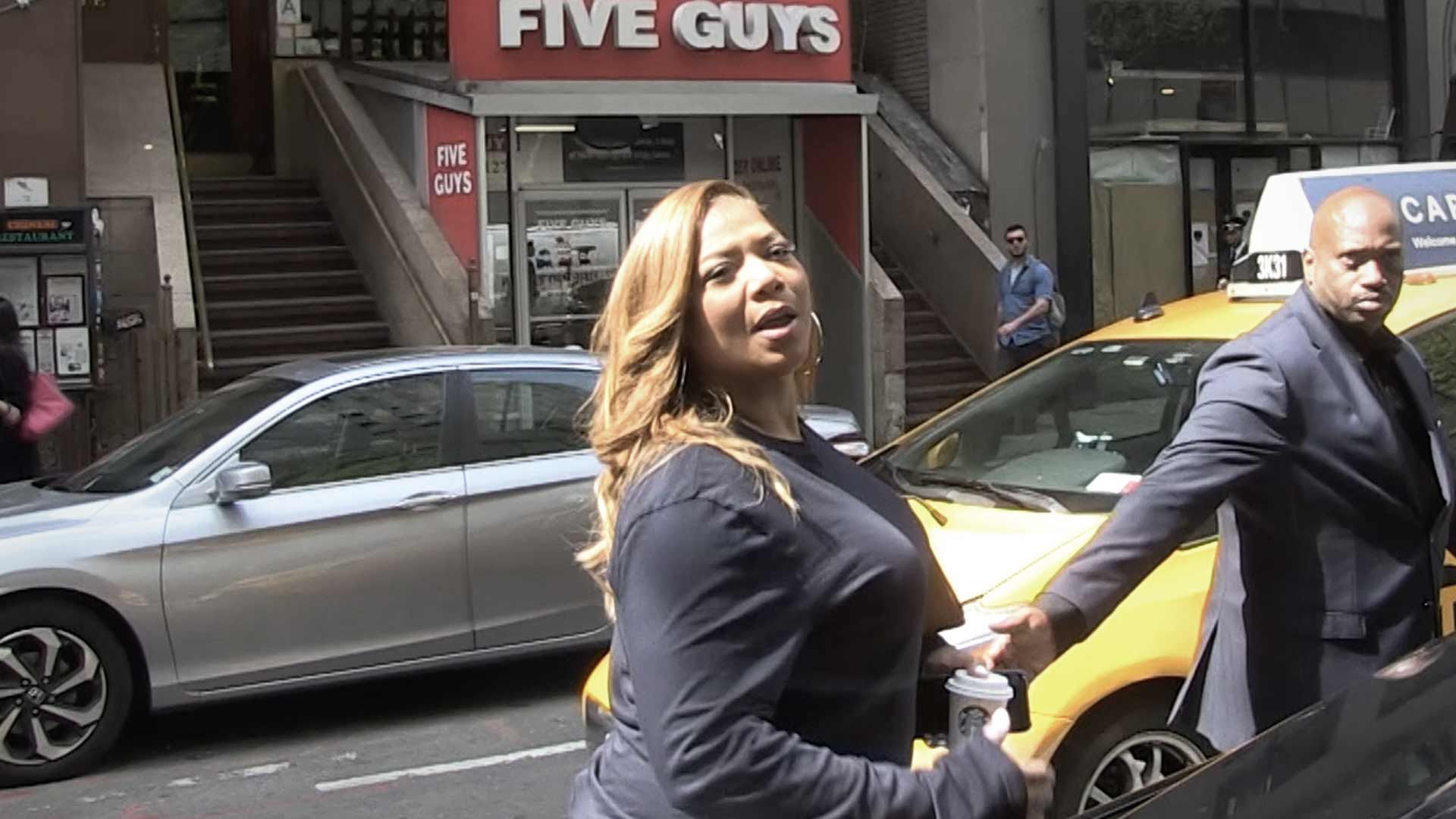