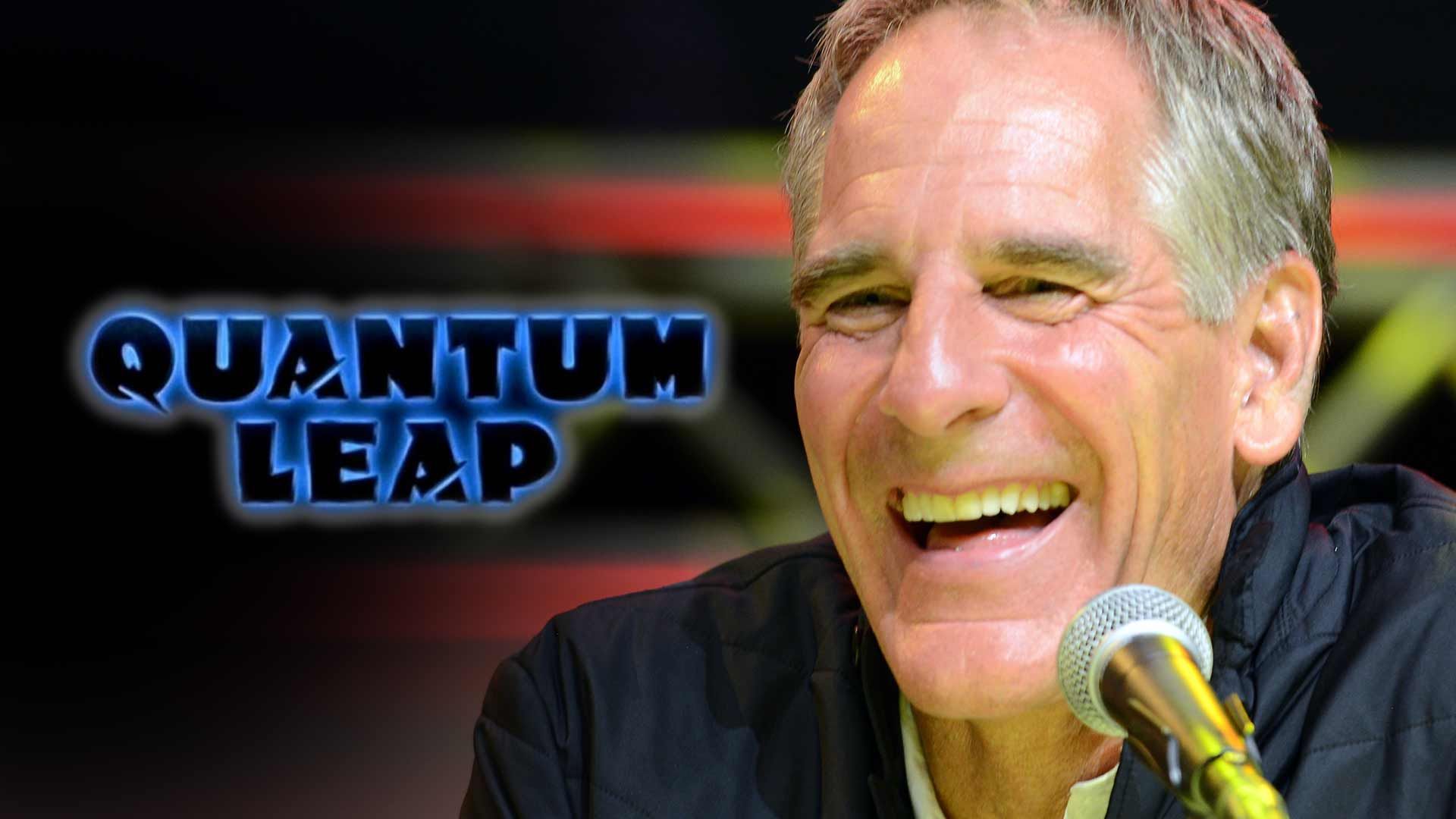 Fans of the science-fiction series, "Quantum Leap" were unfortunately left in limbo when the show was abruptly cancelled in the 90s, but now that lost footage of a long-rumored alternate ending surfaced, series star Scott Bakula reveals he never gave up on Dr. Sam Beckett.

For those unfamiliar with "Quantum Leap," it followed a physicist (Beckett) who became stuck in the past after a time-travel experiment went haywire, forcing him to "leap" through time by being transported into the place of a different person each episode while trying to alter the events of the past for the better. He was aided by his friend, Al, played by Dean Stockwell, who monitored him from the present-time and interacted with Beckett via hologram.

The series finale, "Mirror Image," was taped on March 3, 1993 -- two months before the show ended and was unfortunately cancelled.

In the televised ending, Beckett chooses to leap one last time to inform Al's first wife to inform her that he is still alive, which allegedly led to the two having a happy life together. Fans had speculated whether alternate endings of the series were filmed that may explain more about what happened to Beckett, as the final title card of the show informed fans "Dr. Sam Becket never returned home."

Last year, still photos surfaced of a possible alternate ending that was filmed and never aired, which supported the theory that Al and his wife lived a happy life ... and now the actual footage of has leaked, which first surfaced on Reddit.

It's very rough, and a little hard to hear, but basically it confirms the timeline Beckett put into motion, but claims he is no longer trading places with people while leaping around, and now Al is on a mission to bring his friend home for good.

Fans have been speculating about the authenticity of the film, and now Scott Bakula is confirming they did in fact tape multiple endings.

Bakula says he was "not aware" the footage was out, but explains, "I remember that we shot different endings so that Don [Bellisario] would be able to adjust accordingly. We wrapped before we knew if we were being picked up. Sadly, we were cancelled."

Still, Bakula says, "I’m glad the fans get to see what might have been...or could be," and adds, "I keep telling people, Sam’s still out there."

Since "Quantum Leap," 64-year-old Bakula has gone on to many successful lead roles on "Men of a Certain Age," "Star Trek: Enterprise," and now "NCIS: New Orleans," but we think it may be time to revisit "Quantum Leap" and finally bring Dr. Sam Beckett home.