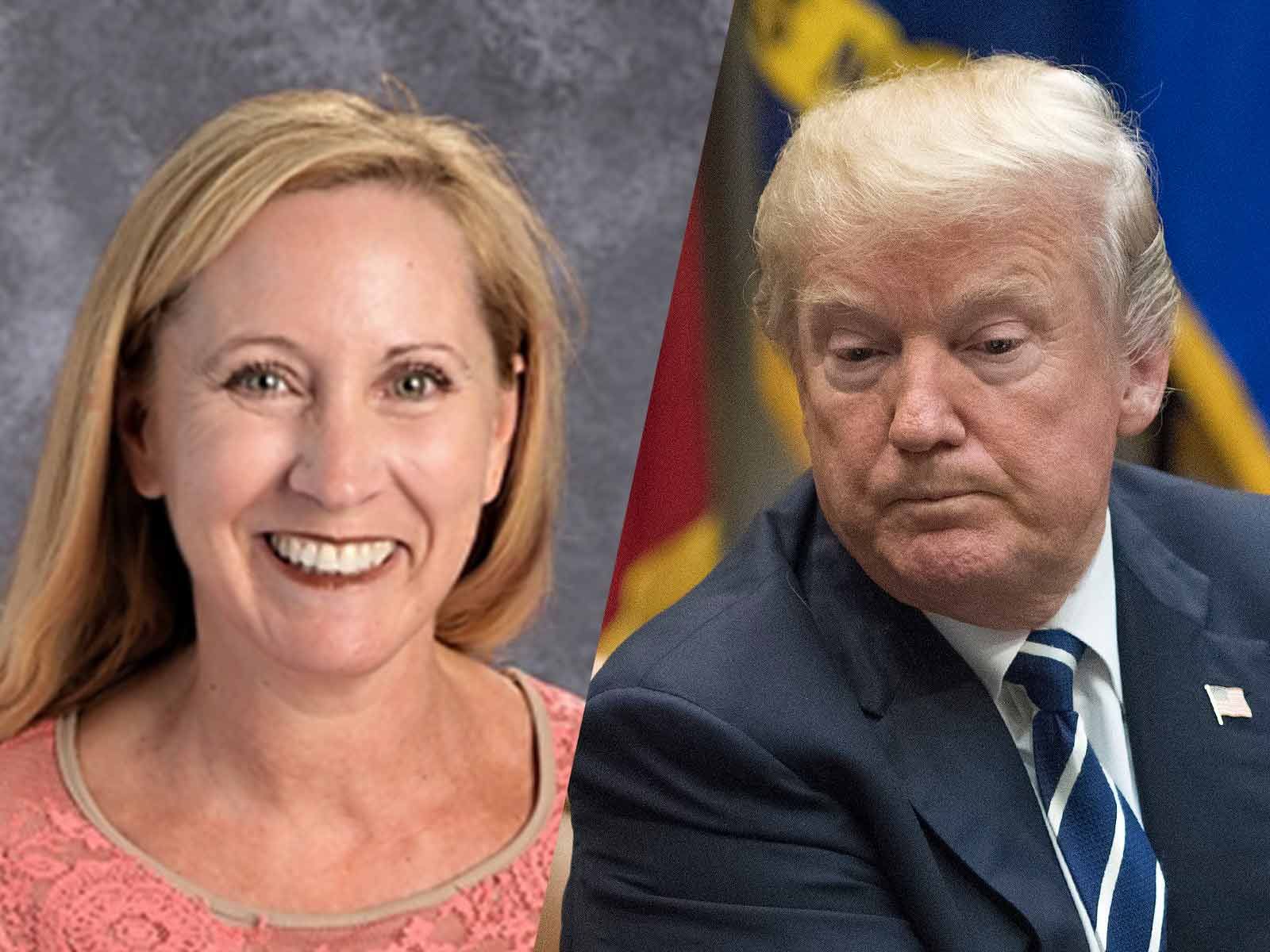 High school teacher Julianne Benzel has declared her bid for the 2020 Presidential election after making national headlines when she opened a debate in her classroom regarding the alleged double standard of protests.

The Blast obtained a statement of candidacy filed with the Federal Election Commission last week listing the intent of Benzel to run for office as a Republican party candidate.

The Rocklin High School teacher in California gained mass media attention and inspired a pro-life march last month after she questioned if school officials would support an anti-abortion march the same way they encouraged students to participate in the National School Walkout for gun control. She was placed on administrative leave soon after.

Benzel tells The Blast during her decades-long teaching career, her students have mentioned she should run for President time and time again, but she never gave it a second thought until her recent incident sparked conservative support from across the country.

She says it "Made me realize that conservative voices may not always be the loudest but they are indeed plentiful. I received phone calls and emails from as far away as Alaska and Texas, from Florida to Maine ... urging me to do so."

Benzel first thought the hype and support would die down, but when it didn't she decided to take the leap and run for office.

As far as qualifications, Benzel humbly suggested she might actually be OVERqualified: "I have a unique and incredible historical perspective from analyzing both United States foreign and domestic policy for the last 30 years." She also says "I am indeed the most ordinary, "common” person of all: a teacher and mother, married to the high school football coach, we have 5 daughters, living in suburbia America, working hard throughout the week, attending ball games on Saturdays and church on Sundays." Benzel believes she will resonate with the majority of hard-working Americans.

Being a big supporter of the Populist movement, Benzel says she'd also be happy as Vice President alongside Donald Trump – rather than running against him – and thinks her conservative Californian, female perspective to the ticket would be big for Trump to land a re-election.

If anyone thinks Benzel isn't completely serious, she tells us she's already speaking with campaign managers and looking into taking next year off from teaching to focus on her run.

One thing's for sure if she wins, her cabinet better make sure and do their homework every morning.